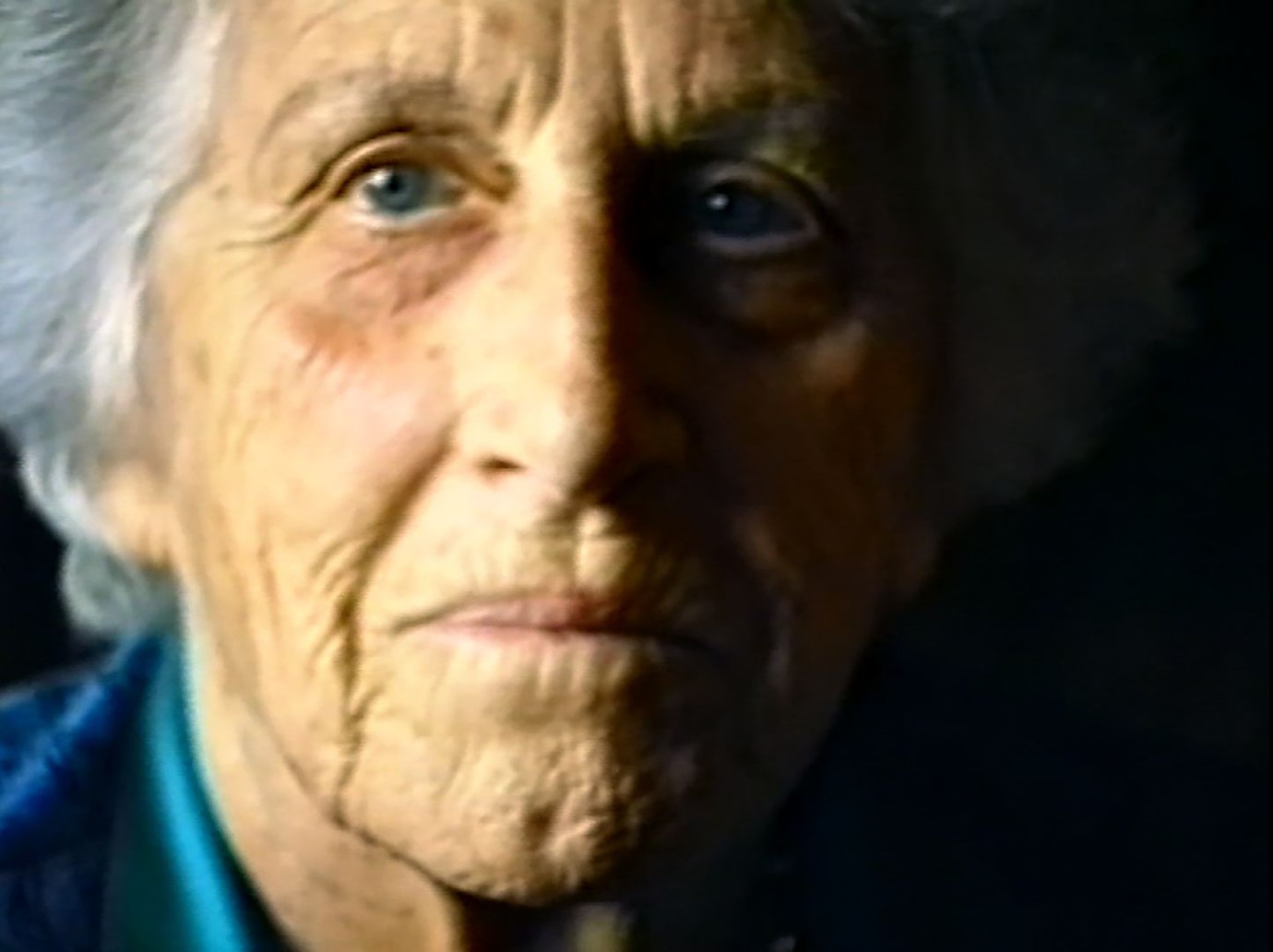 © EX NIHILO - GOGOGO FILMS 2020
In 1994, film producer Patrick Sobelman sat for three days with his 84-year-old grandmother Golda Maria Tondovska, a survivor of Nazi concentration camps, as she opened up for the first time about her experiences. Born into a Polish-Jewish family, she grew up in Berlin but fled to Paris in 1933, where she met her husband and gave birth to a girl and a boy before the beginning of the war. A static 8mm camera intimately records her memories, including her acknowledgement that her unreserved love for France kept her from fleeing to safer grounds. After her death in 2010, Sobelman realised that her devastating testimony carried a potent, universal message; he decided to edit the eight-hour conversation together with his son Hugo, a documentary filmmaker. The film’s simple set-up allows us to enter Golda Maria’s past and face the horrors of history. Although she is talking to her grandson, she is able to speak to the minds and hearts of everyone. A riveting and unforgettable experience for any viewer, citizen of the world and human being.
by Patrick Sobelman, Hugo Sobelman France 2020 French 115’ Colour, 2K DCP World premiere Documentary form 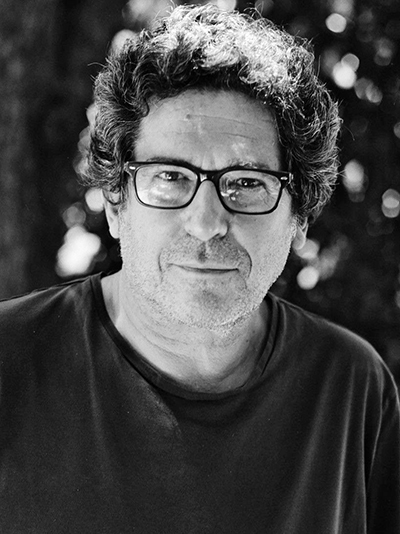 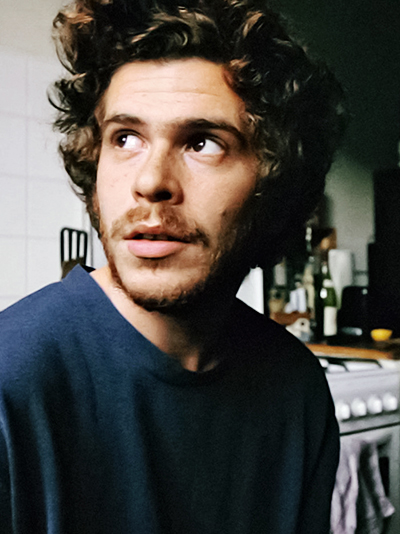