There Is No Evil | Es gibt kein Böses
Competition 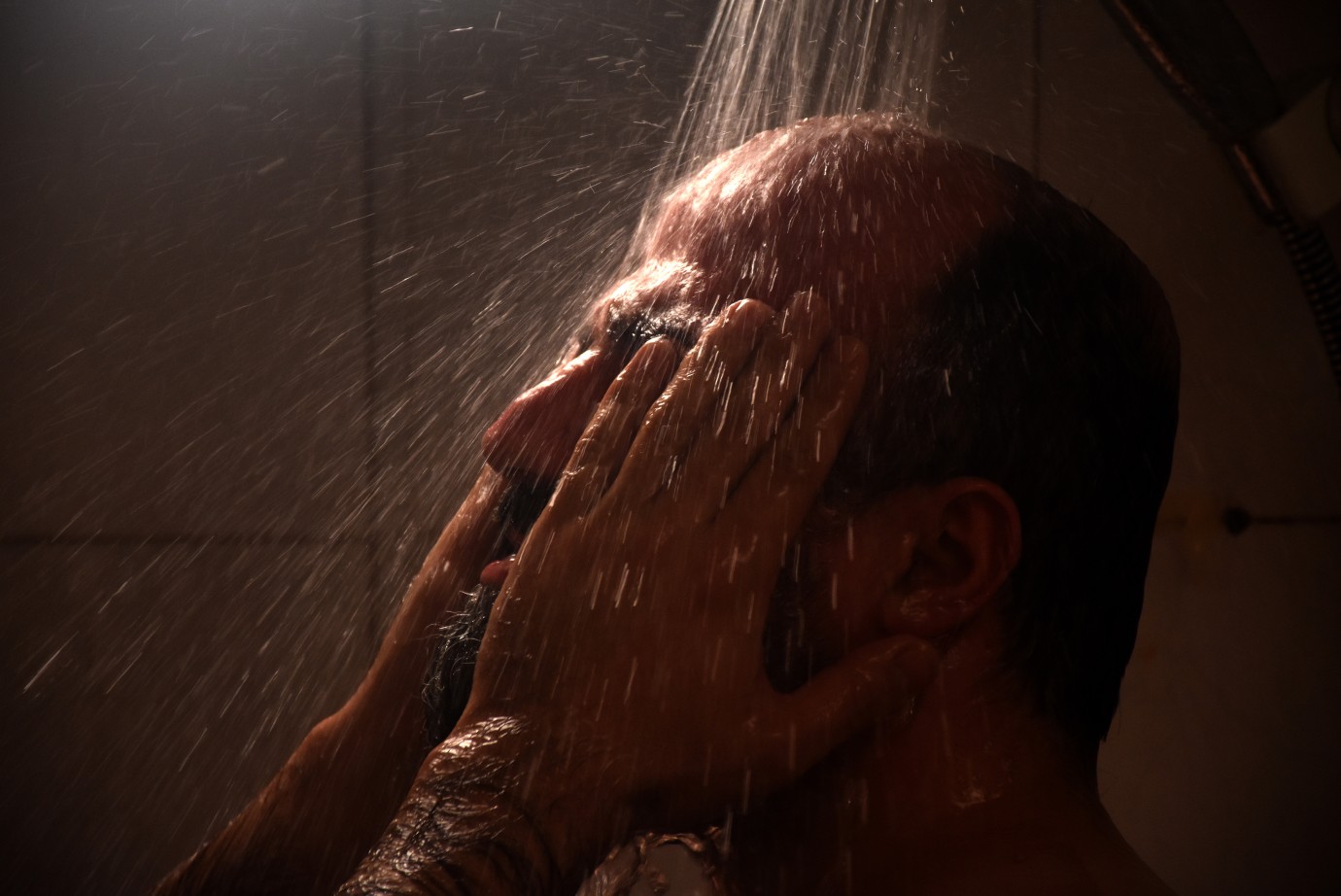 © Cosmopol Film
Heshmat, an exemplary husband and father, gets up very early every day. Where does he go? Pouya cannot imagine killing another man, yet he is told he must do so. Javad doesn’t know that proposing to his beloved won’t be the only surprise on her birthday. Bahram is a physician but is unable to practice medicine. He has decided to explain to his visiting niece the reason for his life as an outcast. The four stories that comprise Sheytan vojud nadarad (There Is No Evil) offer variations on the crucial themes of moral strength and the death penalty, asking to what extent individual freedom can be expressed under a despotic regime and its seemingly inescapable threats. Mohammad Rasoulof only creates a loose narrative link between these stories, and yet they are all tragically and inexorably connected. In the context of structural oppression, choice seems to be limited to either resisting or surviving. But with each abruptly interrupted story, we are urged to consider how men and women can assert their freedom even in such situations.
by Mohammad Rasoulof
With Ehsan Mirhosseini, Shaghayegh Shourian, Kaveh Ahangar, Alireza Zareparast, Salar Khamseh, Darya Moghbeli, Mahtab Servati, Mohammad Valizadegan, Mohammad Seddighimehr, Jila Shahi, Baran Rasoulof Germany / Czech Republic / Iran 2020 Farsi 150’ Colour World premiere 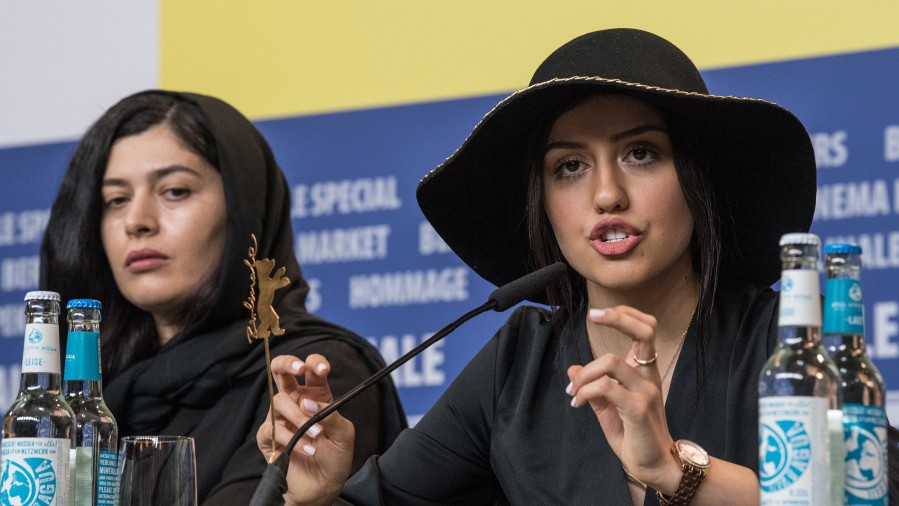 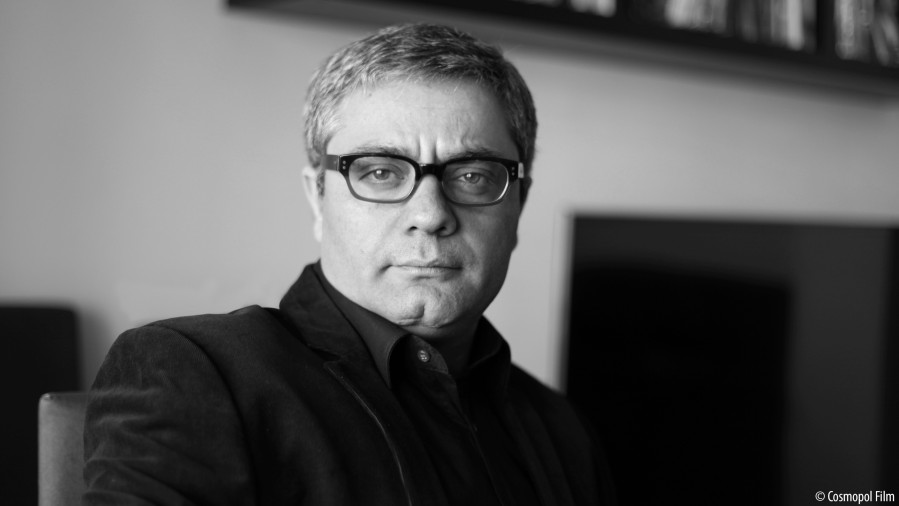 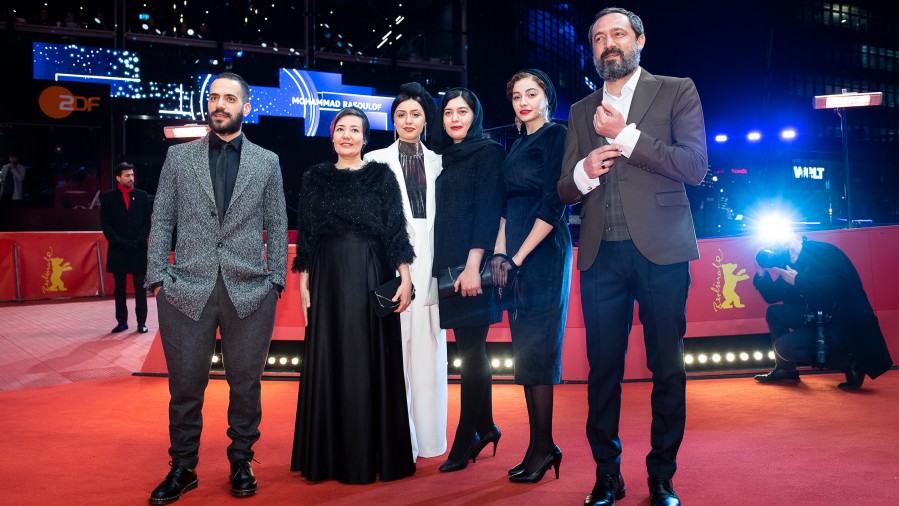 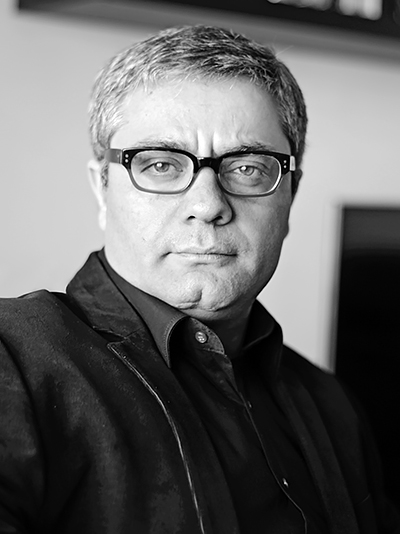