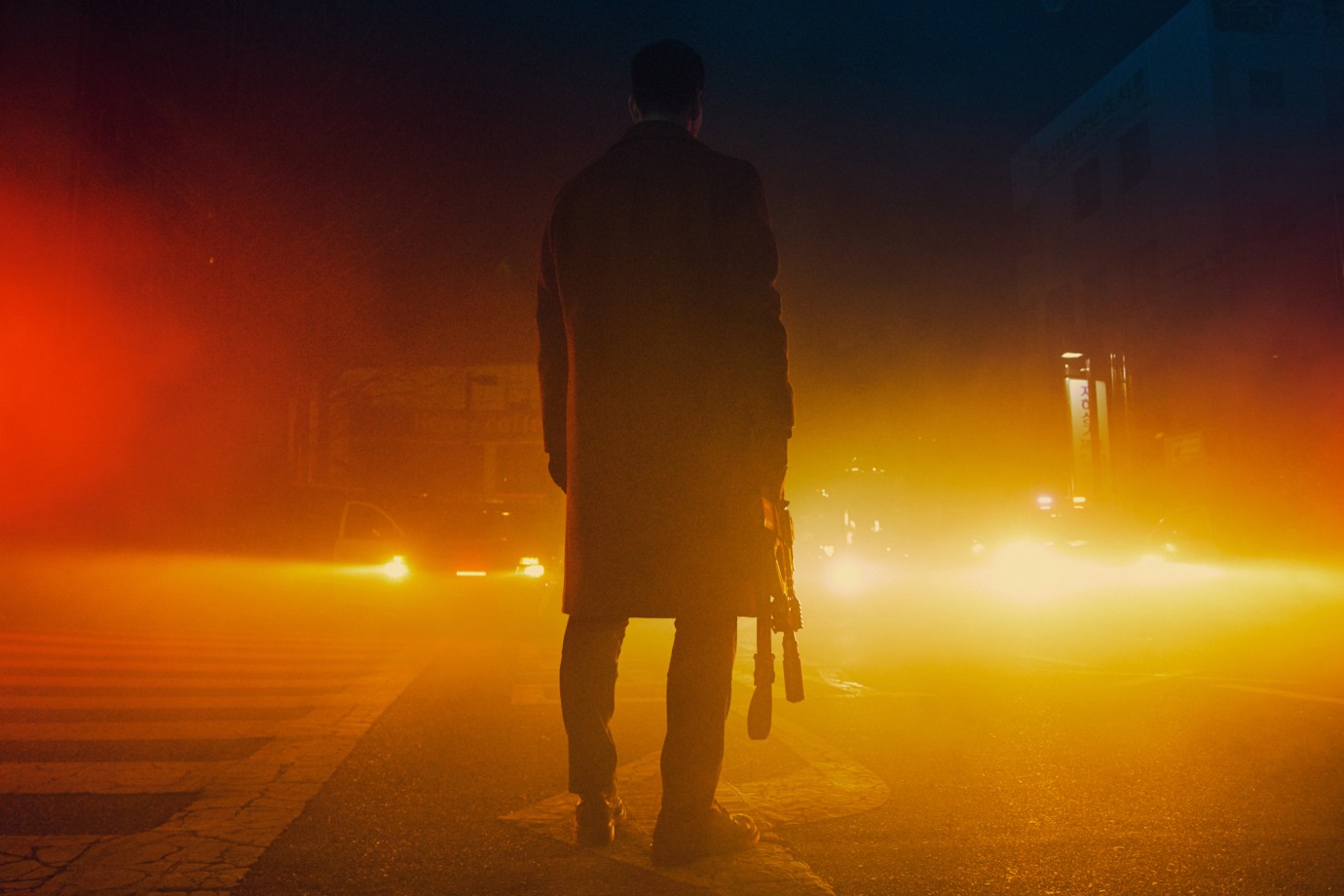 © Union Investment Partners, Littlebig Pictures, Sidus
When Jun-seok is picked up by his buddies Ki-hoon and Jang-ho after three years in prison, it takes him a while to understand how much South Korea has changed following the recent financial crisis. The glittering world of consumerism that he left behind has turned into a dark, post-capitalist desert, in which young men don’t really make any plans for the future anymore. The won is now worthless anything, and the cash loot from their last heist has disappeared into thin air. However, Jun-seok has brought a dream with him from his time in prison that he is determined to hold onto: he longs to escape with his friends to Hawaii, to the warmth and the turquoise sea, to start a new life there. To this end he persuades them to join forces for a risky raid on a casino. The trio has nothing to lose. The robbery succeeds. But what they didn’t expect was that it would incur the wrath of infinitely more powerful criminals. A chase through this dystopian world ensues. In Sa-nyang-eui-si-gan, Yoon Sung-hyun successfully transposes the classic thriller genre into the near future, at the same time delivering a powerful visual reckoning with the social realities of present-day South Korea.
by Yoon Sung-hyun
With Lee Je-hoon, Ahn Jae-hong, Choi Woo-shik, Park Jeong-min, Park Hae-soo Republic of Korea 2020 Korean 134’ Colour, 2K DCP World premiere 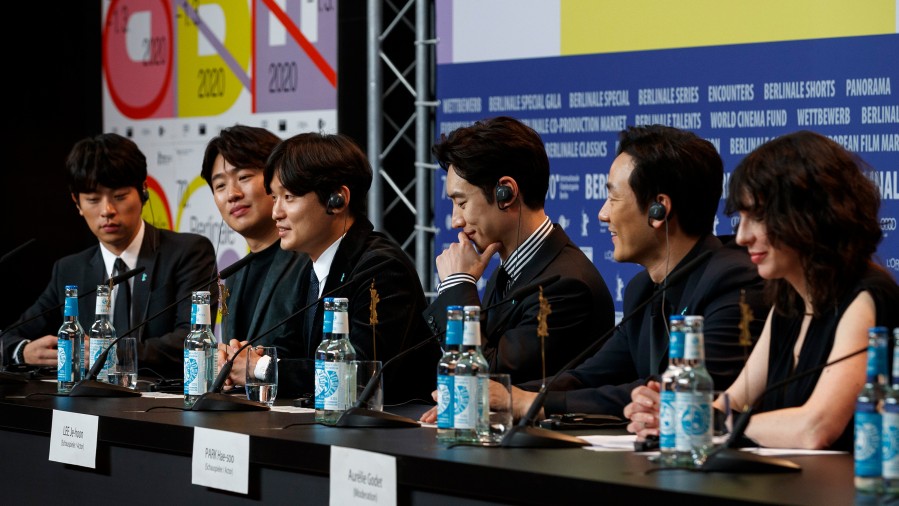 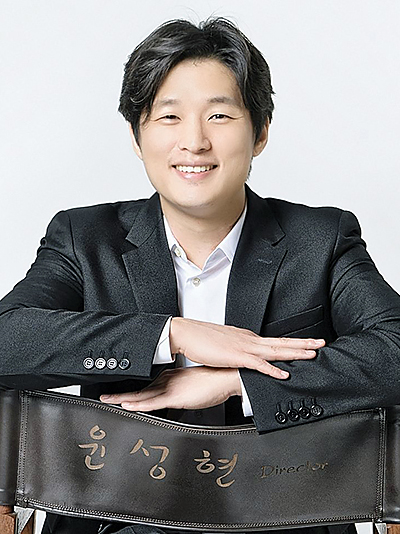