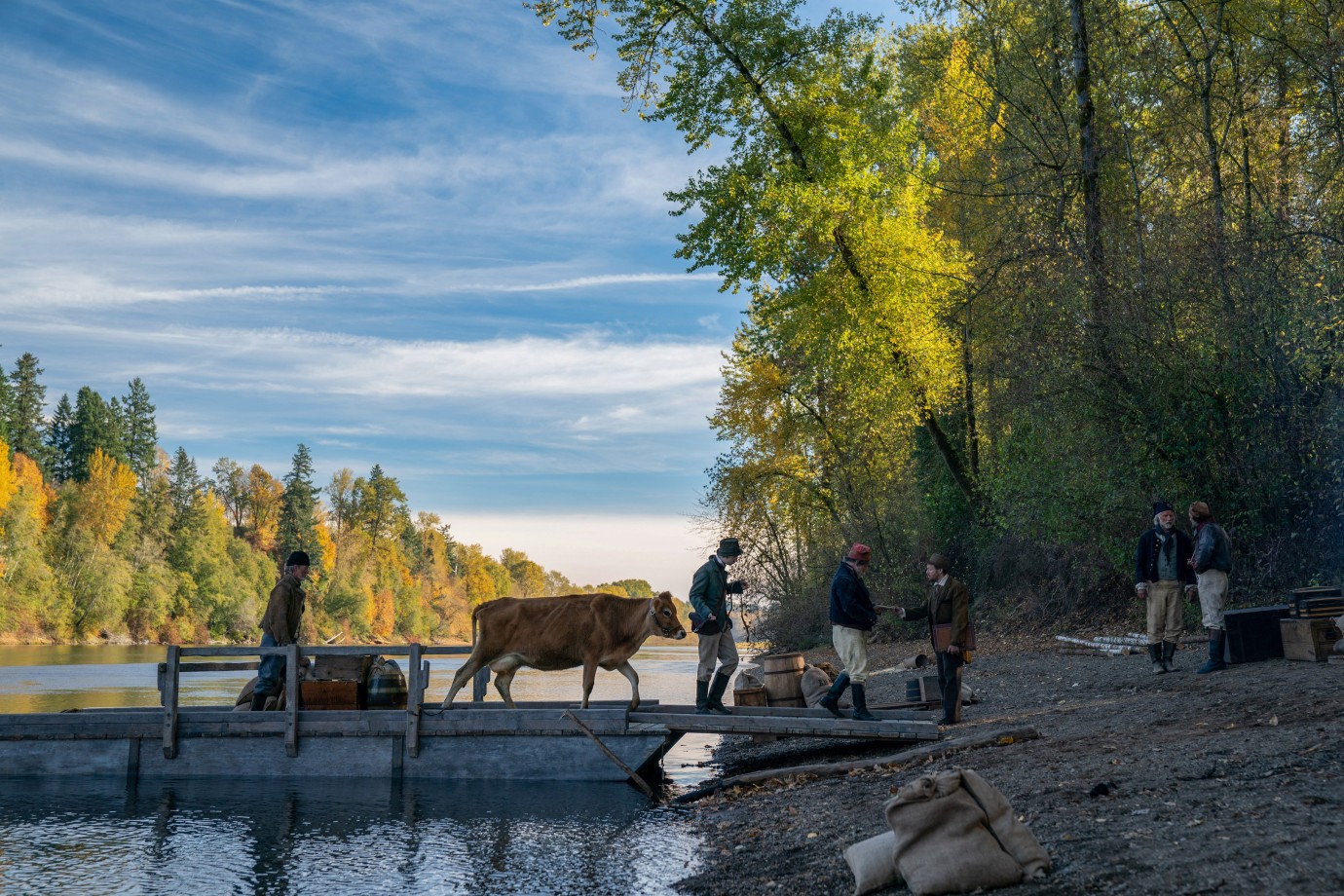 © Allyson Riggs/A24
The waters of a river flow placidly by. On its banks, time rewinds, bringing buried stories to light. At the beginning of the 19th century, fur trappers are not the only ones to venture into the wilds of Oregon; there’s also a taciturn cook, a loner who finds an able entrepreneur and friend in a Chinese immigrant. The two start a small trade in “oily cakes”, which turns out to be a great success in the rough West. The only catch: the raw material they use is acquired illegally. Director Kelly Reichardt co-wrote the screenplay with Jonathan Raymond, author of the novel upon which the film is based. First Cow confirms her talent for telling stories of an America filled with promise, far from the big cities. Like a Western, the film pays tribute to characters on the margins of society who must take destiny into their own hands – only here, instead of guns, there’s a spoonful of honey and a pail of milk. Thus, these outlaws present the frontier, that screen onto which America projects its national dreams, not as a place of economic or material conquest, but as a meeting place. A splendid alternative scenario, which today acquires particular civil and political significance.
by Kelly Reichardt
With John Magaro, Orion Lee, Toby Jones, Scott Shepherd, Gary Farmer, Lily Gladstone USA 2019 English 122’ Colour 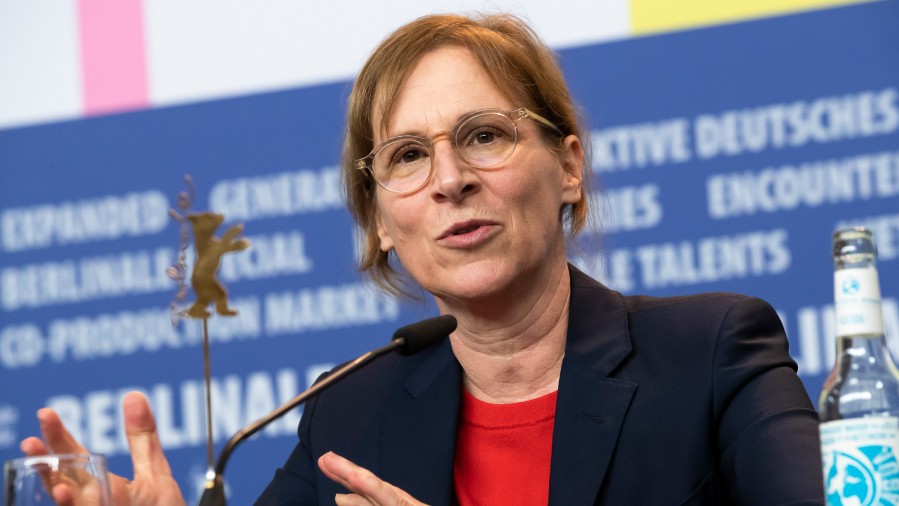 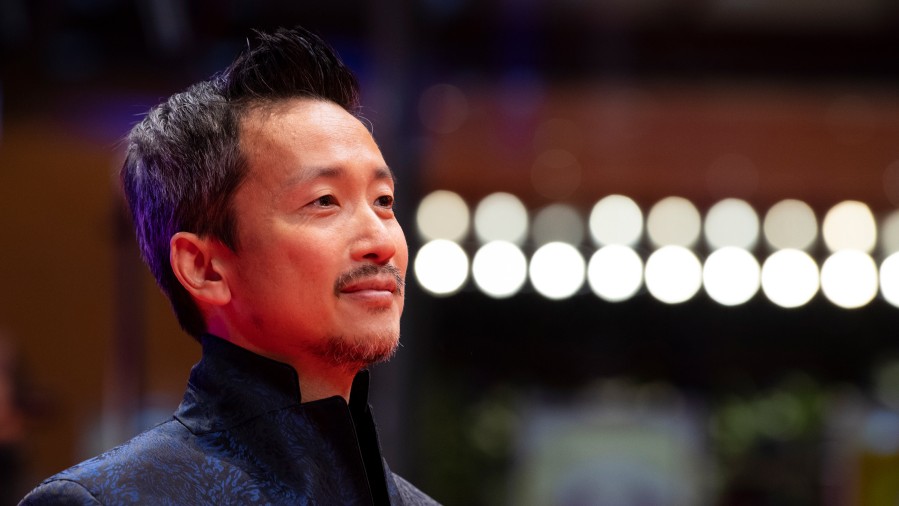 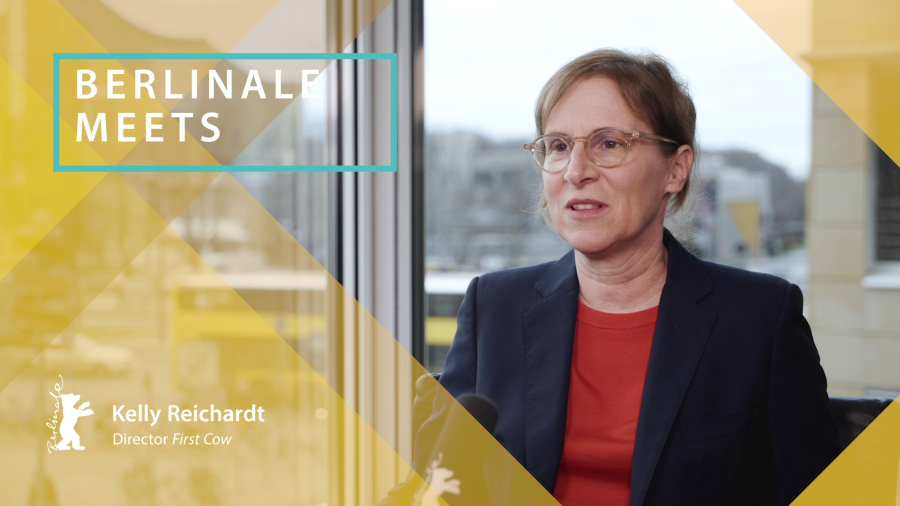 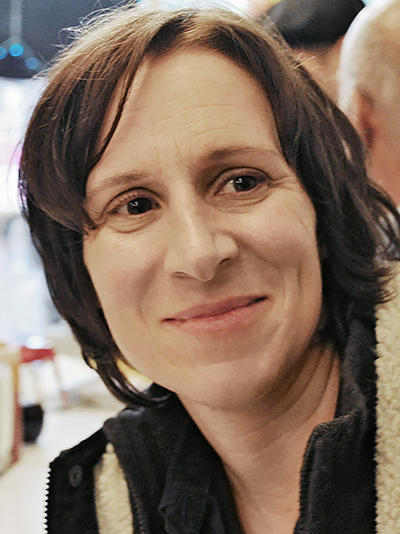