One of These Days

© Michael Kotschi/Flare Film
In a small Texan town, a local car dealer holds the “Hands on a Hardbody” competition every year. In this contest, participants selected by lucky draw stand around a brand new pickup truck donated by the organiser, place one hand on the car, and are not allowed to take it away. Whoever holds on the longest gets to keep the car. Short breaks are few and far between, and the competitors not permitted to sleep. Meanwhile, a fair kicks off around the fading, exhausted contestants. Car dealership employee Joan finds encouraging words for everyone, including the young family man Kyle, who wants to win the car at all costs. But then the competition takes an unexpected turn.
Director Bastian Günther’s compelling, psychologically charged images draw a picture of poverty, wealth and desperation. Based on true events, his film portrays a society in which the obsession with economic gain leads to tragedy.
by Bastian Günther
With Carrie Preston, Joe Cole, Callie Hernandez, Bill Callahan Germany / USA 2020 English 120’ Colour World premiere 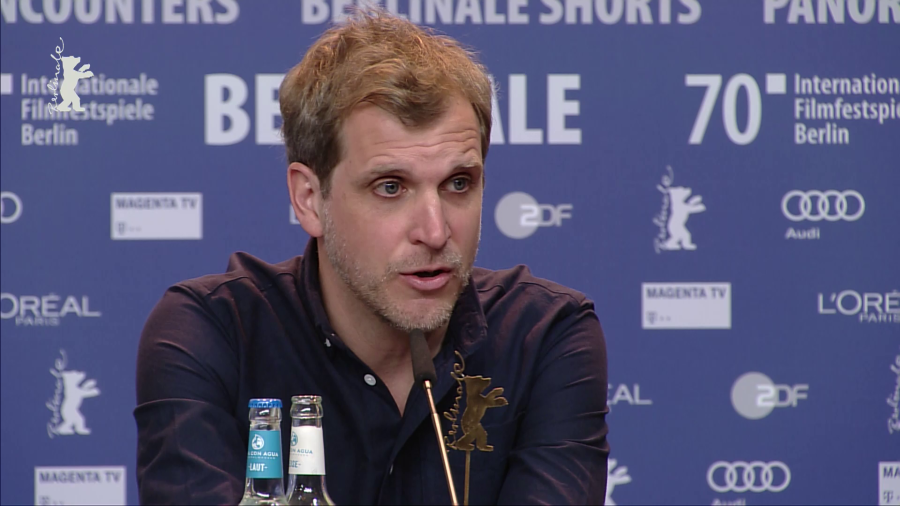 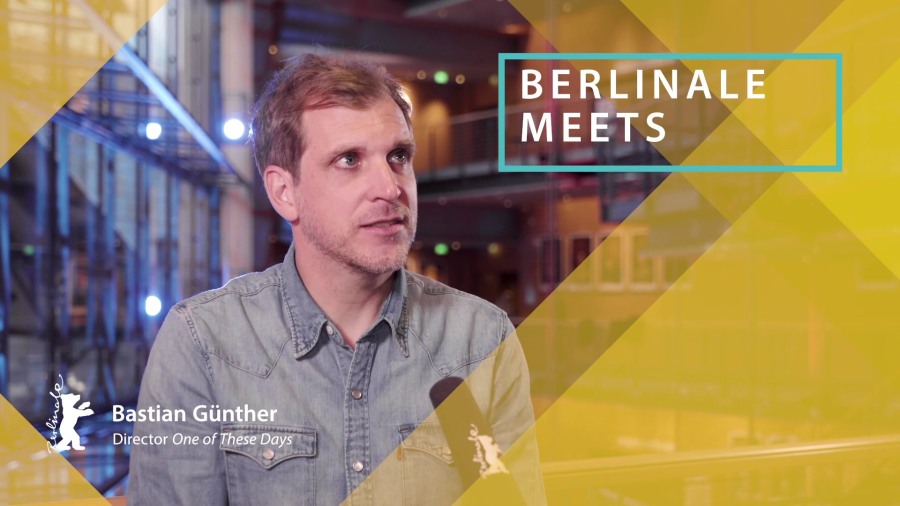 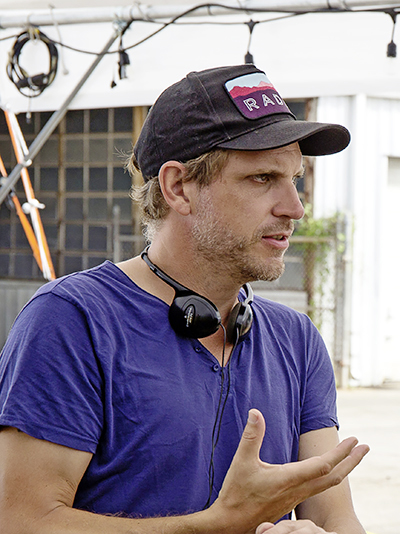 Born in Hachenburg, Germany in 1974. While studying at the German Film and Television Academy in Berlin, he won the 2005 First Steps Award for his short film Ende einer Strecke. His debut feature film, Autopiloten, premiered at the 2007 Berlinale; his second, Houston, premiered at Sundance and went on to screen and win prizes at festivals around the world. His essay film California City was presented at the 2015 Visions du Réel in Nyon and won the German National Gallery’s Award for Film Art. He lives in Berlin and in Austin, Texas.