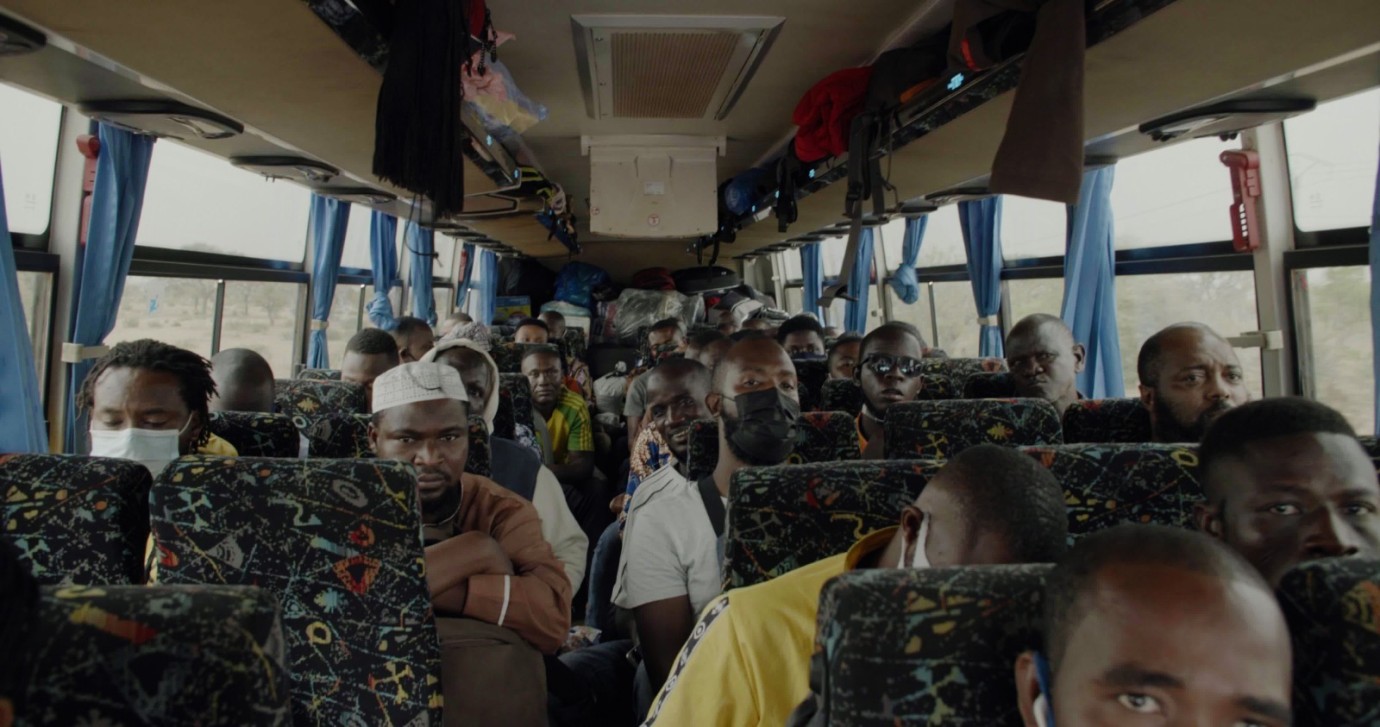 © Jide Akinleminu
In his first documentary, well-known and celebrated Nigerian director Ike Nnaebue embarks on a personal journey. As a young man, he took the route from Nigeria via Benin, Mali and Mauritania to Morocco, hoping to get to Europe from there. But as the crossing seemed too risky at the time, Nnaebue turned back and began studying film in Nigeria. Now, 21 years later, he revisits the stages of his journey as a documentarian, and tries to find out what motivates young people today to expose themselves to all kinds of ordeals and dangers on their way to an uncertain future. In carefully conducted interviews, he also explores the experiences of young women in particular on the long journey and asks them about the dreams and hardships that drive them on. With great respect for his protagonists and a keen sense of the role his camera plays, he succeeds in capturing intimate images and situations without ever being voyeuristic. Rounded off by a densely poetic commentary, the result is an essayistic and self-reflective travelogue that hints at the deep longing of an entire generation for a better life.
by Ike Nnaebue Nigeria / South Africa / France / Germany 2022 English, Igbo, French, Nigerian Pidgin 92’ Colour Documentary form 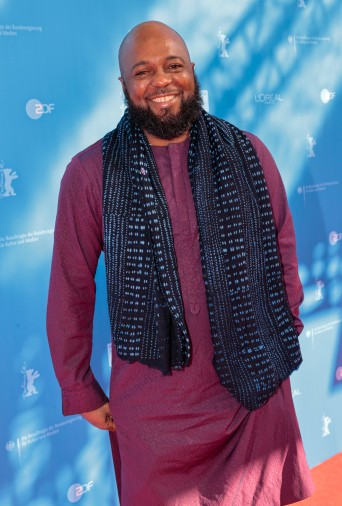 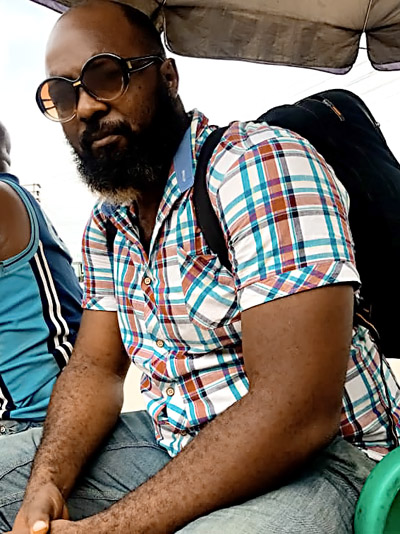 The director, screenwriter and producer was born in Ojoto, Nigeria in 1975. He has made a number of successful feature films including Sink or Swim, about illegal migration and human trafficking, which won Best Narrative Feature at the Newark International Film Festival. No U-Turn is his first documentary. He runs various training courses and workshops, and is committed to training new talent in filmmaking and to sharing his knowledge, in particular about smartphone filmmaking, with young Africans.