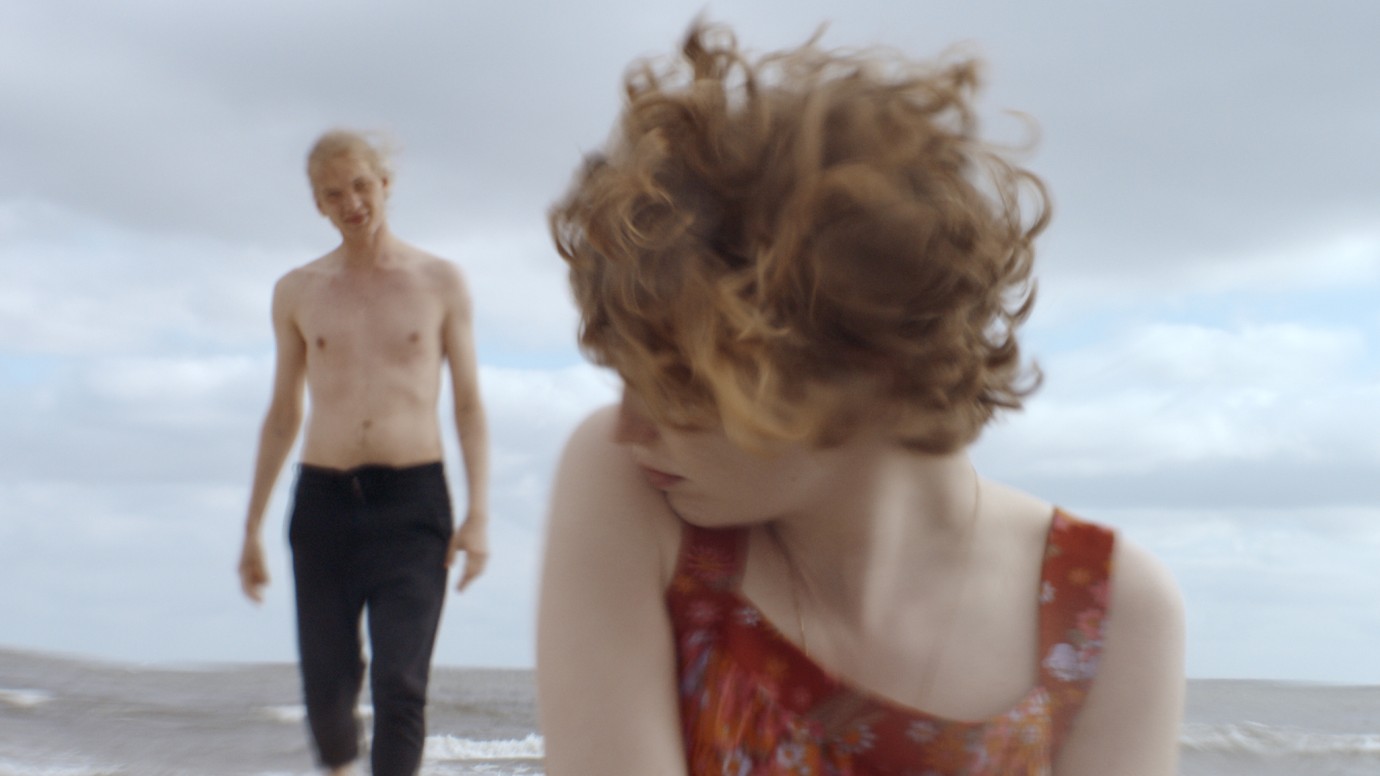 © Giulia Schelhas / DFFB
The rain falling on the windowpane of the old building-site trailer, passionate kisses on the beach, the dream of Paris and the click of a Polaroid camera. These are the fragments of memories that Zoé has painfully tried to forget. But now that she’s back at that place by the Baltic Sea with her new boyfriend Lars, she finds herself secretly following the traces of a past love, and it makes her feel like a traitor.
Rondo is a cinematic poem that raises the question of whether new love can emerge from the emotional wreckage that is left when the love of one’s life comes to an end. Or is the new love doomed to be a replica, a reminder of what once was and what might have been? The titular musical form is adapted here to create a cinematic version using an associative montage of poetic images. Past and present approach each other until they converge in the middle.
by Katharina Rivilis
with Luise Wolfram, Paul Boche, Lucas Englander Germany 2022 German 29’ Colour 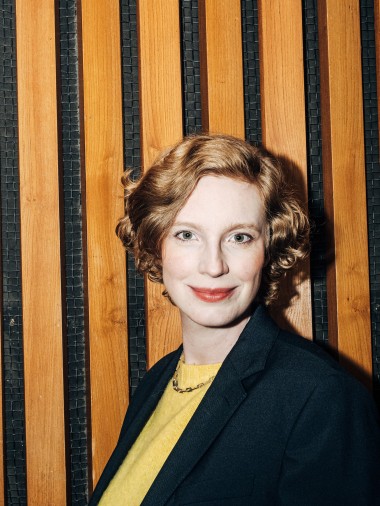 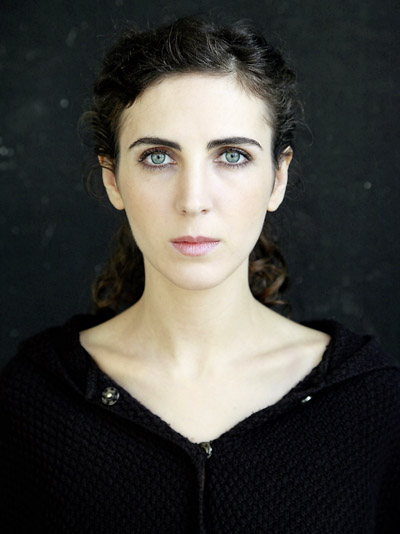 Born in Saint Petersburg, the former Soviet Union in 1985, she grew up in Darmstadt, Germany. After graduating with an acting degree from the Film University Babelsberg Konrad Wolf, she worked as an actor for both theatre and film. In 2012, she began a directing degree at the German Film and Television Academy Berlin (DFFB) where she made the two coming-of-age short films Ariana Forever! and Day X which have screened and won prizes at numerous international festivals. The latter was also nominated for the 2021 Student Academy Awards. She is currently working on her debut feature film.