© Showtime Documentary Films and Kilo Films
The infiltration of the jewellery market by synthetic diamonds did not exactly make international headlines. Even more surprising then, that Jason Kohn should choose the topic – one so decisive for an industry based on discretion – as the starting point for a riveting investigation of the universal themes of value, the real and the symbolic. Having earned his stripes working with Errol Morris, as one senses from the interviews, and having dealt with other complex worlds (Brazilian organised crime in Manda Bala, professional tennis in Love Means Zero), Kohn uses his third outing as a director to once again push the documentary into thriller territory, with witnesses turning into antagonists as he leads us through trade fairs, mines, laboratories and conventions in the USA, Africa, China and India. This is a labyrinth where illusions and reality merge, where authenticity and imagination overlap, and questions arise about the value we place on the goods around us. In this sense, diamonds turn out to be exemplary: their exclusivity being the illusory effect of decades of marketing, and their meaning being based on values that synthetic gems, a product of fraud and market evolution, are now putting to the test.
by Jason Kohn USA 2021 English, Gujarati 87’ Colour Documentary form 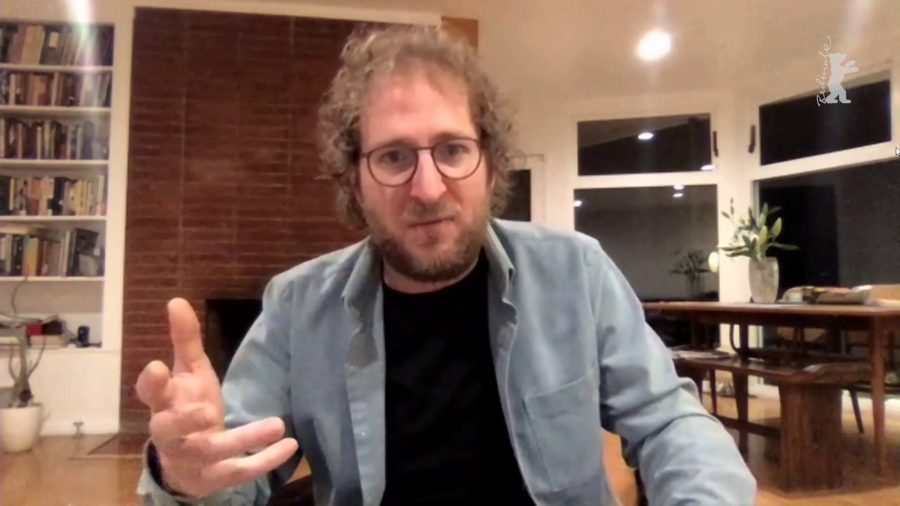 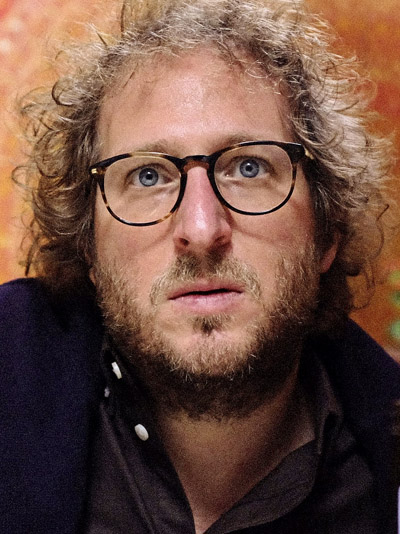 The documentary filmmaker was born in New York, USA in 1979. His Brazilian roots led him to São Paulo where he made his debut film, Manda Bala (Send a Bullet), about political corruption and violence. The film won the Grand Jury Prize and the Best Cinematography Award at the 2007 Sundance Film Festival. His second film, Love Means Zero, about the legendary tennis coach Nick Bollettieri, premiered at Toronto in 2017. He worked on Nothing Lasts Forever for over ten years.