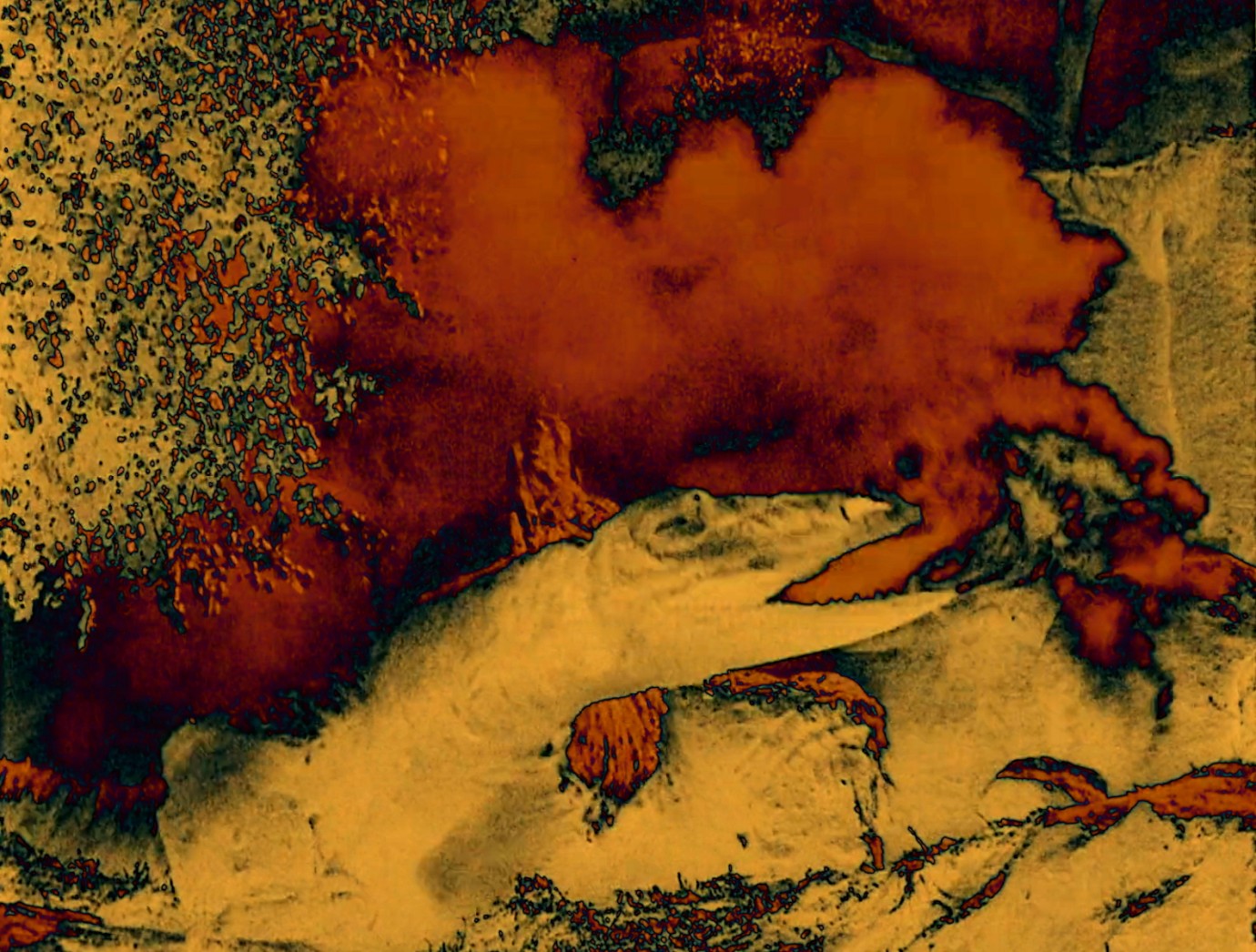 © Rafael Castanheira Parrode
After killing the dragon, Cadmus released the blue curse, spreading like dust into the city.
The second-biggest nuclear accident in the world happened in Goiânia, capital of Goiás, Brazil. In September 1987, two scrap collectors looking through an abandoned clinic (Goiânia Radiotherapy Institute) found an old radiotherapy device. Moved by curiosity with the machine, they took it to a junkyard, where they disassembled it and extracted a capsule containing a blue powder that glowed in the dark. From that night onwards, the radiation spread unseen throughout the city, contaminating more than a hundred people, leaving deep marks and traumas. From a collage of contaminated images, radioactive ghosts emerge, embedded in the history of that place.
by Rafael Castanheira Parrode Brazil 2022 Portuguese, English 27’ Colour & Black/White 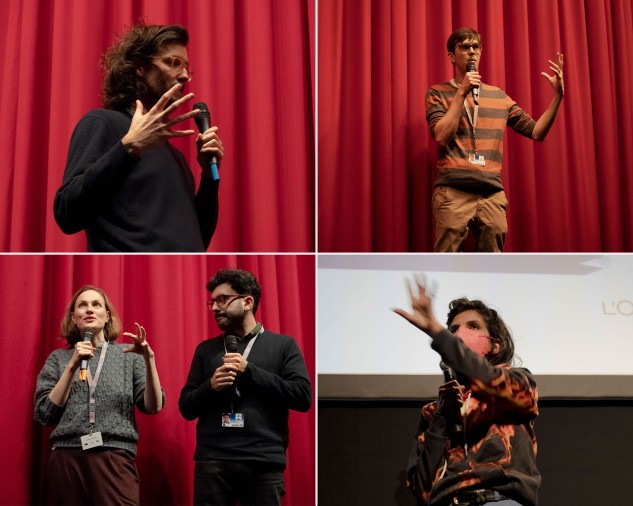 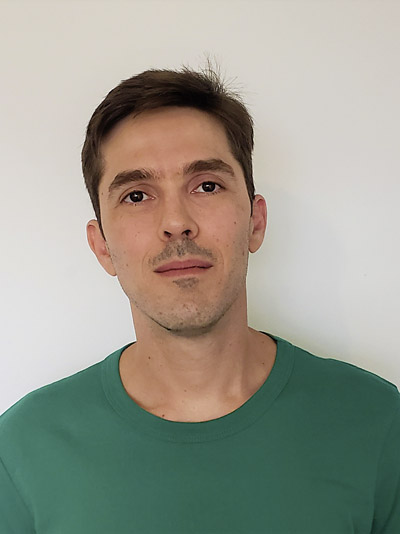 Rafael Castanheira Parrode is a researcher, curator, producer, and filmmaker. At Barroca Filmes, he has produced several short and feature films such as Taego Ãwa (2016) and Mascarados (2020). He is one of the artistic directors and curator of the Fronteira – International Documentary and Experimental Film Festival. In 2019 he released his first film, Bom dia Santa Maria. Memby, his second work, premiered at the Pardi di Domani section in Locarno 2020. O dente do dragão is his third film.