The Passengers of the Night
Competition 2022 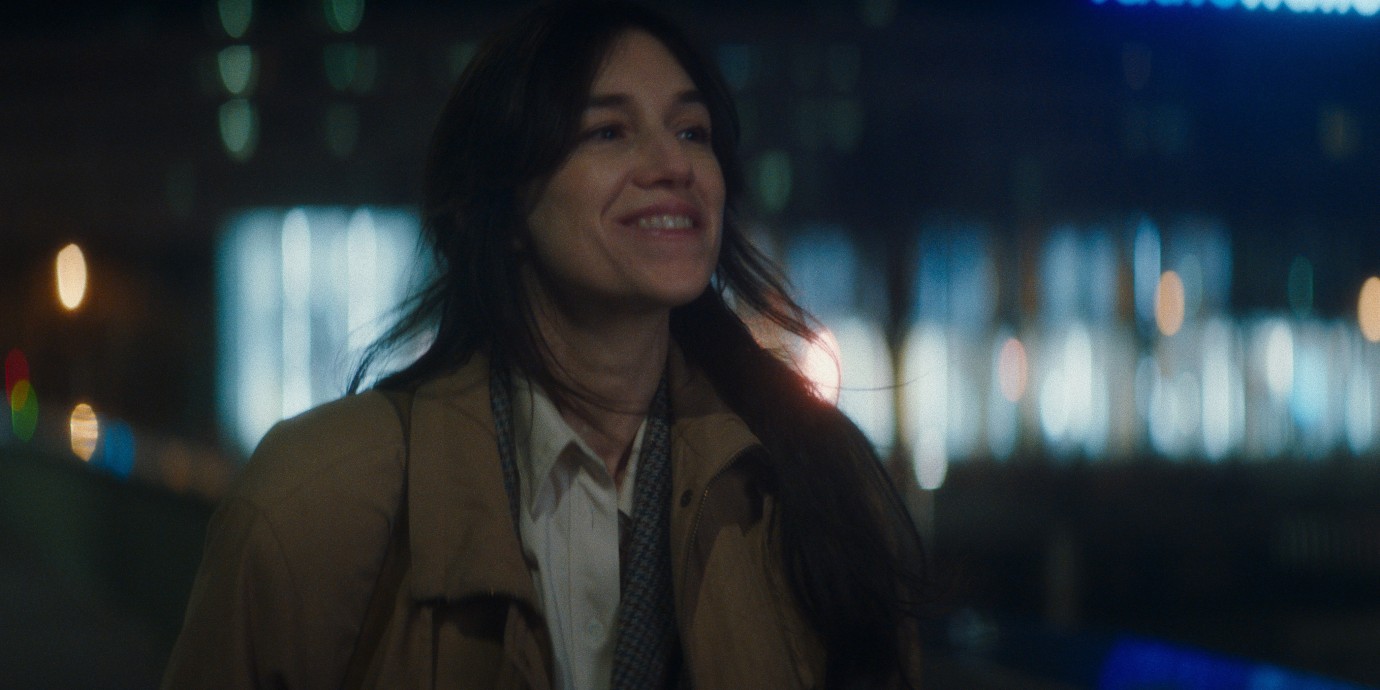 © 2021 Nord-Ouest Films, Arte France Cinema
Paris, 1981. The winds of change are blowing on election night and the French storm the streets, elated. But Élisabeth (Charlotte Gainsbourg) struggles to share the general mood of optimism. Her marriage is coming to an end and she will now have to support her family. She is distraught, and her father and teenage children are worried that her tears simply will not dry. But what if listening to her emotions could help her to start filling the blank page of her future? What if she were to write a letter on a whim to the host of her favourite radio programme? Or invite a homeless girl into her house? What would happen if she were to make the kind of gestures that actually change lives?
In this follow-up to the beautiful Amanda, Mikhaël Hers directs his hypersensitive gaze at the 1980s and the seemingly mundane moments in one family’s life that shape indelible memories. A large number of characters populates this nostalgic saga of self-invention. The director honours their vulnerability and kindness in a way that stands out in a cinematic landscape more often fascinated by disillusioned antiheroes. This is film at its most profoundly intimate and mesmerising, the kind that, when we reflect on how we function as a society, gives us an idea of why love matters.
by Mikhaël Hers
with Charlotte Gainsbourg, Quito Rayon-Richter, Noée Abita, Megan Northam, Thibault Vinçon, Emmanuelle Béart, Laurent Poitrenaux, Didier Sandre, Lilith Grasmug, Calixte Broisin-Doutaz France 2022 French 111’ Colour 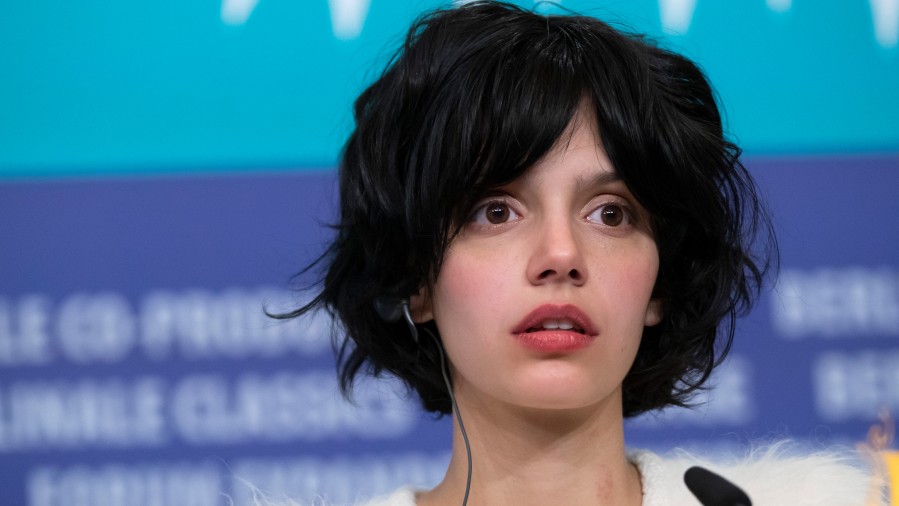 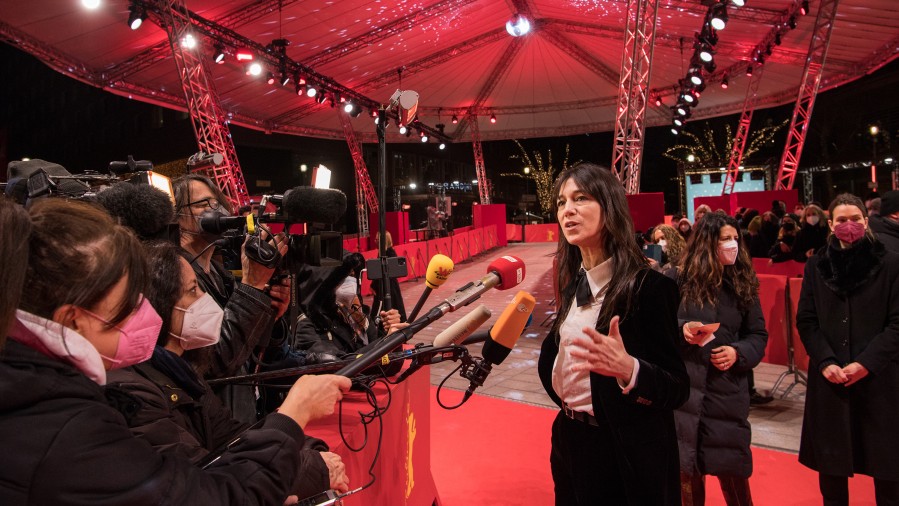 Les passagers de la nuit | The Passengers of the Night 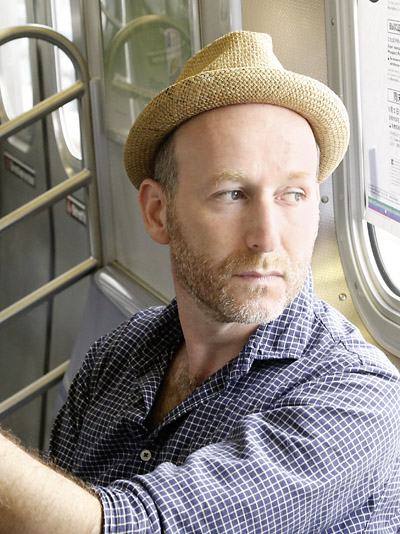 Born in Paris, France in 1975. After studying film production at La Fémis in Paris, he made three successful short films and his debut feature-length film Memory Lane which screened at Locarno in 2010. Les passagers de la nuit is his fourth feature film.