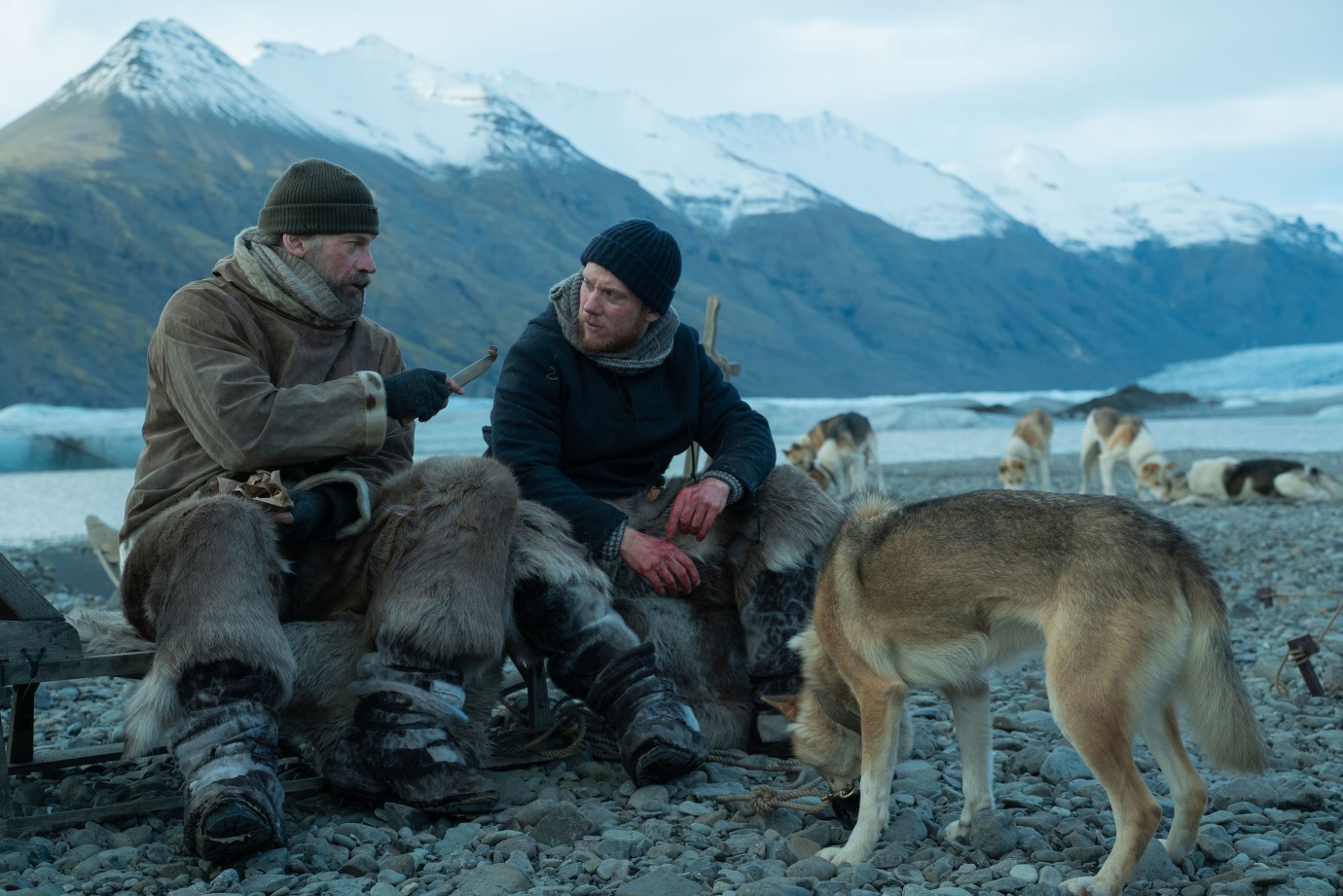 © Lilja Jonsdottir / Netflix
The epic tales of polar explorations are littered with mysterious tragedies. In the event of success, history is written by the protagonists, but it is the failures that most interest scholars, engendering various theories about the fate of men who are unable to recount their defeats. Such was the case of the notorious Danish expedition in north-east Greenland that Ludvig Mylius-Erichsen, Niels Peter Høeg-Hagen and Jørgen Brønlund carried out between 1906 and 1908. Only Brønlund’s body was recovered, but the Danish claim for that unexplored territory, in contention with the United States, depended on the location of the other two, as well as their journals and maps. These geopolitical implications led to a new mission: seven men departed on the Alabama; two of them, the ambitious captain Mikkelsen (played by Nikolaj Coster-Waldau, who also wrote the film) and the inexperienced mechanic Iversen (Joe Cole), set out repeatedly into the icy desert. But confirming the discoveries of Mylius-Erichsen and Høeg-Hagen turned out to be the easy part. The journey became an odyssey that tested the limits of survival and was to acquire legendary status of its own.
by Peter Flinth
with Nikolaj Coster-Waldau, Joe Cole, Sam Redford, Ed Speleers, Gísli Örn Garðarsson, Frankie Wilson, Diarmaid Murtagh, Heida Reed, Charles Dance Iceland / Denmark 2021 English 101’ Colour 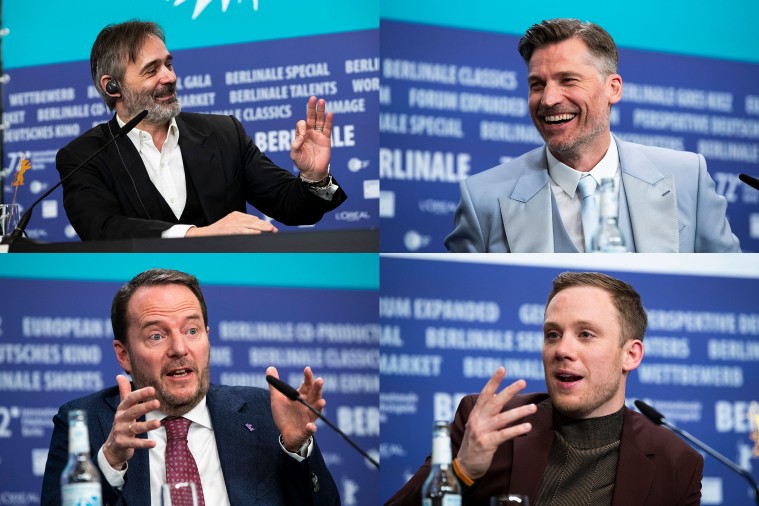 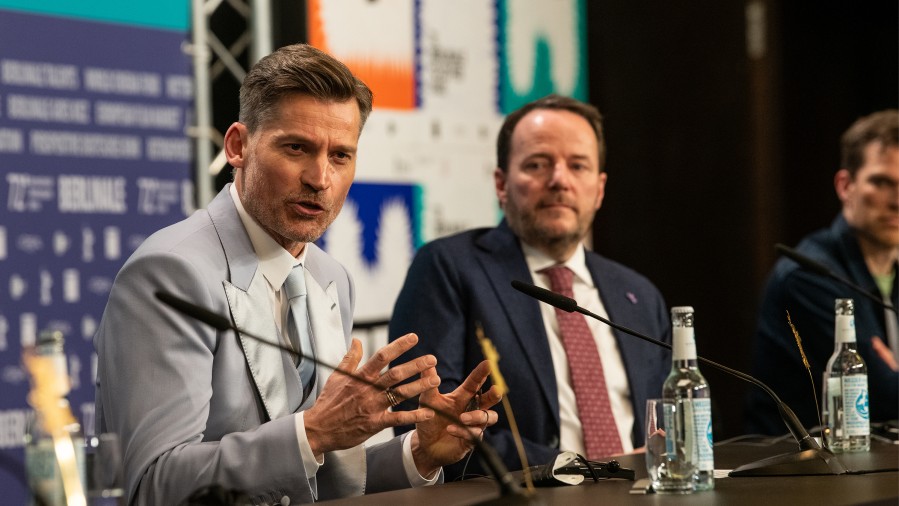 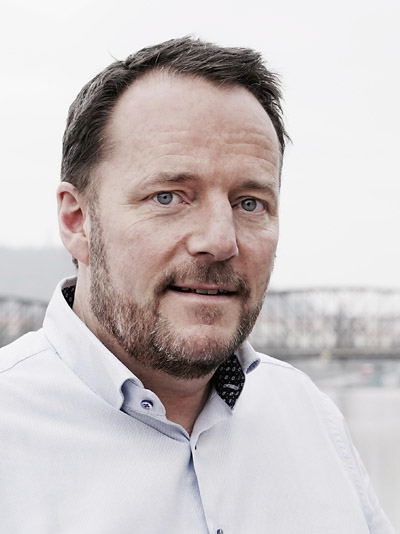 Born in 1964, the director studied film and media at Copenhagen University and the National Film School of Denmark. He has made several feature-film adaptations of novels by Scandinavian authors including ARN – The Knight Templar from the eponymous trilogy by Swedish writer Jan Guillou; Mastermind, from the Wallander novels by Henning Mankell; Nobel’s Last Will, from the novel by Liza Marklund and Beatles from the novel by the Norwegian author Lars Saabye Christensen. His debut feature film, Eye of the Eagle, was presented at the 1997 Berlinale in the Kinderfilmfest, the precursor of the Generation section.