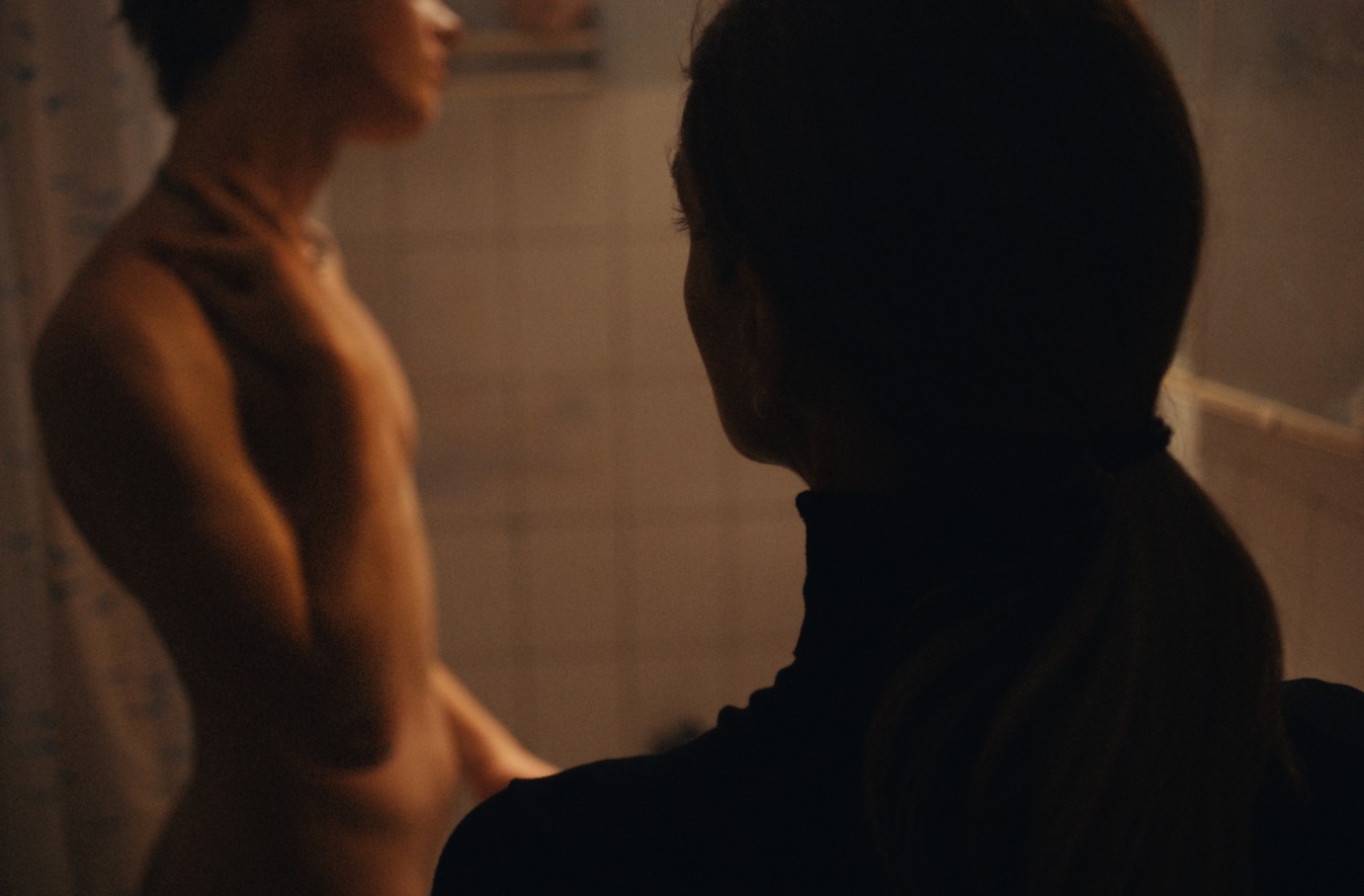 © brave new work
Nadja’s body is broken. Her toes are bleeding and she has eczema on her neck that looks like bruises. All the hard work she has put in as a ballerina is making itself felt and nowadays she spends her time teaching young girls how to dance. She was still a girl herself when she had a son, Mario, whom she left with her mother. Mario spends his time training his body every day at the gym. He has not seen his mother for a very long time. It is said that Nadja does not have a motherly bone in her body. But then, one day, she turns up on his doorstep, wanting to take an interest in her son. When she sees his body, she wants to touch him. And does so, more and more often.
There are no limits in Isabelle Stever’s new film. Nor are there any taboos. She does not judge, either. Just a mother and a son who gradually become closer, physically. Sarah Nevada Grether and Emil von Schönfels dare to do something that few actors are asked to do, and is seldom shown. Capturing their bodies in the half-light, out of focus, from above, and behind, the camera finds a visual language of disturbing semantics. Everything about this film is uncompromising and radical. Everything is an exception. And, in the end, what remains is the body of a mother.
by Isabelle Stever
with Sarah Nevada Grether, Emil von Schönfels, Susanne Bredehöft, Stefan Rudolf, Maya Kornev, Carl Hegemann, Jule Böwe, Eva Medusa Gühne, Sina Koburg, Lukas Lonski, Anke Stelling Germany 2022 German 105’ Colour 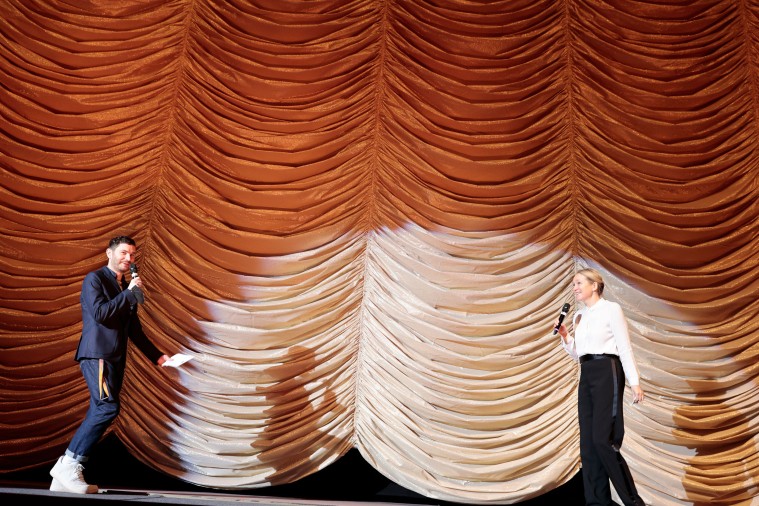 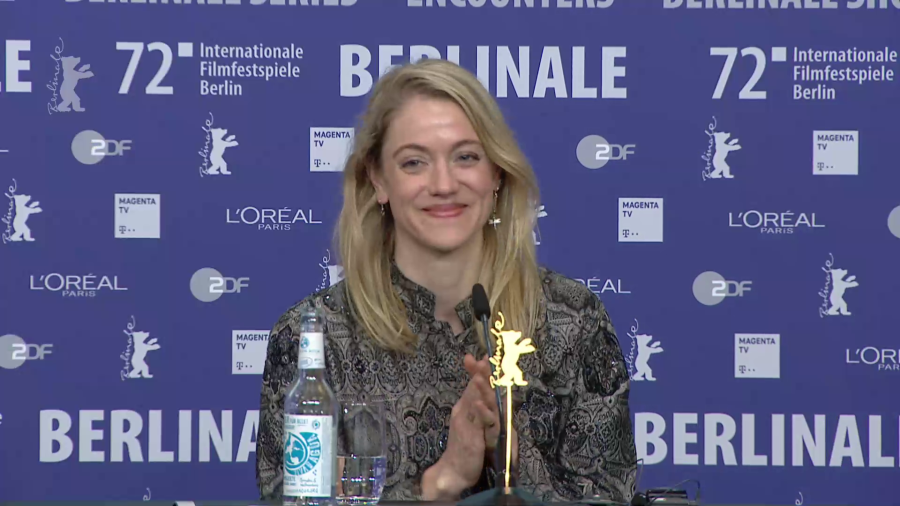 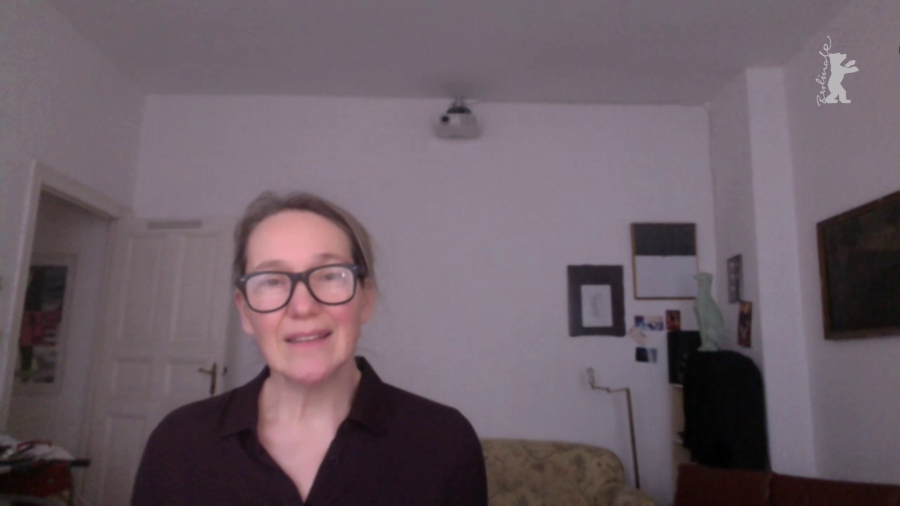 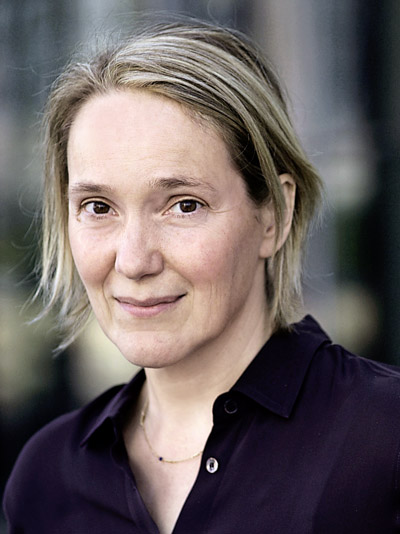 Born in Munich, Germany in 1963. She studied maths at TU Berlin and then film directing at the DFFB. Her graduation film Portrait of a Married Couple won the First Steps Award. Since then, her feature films have regularly been invited to international festivals. Alongside her work as a director and screenwriter, she is also a lecturer at the DFFB, the Filmakademie Baden-Württemberg, the Moscow School of New Cinema and the Petersburg School of New Cinema. In 2021, she had a residency at the Villa Aurora in Los Angeles.