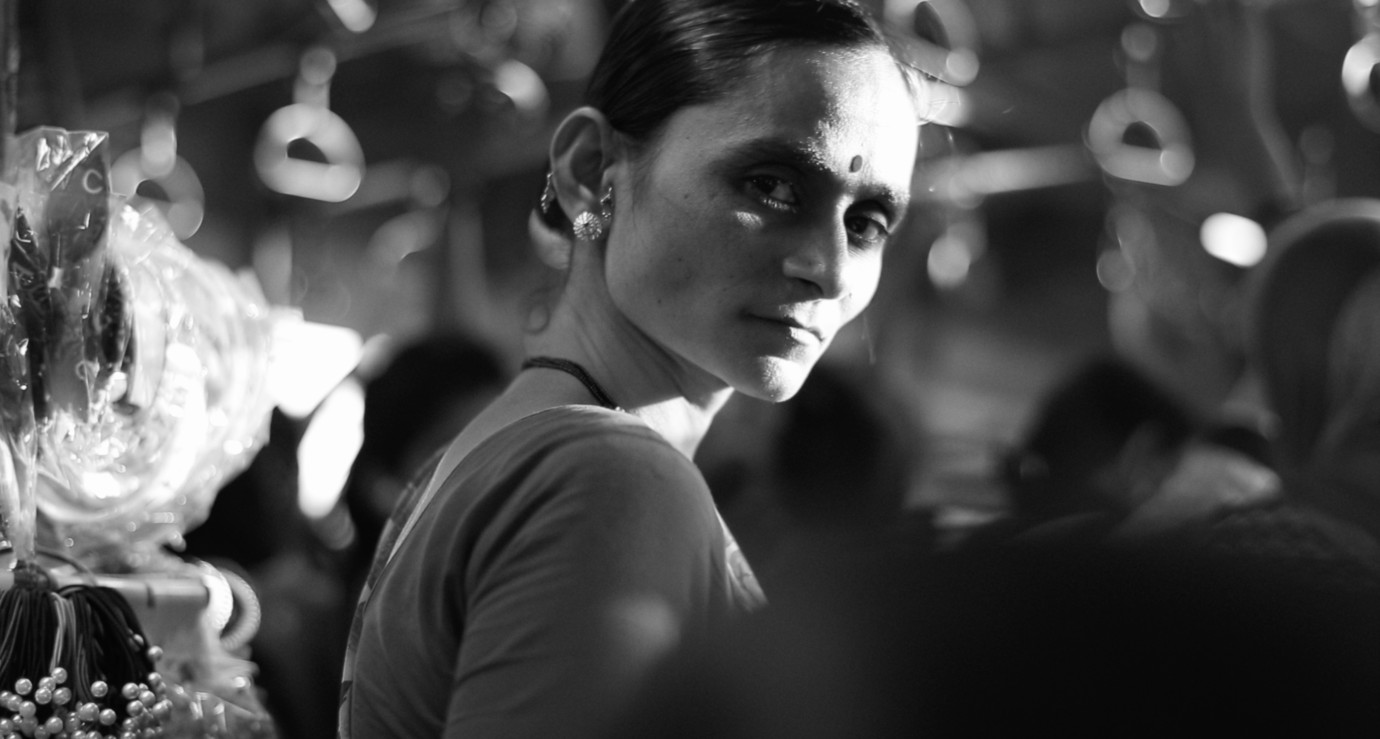 © Milann Tress John
A small film crew ventures into the compartments of Mumbai’s local trains that are reserved for women. “What makes you angry?” is the simple question the filmmaker poses to the train’s female passengers. Acquaintances and women who are encountering each other by chance are invited to reveal their opinions and stories in a space that is public, yet protected. Their answers and observations are manifold: sometimes funny, sometimes depressing, sometimes combative, sometimes resigned, but always honest, they come together to form an increasingly complex tapestry.
Ladies Only is a feminist portrait of modern urban women in India. This documentary provides insights into their views and approaches to life, their ambitions and their freedoms in a highly industrialised world predicated on wealth – but the film’s political dimension points far beyond Indian society. In passing, we experience the metropolis of Mumbai, its wild mix of cultures, languages and faces, and its colours that even seem to shine through the film’s stylish black-and-white images.
by Rebana Liz John Germany / India 2021 Hindi, English, Marathi 79’ Black/White Documentary form 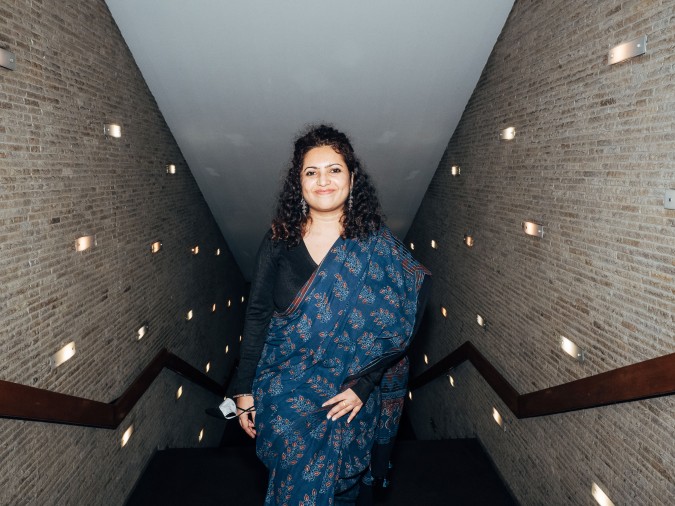 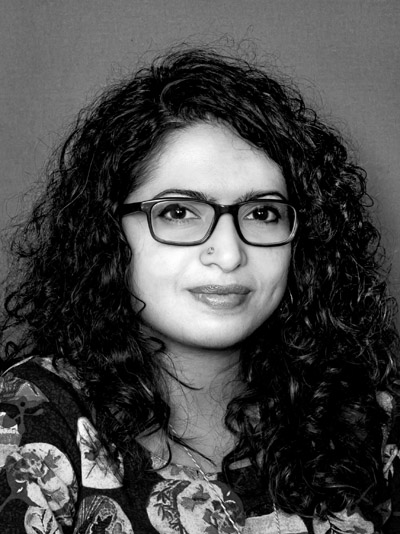 The Indian artist and filmmaker grew up in Mumbai. Between 2004 and 2008 she studied at the Srishti Institute of Art, Design and Technology in Bangalore where filmmaking became her primary medium. She recently completed the postgraduate programme in film and media art at the Academy of Media Arts Cologne. Her interests lie in non-fiction narratives and she experiments in documentary, art in public spaces, animation and writing. Her documentary Ships Outside My Window screened and won awards at film festivals around the world.