© Rafael Starman / Kinescope Film
The life of the meek and patient 14-year-old Daniel, who only wants to please everyone, is characterised by violence and emotional coldness. His domineering brother uses him to run errands and leaves him to care for his terminally ill and bitter father, who longs for his own end but does not dare to commit the final act himself. In the forest, Daniel meets Marcel, an outcast who has returned to this isolated village after many years away and ekes out a living organising dog fights. Both are receptive to the comforting silence of the forest and share a strong affinity with nature. This unites them, and Daniel believes he has found a friend.
Filmed in long, carefully selected shots, Gewalten depicts with merciless consistency a harsh, loveless world that appears to exist beyond time or geographical location. Daniel endures his dashed hopes and the humiliations by his emotionally stunted fellow human beings in a stoic manner, as if he is determined to avoid becoming just like them until the last – even if that means surrendering to raw nature in the end.
by Constantin Hatz
with Malte Oskar Frank, Robert Kuchenbuch, Paul Wollin, Eric Cordes, Ben Felipe, Trixi Strobel, Mohammed Haj Younis, Susanne Bredehöft Germany 2022 German 148’ Colour 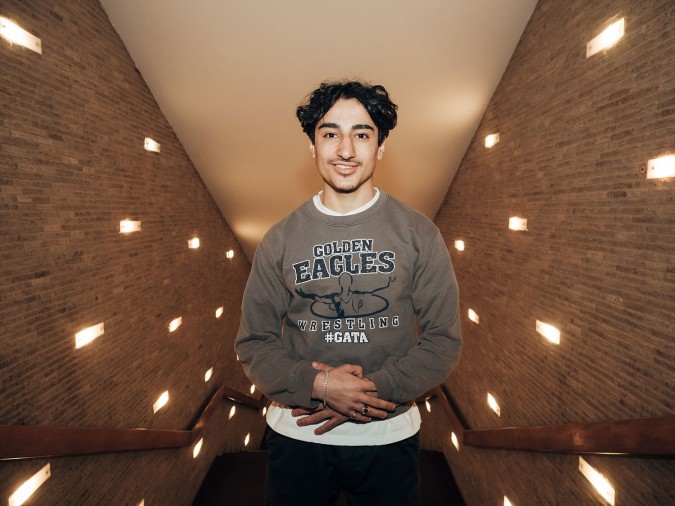 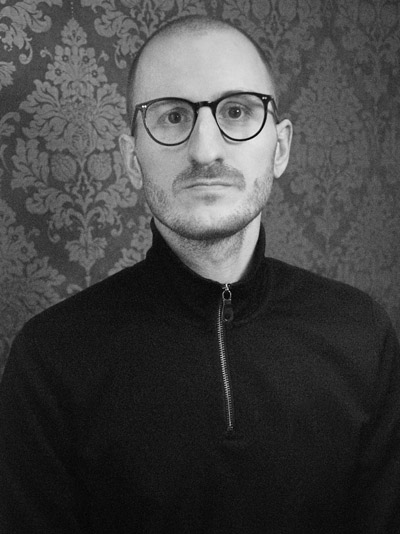 Born in Vienna, Austria in 1989, where he attended the Higher Graphical Federal Education and Research Institute from 2004, completing a degree in photography and audiovisual media in 2009. From 2012 to 2017, he took a directing degree at the Filmakademie Baden-Württemberg. He has won several prizes for his work, including the German Short Film Award and the German Cinema New Talents Award at the Filmfest Hof.