The Girl and the Spider
Encounters 2021 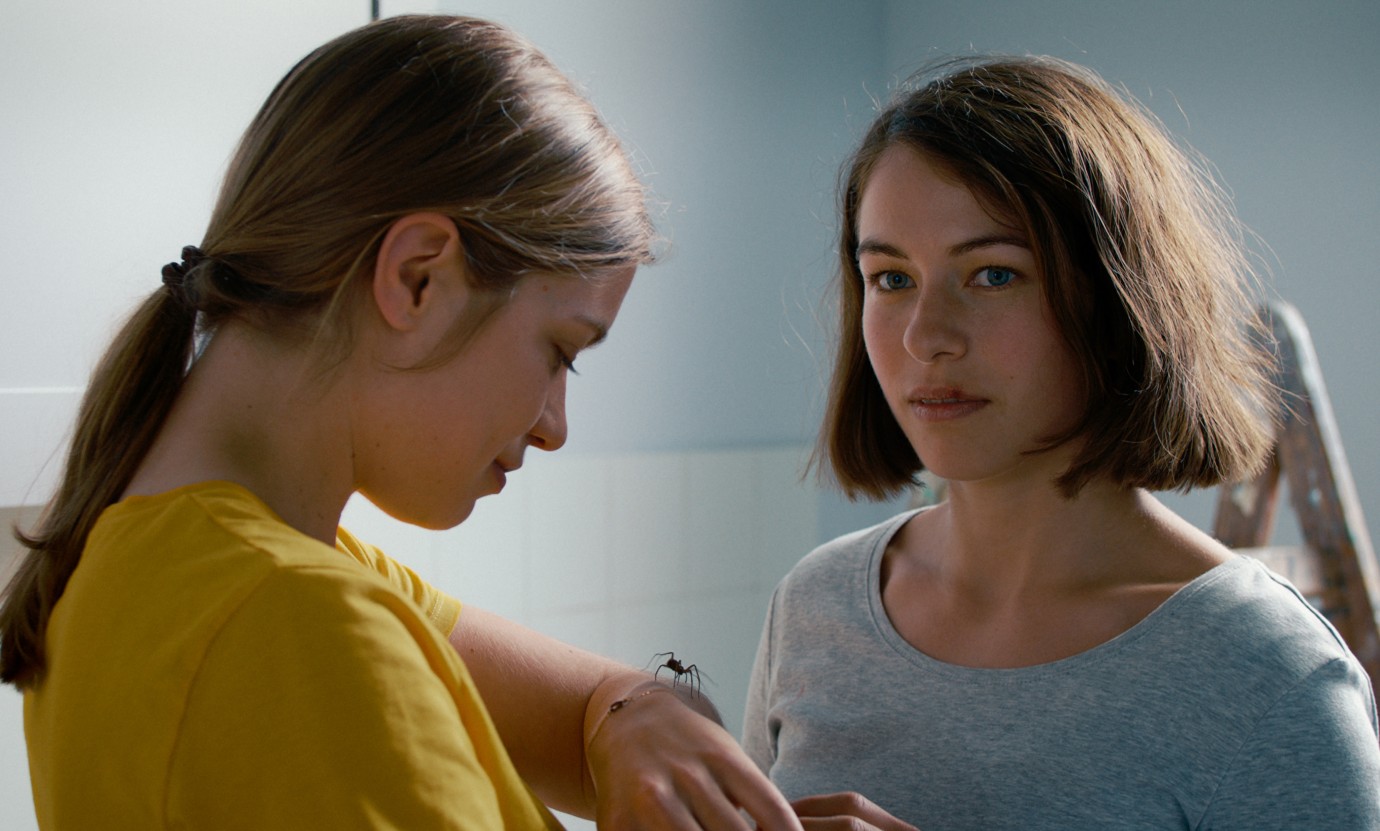 © Beauvoir Films
Over the course of two days and one night, as Lisa moves out of the apartment she has shared with Mara and into the one where she will live alone, many things will break and some will be repaired.
Like the titular spider’s web, the film has a perfect, fragile geometry. Set almost entirely in interiors, it is also an involuntary summary of the paradoxical age of the pandemic. The transition from one abode to another, and the energy that is released between one story ending and another beginning, puts the entire ensemble into an altered state of grace. This creates a sort of seductive jam session, replete with the evocative presence of totemic animals. It is, as they say at one point, “As if a secret force were holding everything together”. This weird magnetism comes from the Zürcher brothers’ organic writing and directing. Once again, framing, scale and deep focus are all essential elements of their cinematic language, while the editing orchestrates themes and figures at a relentless pace. This leads to constant formal tension between movements, gazes, sounds, colours and details, which all support each other as if part of a dizzying house of cards.
by Ramon Zürcher, Silvan Zürcher
with Henriette Confurius, Liliane Amuat, Ursina Lardi, Flurin Giger, André M. Hennicke, Ivan Georgiev, Dagna Litzenberger Vinet, Lea Draeger, Sabine Timoteo, Birte Schnöink Switzerland 2021 German 98’ Colour 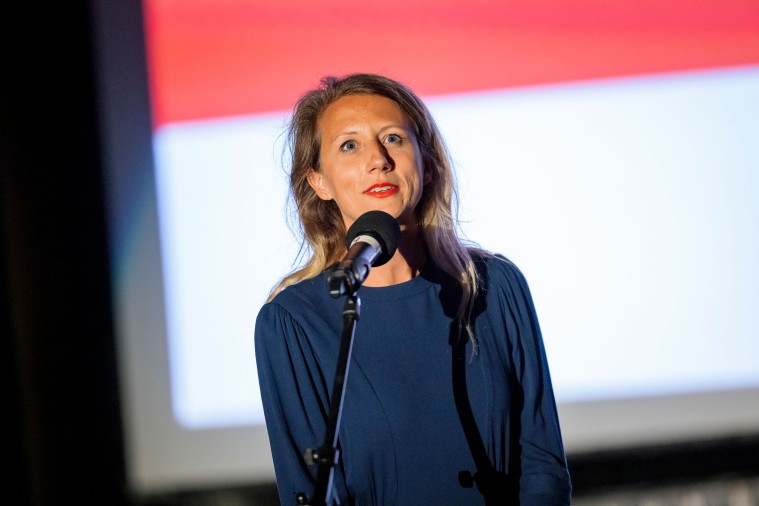 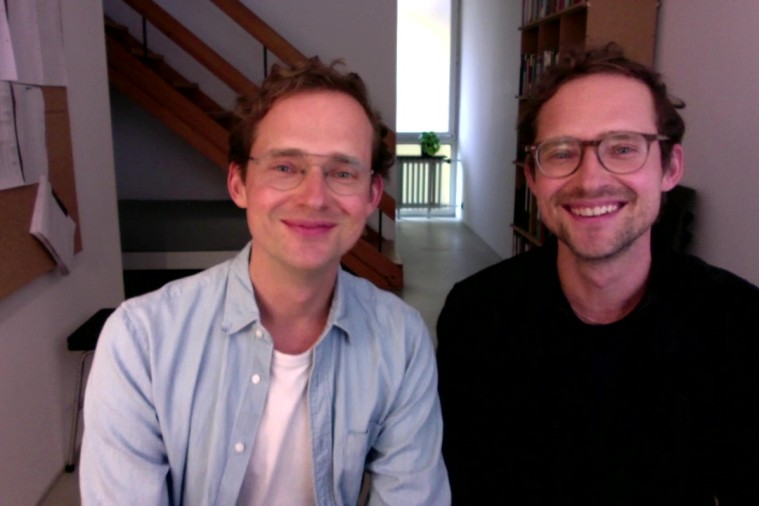 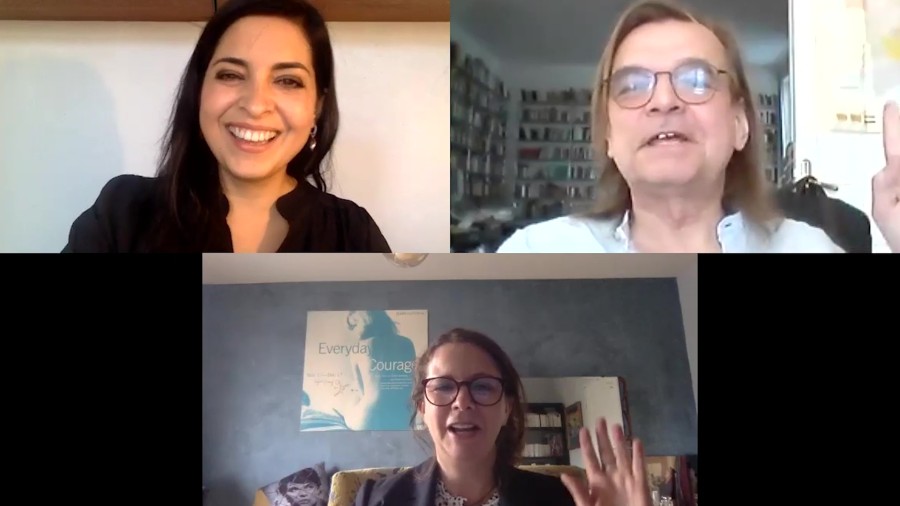 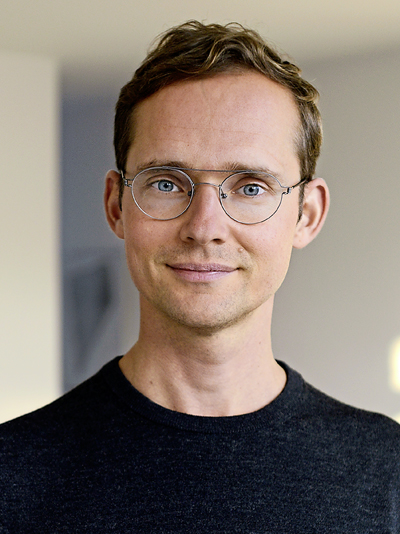 Born in Aarberg, Switzerland in 1982. Between 2002 and 2005, he studied at the Bern University of the Arts with a focus on video. He went on to take a directing degree at the German Film and Television Academy Berlin (DFFB) from 2006 to 2014. His debut feature film The Strange Little Cat, which he made together with his brother, premiered in the Forum and has won several international awards. 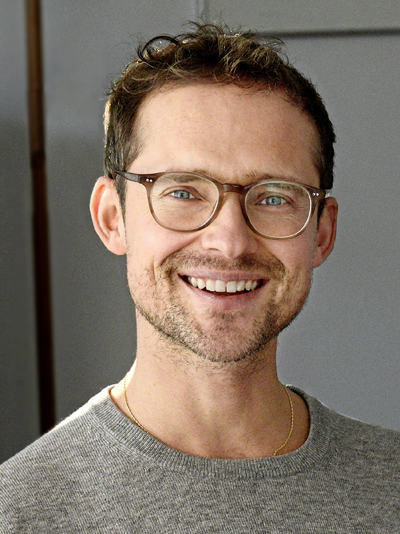 Born in Aarberg, Switzerland in 1982. Between 2002 and 2008, he studied philosophy, film and German philology at the universities of Bern and Zurich. From 2009 to 2014, he took a degree in film production at the German Film and Television Academy Berlin (DFFB). Together with his brother Ramon, he made his debut feature film The Strange Little Cat. In 2015, he participated in Berlinale Talents. The two brothers founded the Zürcher Film production company in 2017.