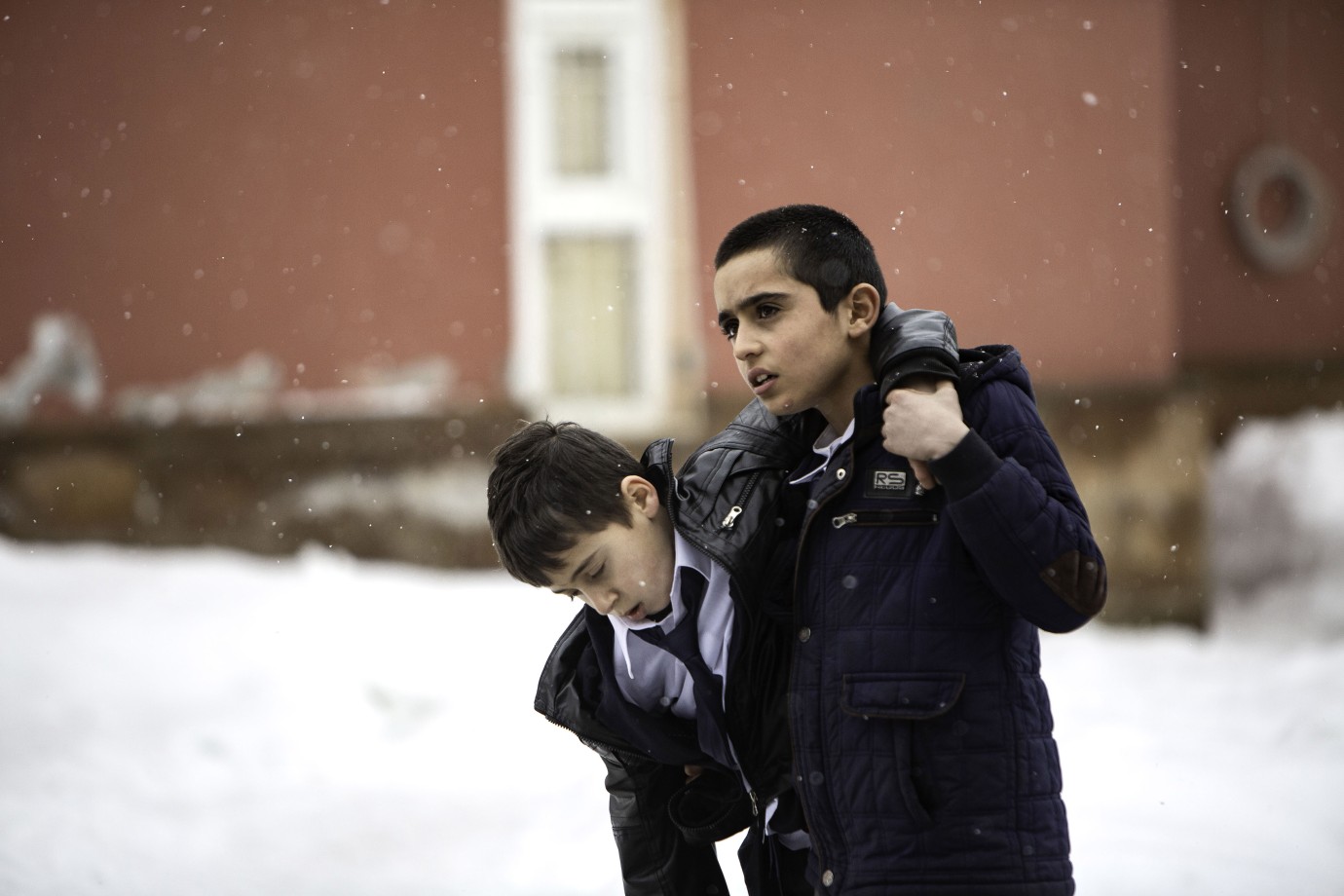 © Diren Düzgün / Asteros Film
Strict rules prevail at a remote boarding school in the mountains of Anatolia where Turkish teachers educate gifted Kurdish pupils from the surrounding area. Once a week, the boys are allowed to shower and, like everything else here, this process is monitored. One night, twelve-year-old Memo asks his friend Yusuf if he can sleep in his bed. But, afraid of gossip, Yusuf refuses. The next morning, Memo is sick and cannot attend class. The school’s heating has broken down and an icy winter’s day takes its course. Memo’s condition worsens. He is no longer responsive and Yusuf is only allowed to talk when prompted. Gradually, the events of the previous night are revealed.
Ferit Karahan’s finely spun drama illuminates a microcosm marked by poverty and fear. Surrounded by snow and frost, the emotional coldness which prevails between teachers and pupils in this authoritarian educational institution become almost physically tangible.
by Ferit Karahan
with Samet Yıldız, Ekin Koç, Mahir İpek, Melih Selçuk, Cansu Fırıncı, Nurullah Alaca Turkey / Romania 2021 Turkish, Kurdish 85’ Colour 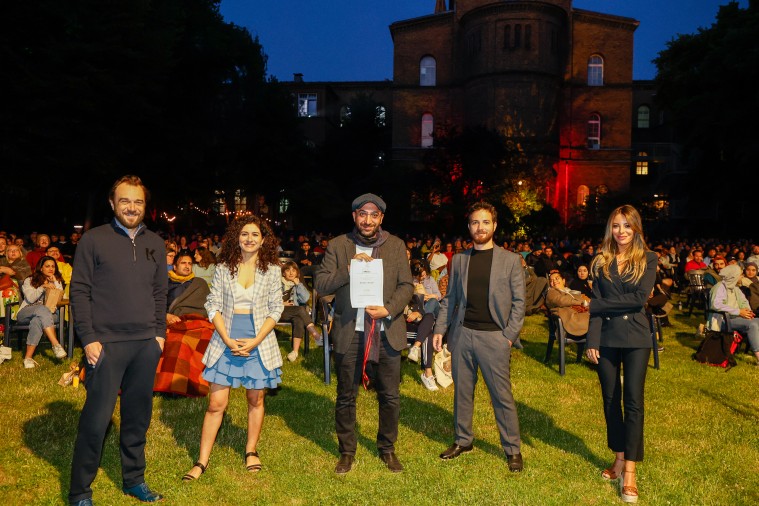 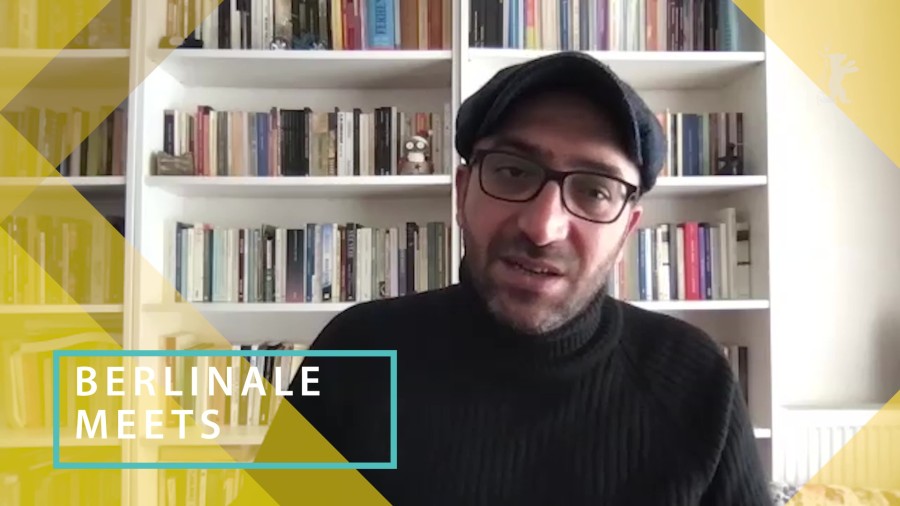 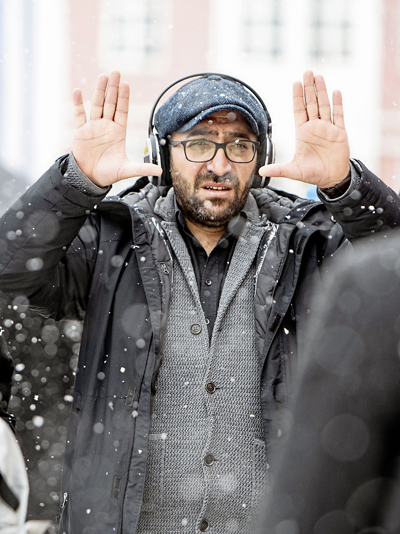