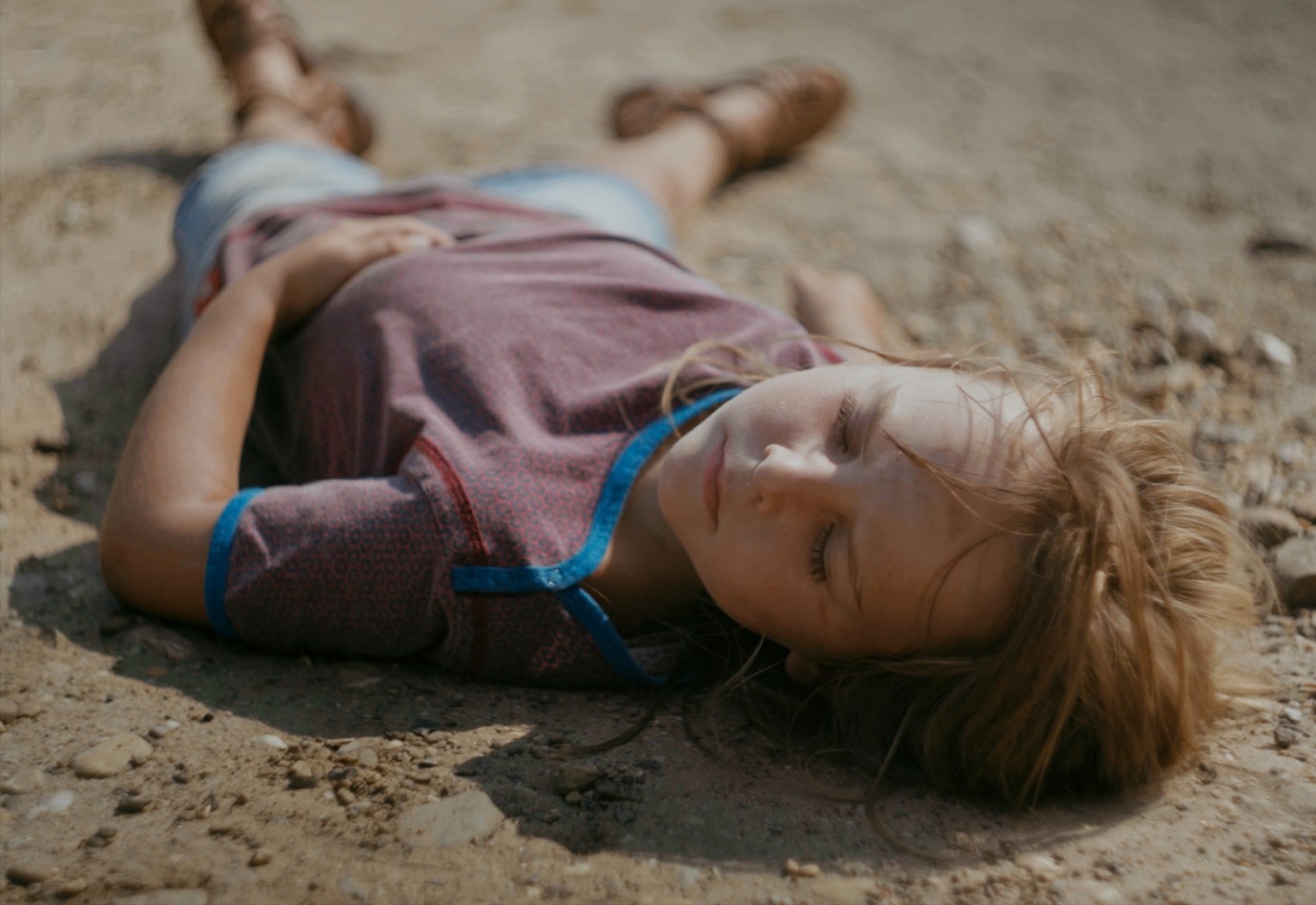 © Meltse Van Coillie
A campsite in the summer holidays, aimless days spent in the shade of trees. Sunlight is glittering on the lake, but nobody is allowed to swim here. A boy has disappeared and may have drowned. Lucie is trying to understand what is going on around her. How long can you hold your breath?
by Meltse Van Coillie
with Lucie Wyns, Jeroom Smeyers, Lone Genar, Eva Binon, Patrick Vervueren Belgium 2020 Dutch 14’ Colour 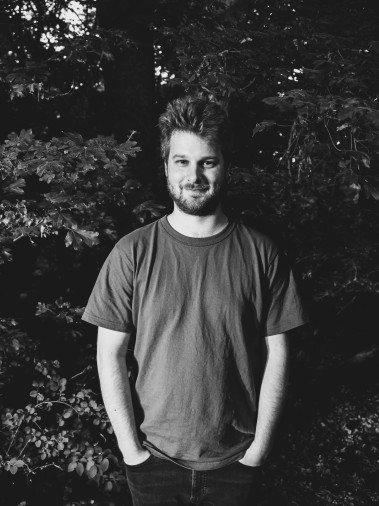 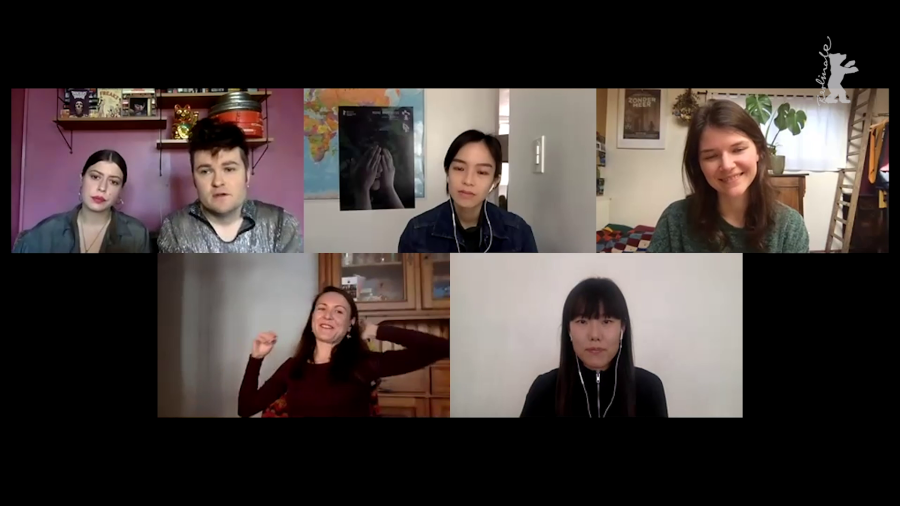 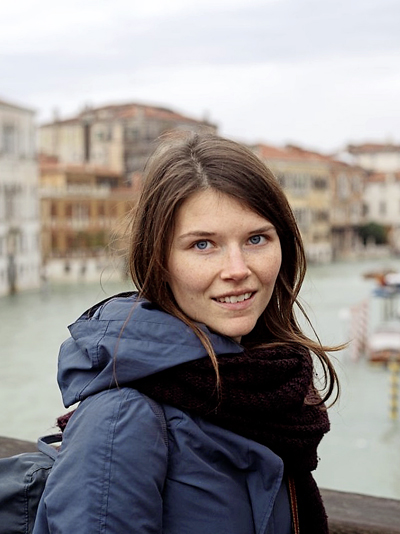 The Belgian filmmaker was born in 1992. She graduated from the KASK School of Arts in Ghent with her short film Elephantfish which was shot entirely on a cargo ship. The film screened at numerous international film festivals and won several awards.