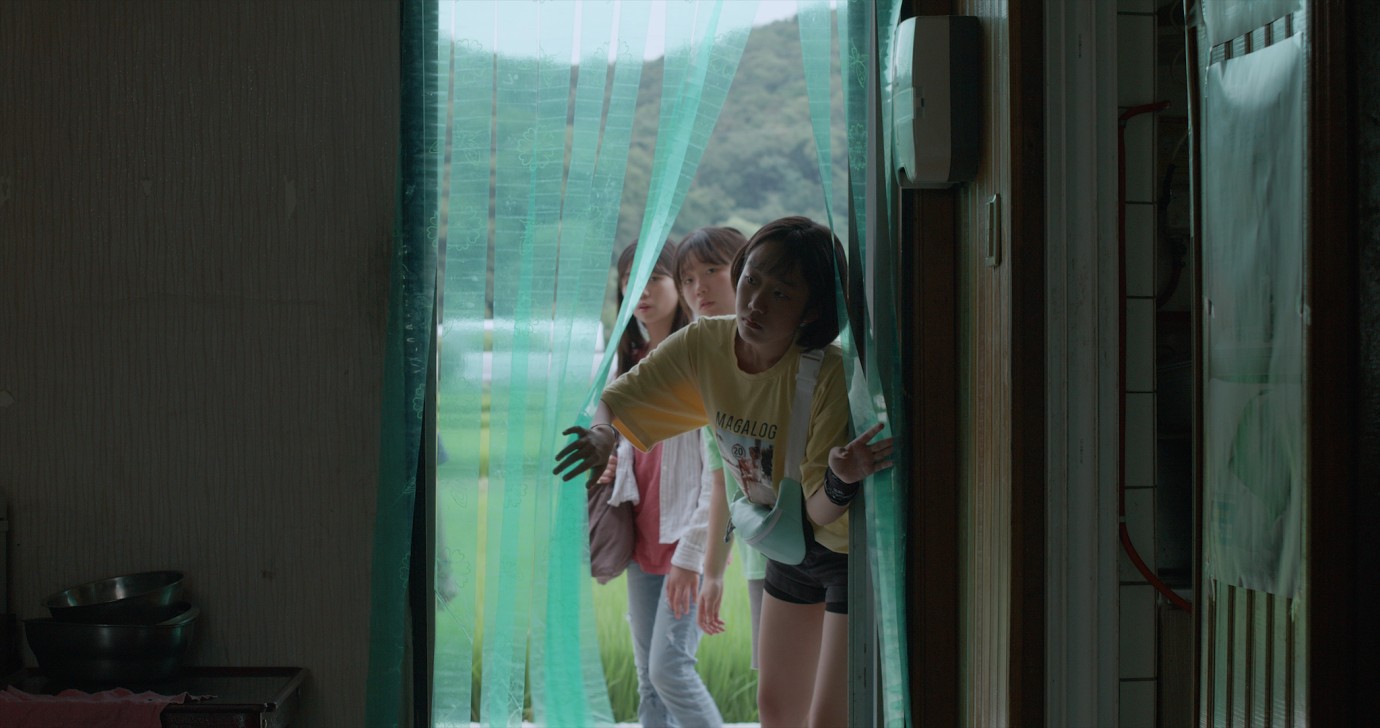 Armed with old-fashioned disposable cameras, four girls set off to find the end of the world. It sounds like an adventure, but when the young photography club members arrive at the final station of Line 1 of the Seoul Metropolitan Subway, on the southern outskirts of the city, it turns out the railway tracks just keep on going indefinitely – as if coming this far has merely made their world even bigger. Undeterred, inspired by the boundless freedom of the summer holidays, they continue their expedition on foot: laughing in the rain, posing on a deserted country road, lost in conversations about the things they come across and the things that move them. In the end, what remains is a feeling, and a picture – of a long summer‘s day and night on the outskirts, with friends.
by Kwon Min-pyo, Seo Hansol
with Seol Si-yeon, Bae Yeon-woo, Park So-jung, Han Song-hee Republic of Korea 2020 Korean 79’ Colour empfohlen ab 11 Jahren 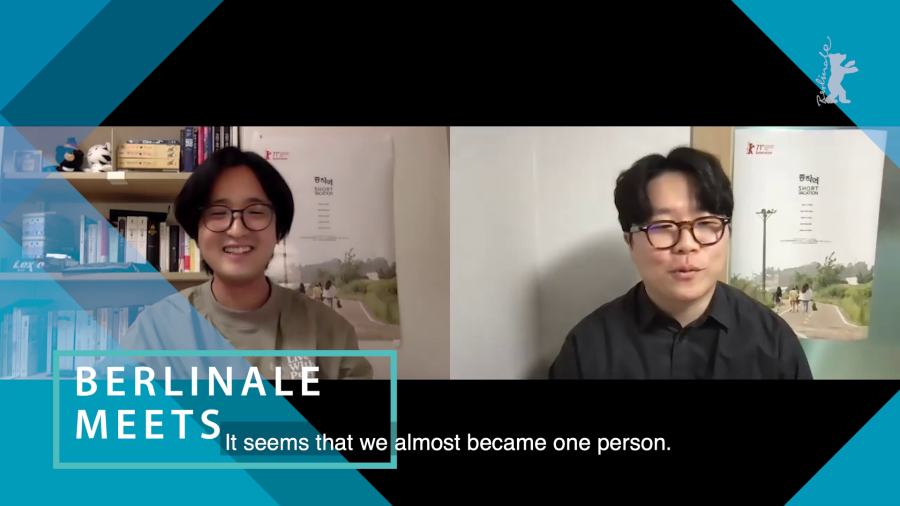 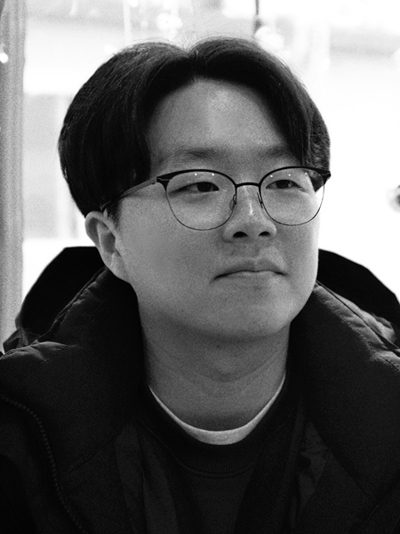 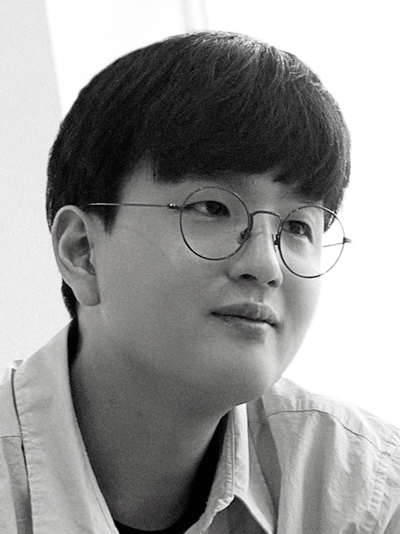