The World After Us
Panorama 2021 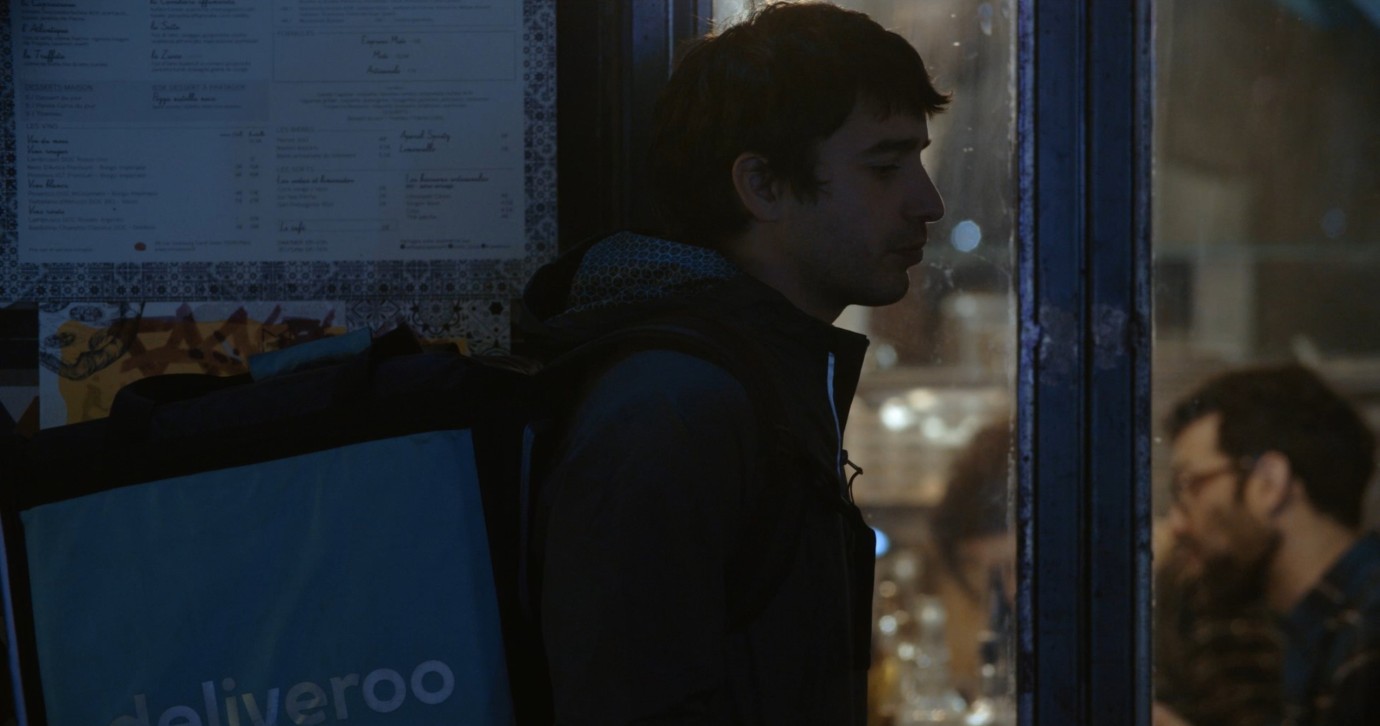 © Les idiots, 21 Juin Cinéma
Labidi’s Paris flat is so small that there is only room for one bed. The young writer, who has only published a short story so far, and his flatmate Alekseï alternate shifts sleeping in the bed and on a camping mat in front of it. In Lyon, where Labidi’s Tunisian-born mother runs a café with his father, Labidi meets freckle-faced drama student Elisa and immediately he wants to have it all: true love, total commitment and a grand moving in with each other. But his bank balance is the opposite of grand. His publisher is waiting for his first novel but, what with all the loving and part-time jobs, Labidi just can’t seem to make any progress.
In his feature film debut, director Louda Ben Salah-Cazanas takes on the classic themes of French New Wave cinema with unaffected charm and an assured touch. He has succeeded in creating a delightful portrait of a modern generation. These are people with and without a migrant background who meander through their everyday lives, caught between earning money and fulfilling their artistic goals, between intimacy and detachment, between nonchalance and despair, all while smoking – naturellement – one cigarette after another.
by Louda Ben Salah-Cazanas
with Aurélien Gabrielli, Louise Chevillotte, Saadia Bentaïeb, Jacques Nolot, Léon Cunha Da Costa, Mikaël Chirinian, Hyacinthe Blanc, Noémie Schmidt, Isabelle Prim, Grégoire Lagrange France 2021 French 85’ Colour 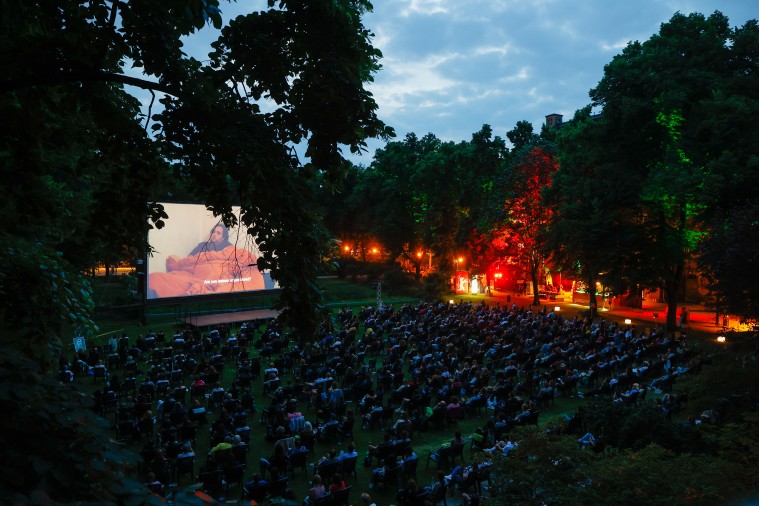 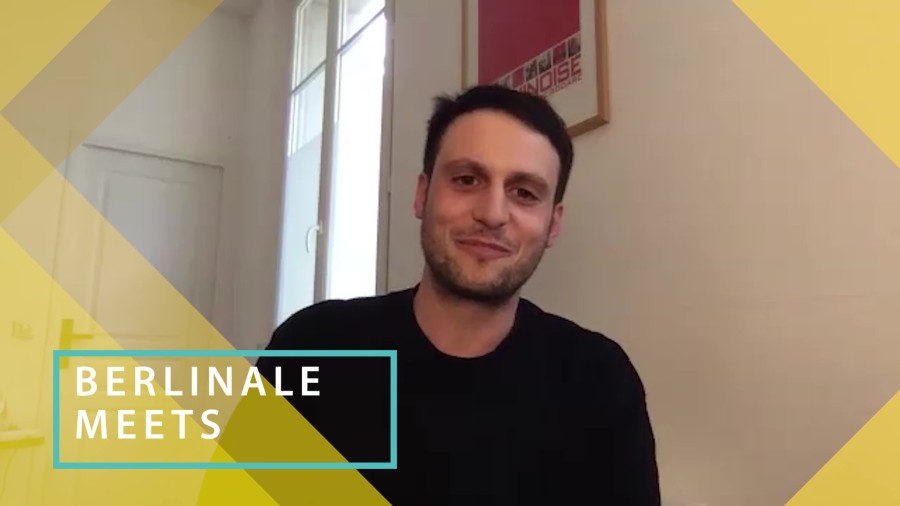 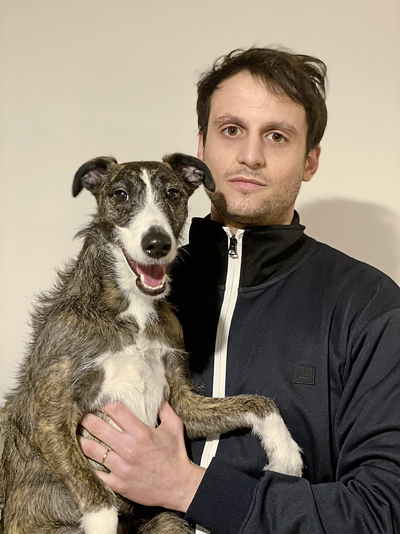 Born in 1988, he grew up in Lyon, France, where he studied political science. After an internship in the culture section of the “Libération” daily newspaper, he turned to filmmaking. His short film Geneva screened at the Festival du Court Métrage in Clermont-Ferrand. Le monde après nous is his debut feature film.