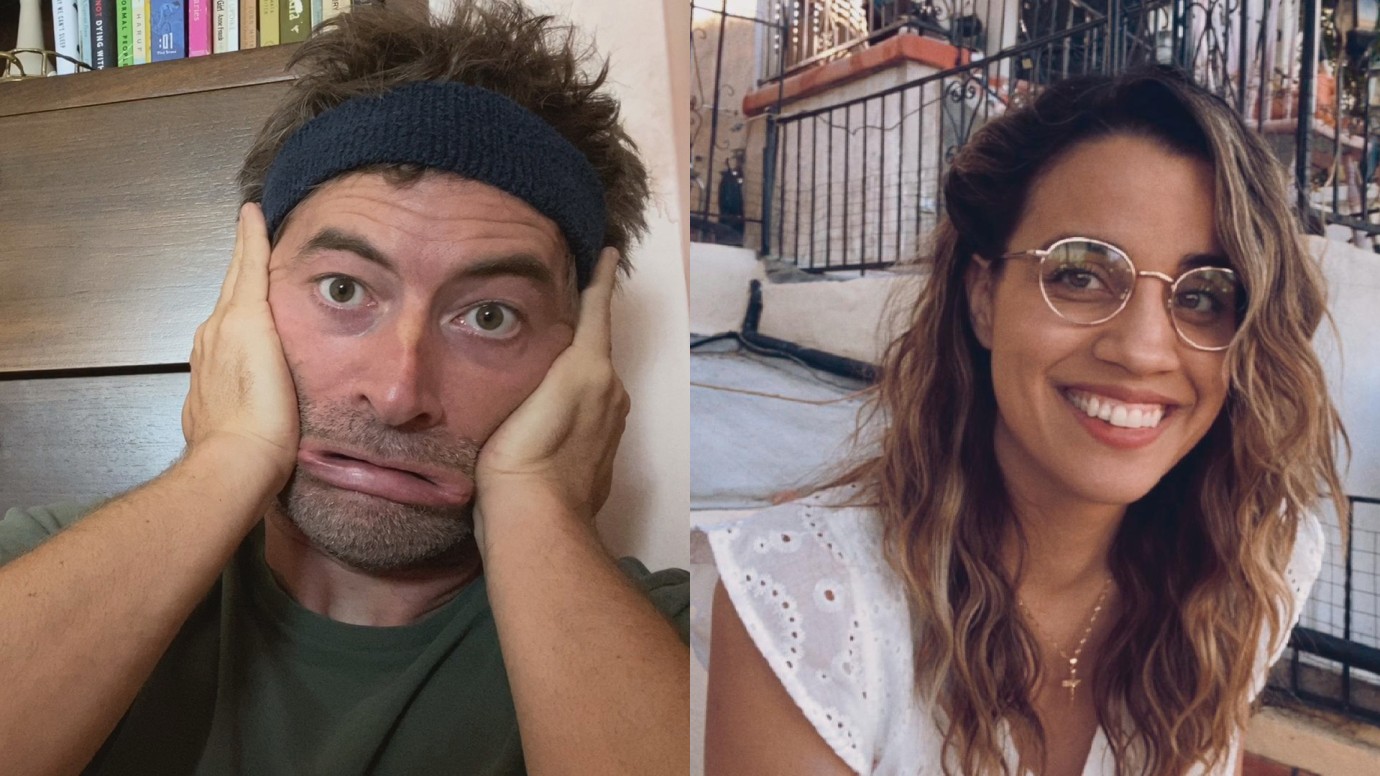 © Jeremy Mackie
When Adam’s husband surprises him with weekly Spanish lessons, he’s unsure about where or how this new element will fit into his well-structured life. However, when an unexpected tragedy turns his life upside down, Adam decides to carry on with the lessons and develops a complicated emotional bond with his Spanish teacher, Cariño. But do you really know someone just because you’ve experienced a traumatic moment with them?
A tight-knit production team is behind this clever film that revisits the classic set-up of an unlikely friendship between a woman and a man. Cuban-American actor Natalie Morales, who is also the film’s director, has previously worked with her co-star and co-writer Mark Duplass on the HBO series Room 104. This level of comfort and trust becomes apparent in the fluidity of the film’s narration, whose shifts from comedy to drama echo the ups and downs of life. It is also shown in the actors’ heartfelt performances, with the two protagonists gradually growing in depth and adapting to each other. Morales cunningly uses the film’s unusual format to observe this evolving relationship from different angles, both literally and figuratively. Bittersweet, honest and at times darkly funny, Language Lessons is a disarmingly moving exploration of platonic love.
by Natalie Morales
with Natalie Morales, Mark Duplass, Desean Terry USA 2020 English, Spanish 91’ Colour 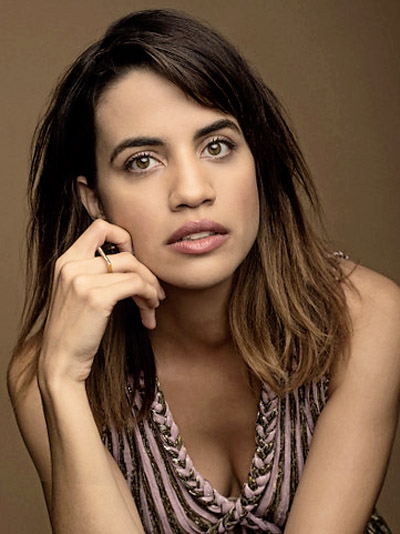