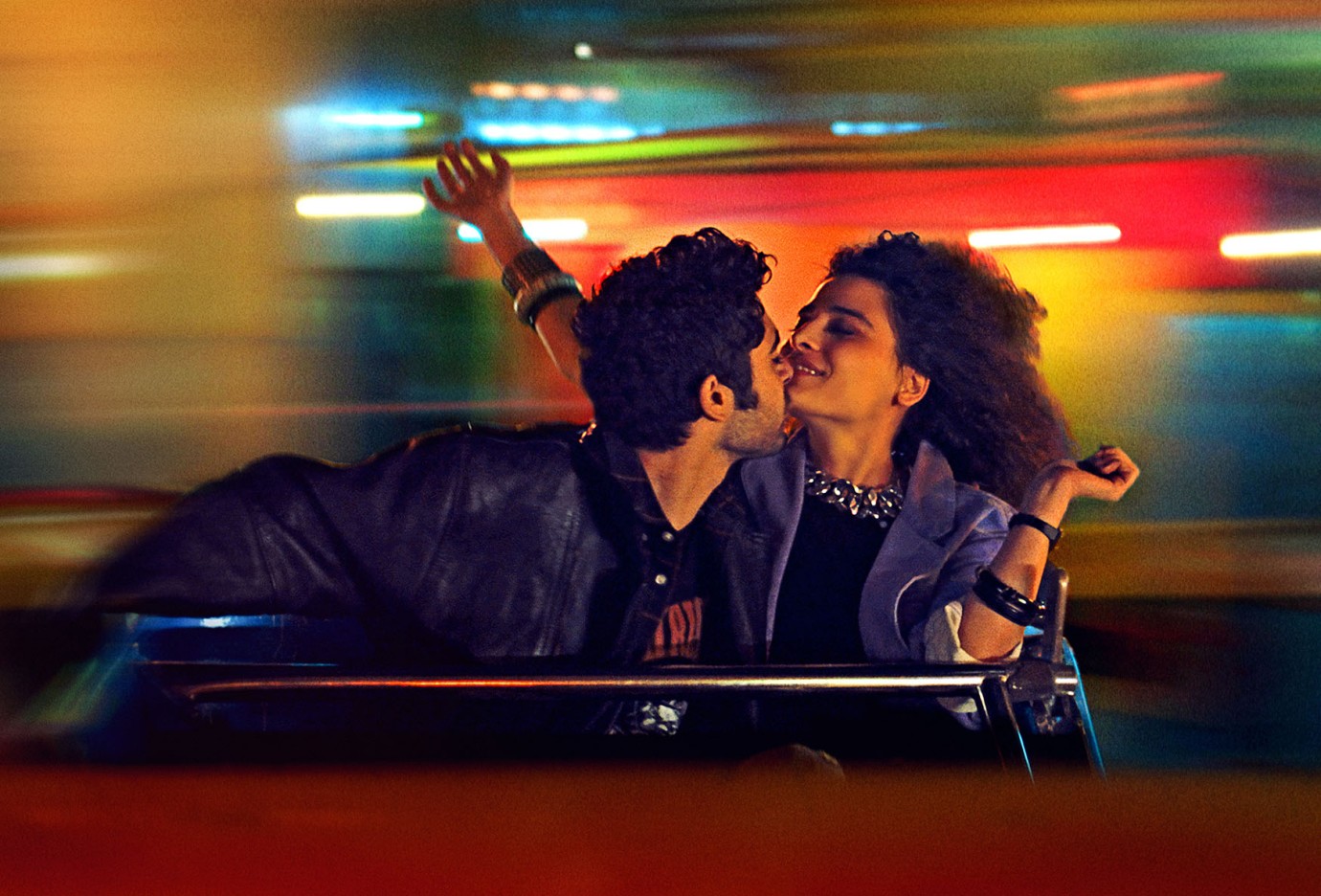 © Haut et Court - Abbout Productions - Micro_Scope
Maia lives in Montreal with her teenage daughter Alex. On Christmas Eve, Maia receives a box containing the journals, tapes and photos that she had entrusted to her best friend when she left Lebanon. She refuses to open this Pandora’s box but Alex, who is stuck at home due to a snowstorm, cannot resist the temptation to secretly go through the box of her mother’s memories. In doing so, she unveils a troubled adolescence spent in wartime Beirut. Memory Box is Joana Hadjithomas’ and Khalil Joreige’s most accomplished work to date. For years, these two artists and filmmakers have been questioning the role of memory in creating images and writing contemporary history. The pair has always shown an interest in the emotional processes associated with the trauma of war, but this time they have decided to put themselves on the line. Joana’s own journals and tapes from 1982 to 1988 and Khalil’s wartime photographs form the archive around which they build the story of Maia and Alex. Theirs is a narrative in which Alex’s experience of the aesthetics of social media is in conversation with the physical presence of images of her mother’s youth. This conversation engenders a unique and touching film which gives shape to personal visions and depictions.
by Joana Hadjithomas, Khalil Joreige
with Rim Turki, Manal Issa, Paloma Vauthier, Clémence Sabbagh, Hassan Akil France / Lebanon / Canada / Qatar 2021 French, Arabic 100’ Colour 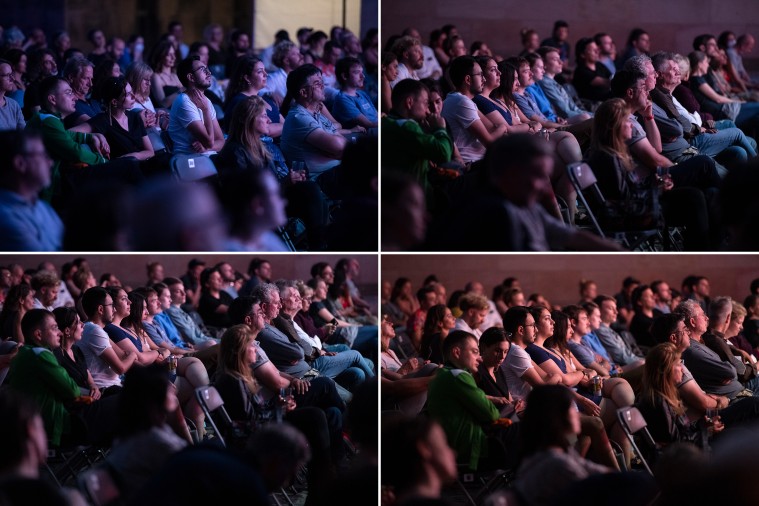 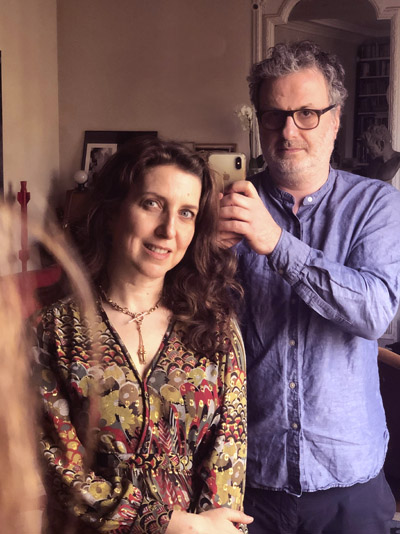 The two filmmakers were both born in Beirut, Lebanon in 1969. They did not study art or cinema at a formal level but were drawn to both in their youth as a way to respond to the aftermath of the Lebanese civil war. Their work in several media is thematically and formally connected to their research and their lives and explores topics including traces of the invisible, the absent, the construction of the imaginary and the writing of contemporary history. Their feature films A Perfect Day, Je Veux Voir and The Lebanese Rocket Society have screened and won awards at international festivals. Their artworks have been exhibited worldwide. In 2017, they received the Marcel Duchamp Prize.