Who We Were
Berlinale Special 2021

© WER WIR WAREN / X Verleih AG
The cry for help that Marc Bauder initiates on behalf of our planet echoes in the film’s title, as does Roger Willemsen’s posthumously published 2016 essay that inspired the entire project. For it is not “who we are” – the question a civilisation might ask if it could read the present and still imagine its own future – but rather “who we were” that is the nostalgic and powerless question being posed here by a lost community looking back on its past. However, before the present inevitably becomes the past, we still have the precious time afforded by this documentary to listen to the testimony of those who insist, here and now, in thinking and acting as though the earth were a corrupted but not yet fully compromised system, and in viewing humanity as a solution to the crisis and not just the cause of the disaster. Astronaut Alexander Gerst and marine biologist Sylvia Earle do this from opposite ends of our biosphere, delivering breathtaking images; economist Dennis Snower and Buddhist monk Matthieu Ricard blend activism with scientific and spiritual research while, with their humanistic and political musings, cybernetics and feminism scholar Janina Loh and social scientist Felwine Sarr search for answers in unusual yet decisive areas.
by Marc Bauder
with Alexander Gerst, Sylvia Earle, Dennis Snower, Matthieu Ricard, Felwine Sarr, Janina Loh Germany 2021 German, English, French 114’ Colour Documentary form 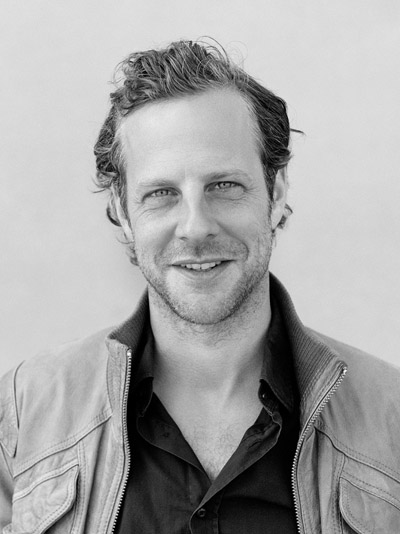