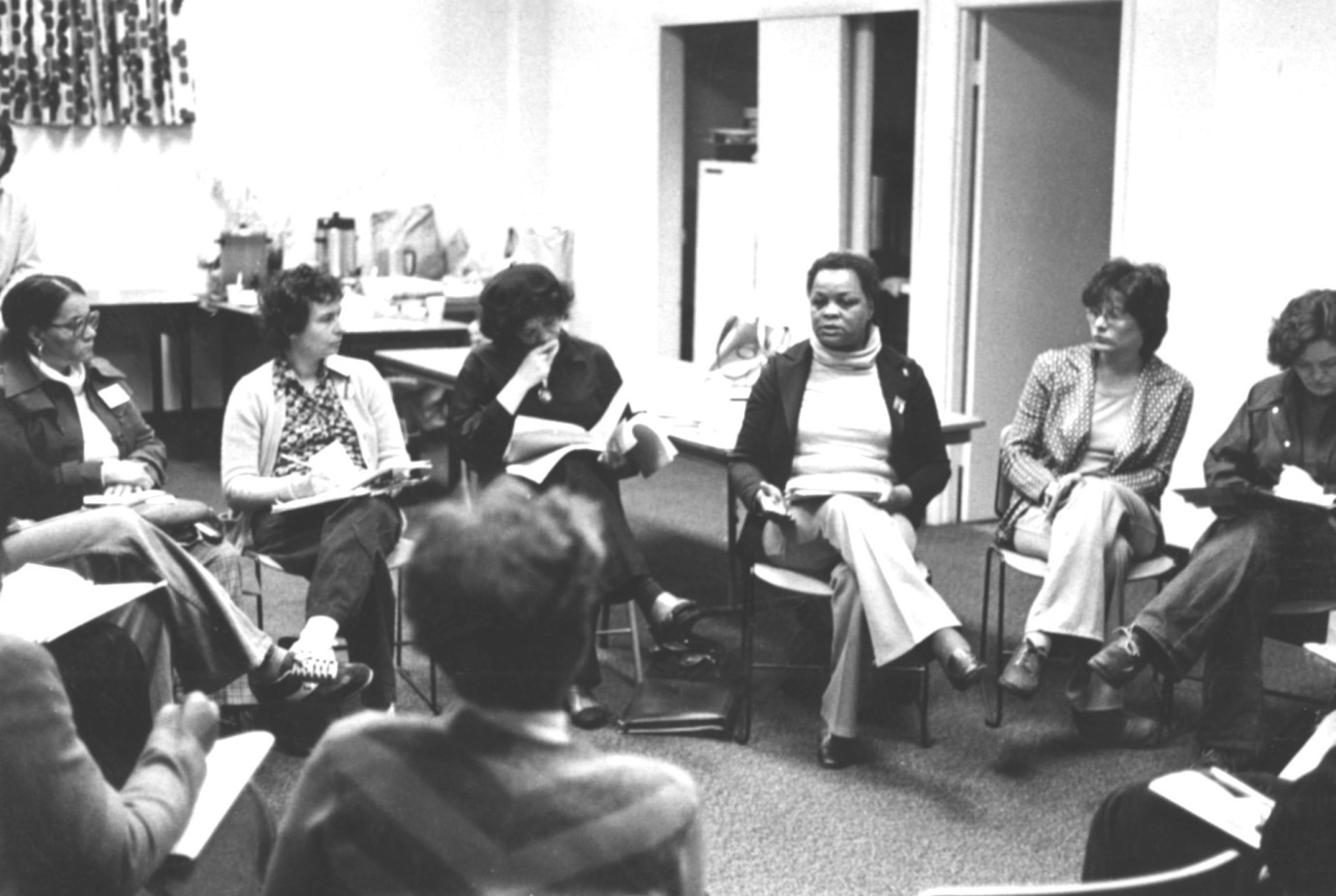 © Courtesy of Third World Newsreel
“Allein machen sie dich ein” (They’ll get you if you’re alone) sang German rock group Ton Steine Scherben and the line would make a good title for both Helke Sander’s first medium-length film Eine Prämie für Irene and the documentary The Woman’s Film by the San Francisco-based Newsreel collective. Sander portrays Irene, a single mother who works in a washing machine factory. She doesn’t suffer fools gladly, whether in relation to unequal treatment at work or sexual harassment from men. But it’s clear she doesn’t stand a chance without solidarity from other women. The women in The Woman’s Film are already one step further: they have come together to form a women’s rights group and talk there about discrimination, racism and violent relationships. This slice of unfiltered oral history brings the militancy of the early 70s back to life.
USA 1971 English 41’ Black/White Documentary form 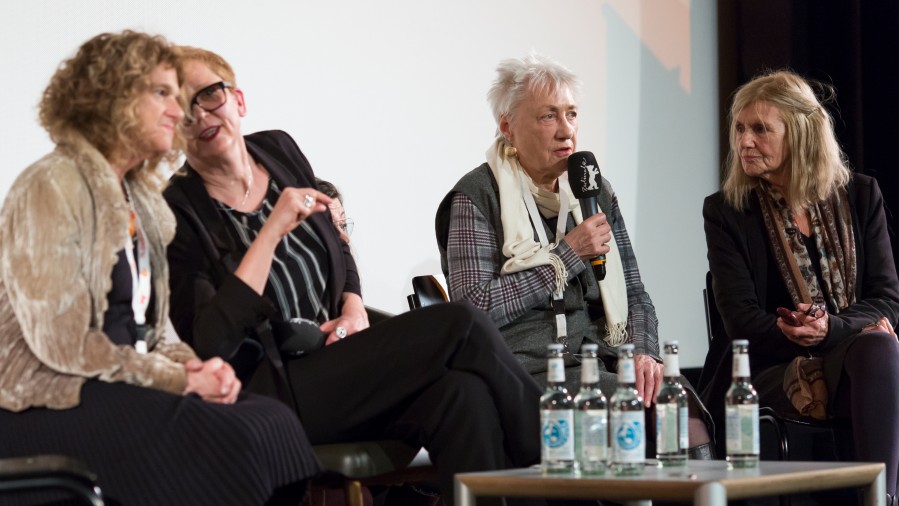