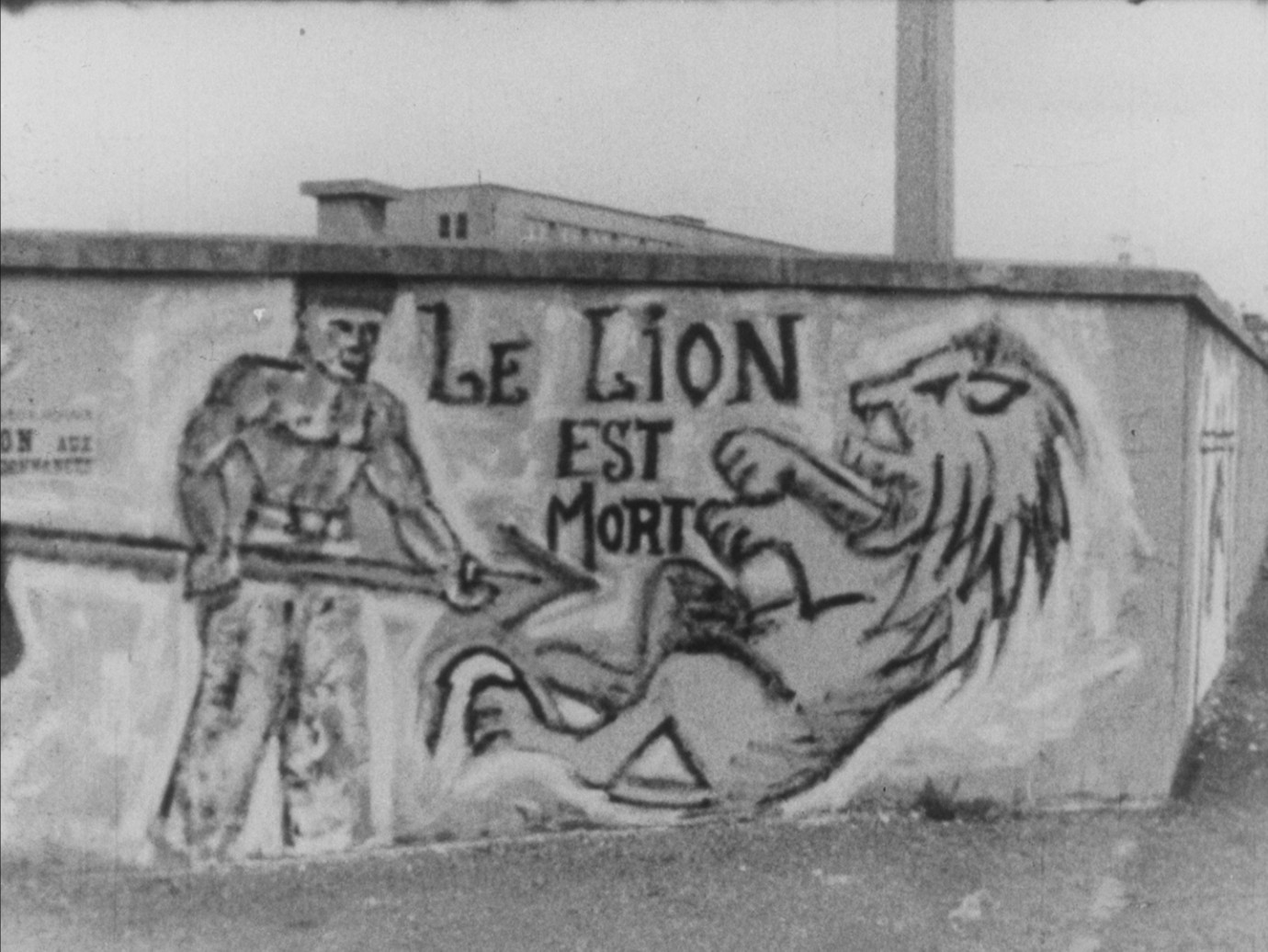 © ISKRA
As the “Medvedkin Group”, a group of workers from Sochaux shot films about their daily lives at work and labour struggles with the support of filmmakers (including Chris Marker). Sochaux, 11 juin 68 is about a militant strike in the Peugeot factory that led to several deaths.
by Groupe Medvedkine Sochaux France 1970 French 20’ Documentary form