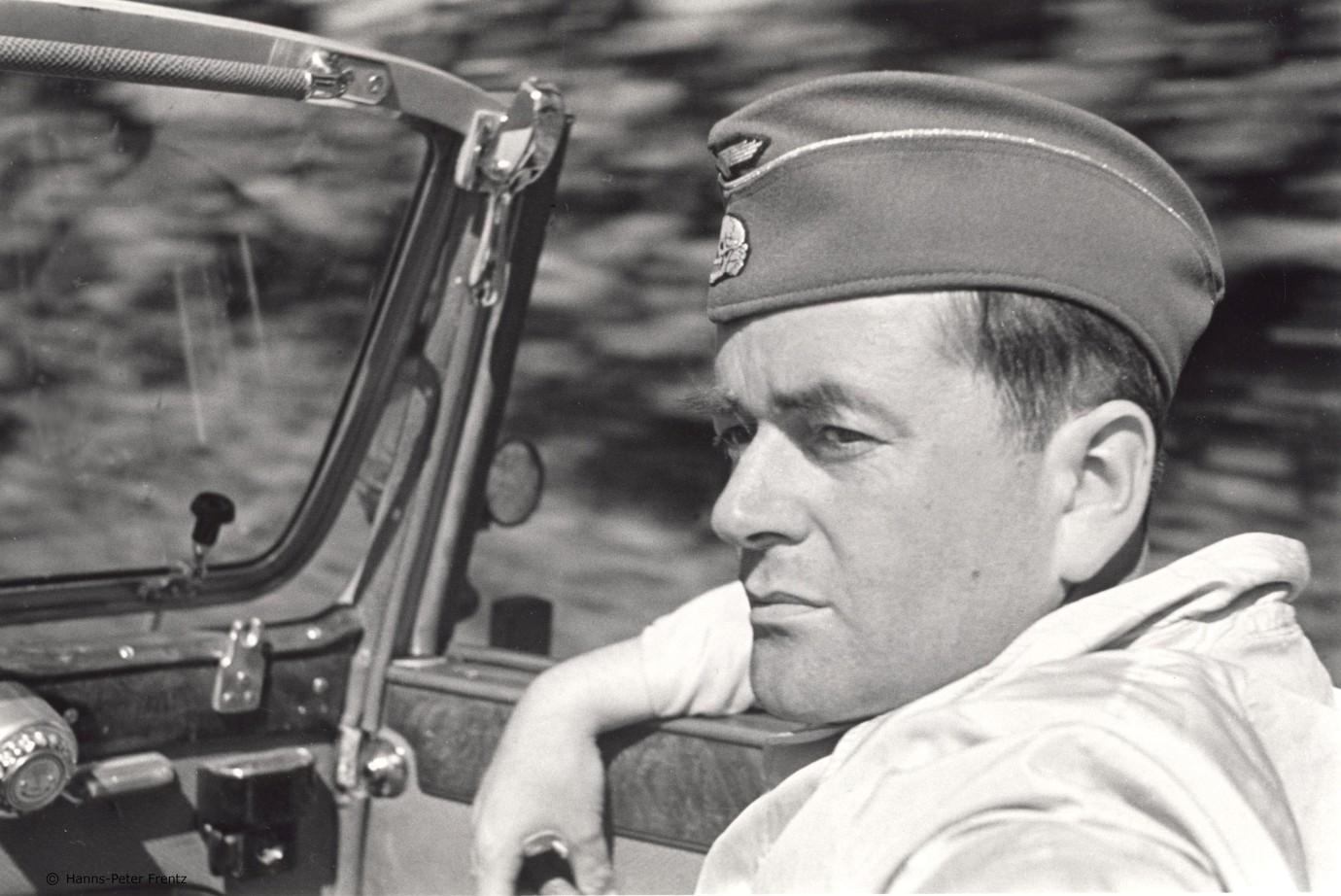 © Hanns-Peter Frentz
Albert Speer is an enigma. The highest-ranking Nazi in Nuremberg to be spared the death sentence, Speer was one of Hitler’s closest confidants and his chief architect, tasked with rebuilding Berlin as the capital of a global empire. As Reichsminister of Munitions, Speer was responsible for 12 million slave labourers. And yet, even now, he has the reputation of being “the good Nazi” – a myth he carefully constructed himself. Speer Goes to Hollywood meets its protagonist in 1971, while Speer was working on a screenplay for Paramount Pictures, based on his bestselling wartime memoir “Inside the Third Reich”. Based on months of audio cassettes, recorded by screenwriter Andrew Birkin, it features Speer’s callous attempt to whitewash his past in a feature film. The audio narrative is supplemented by rare archival footage, taken before and during World War II and later, during Speer’s retirement as a semi-reclusive country gentleman.
by Vanessa Lapa Israel 2020 English, French, German 97’ Black/White & Colour Documentary form 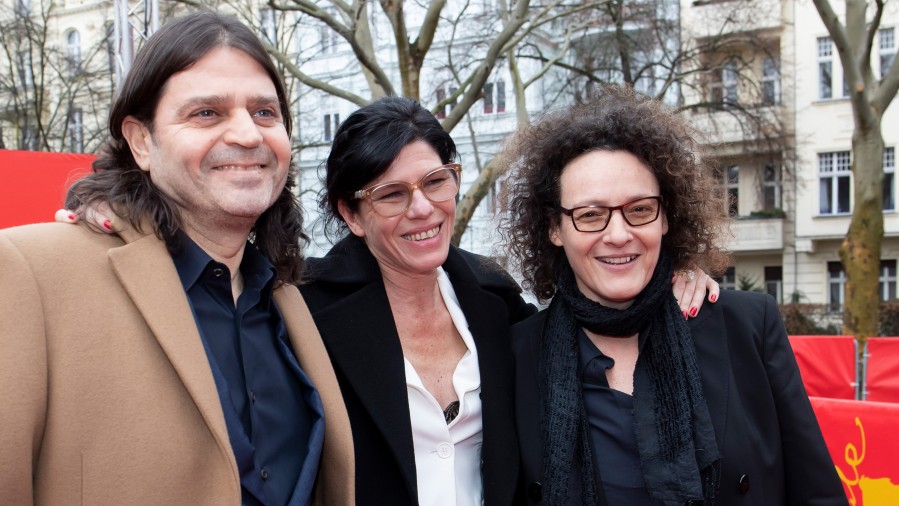 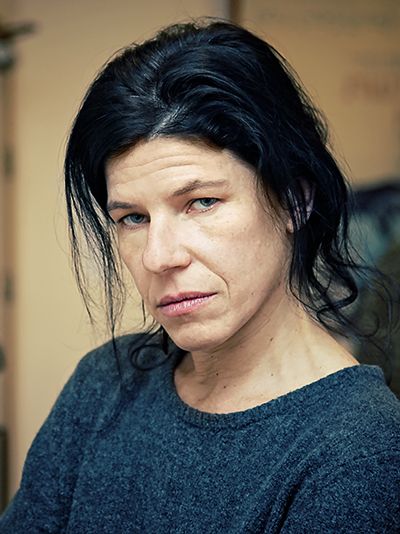