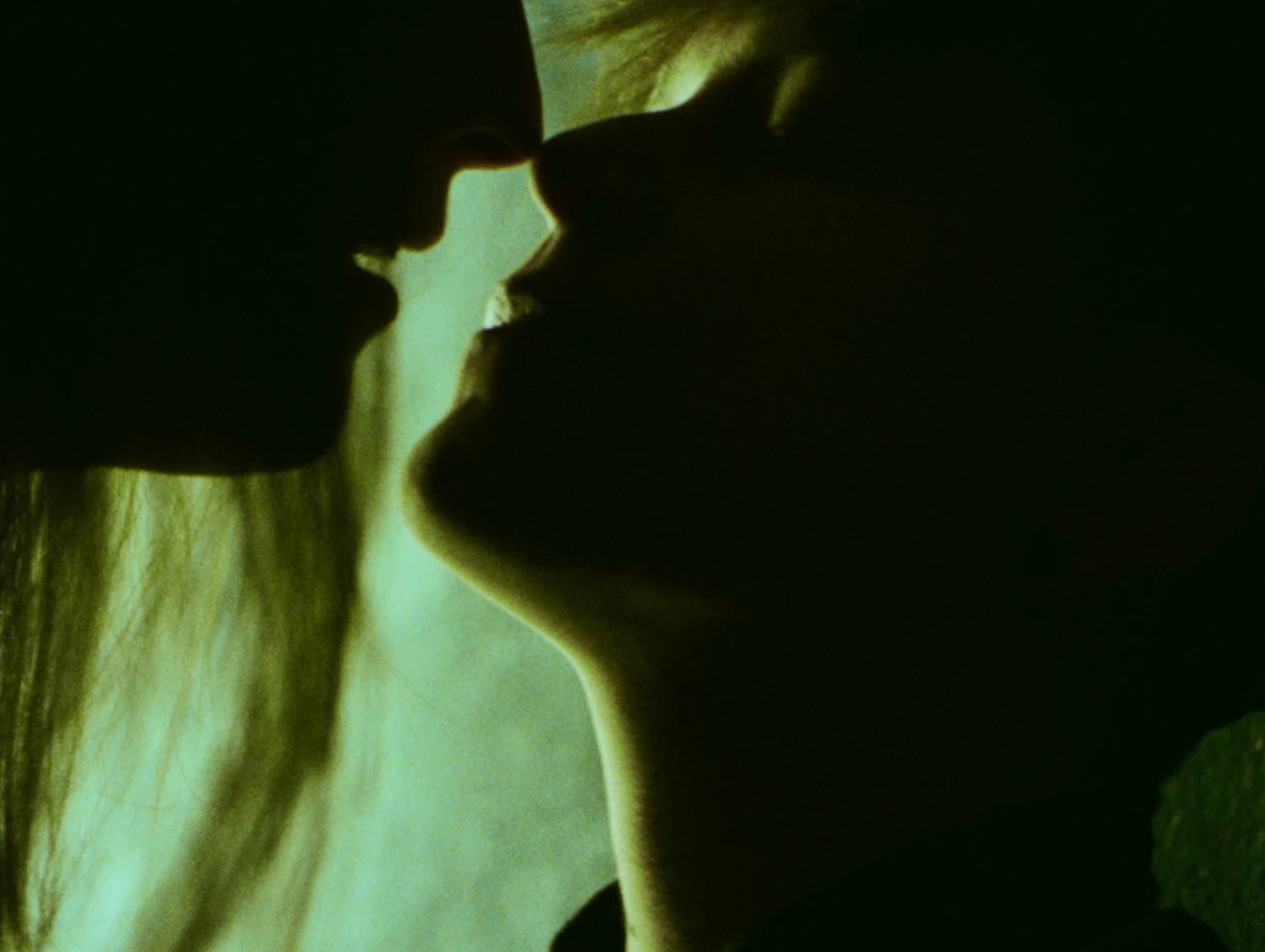 © Emil Aagaard/Mille Astrup, Tone Ottilie
Frede accompanies her big sister to a queer party in the hope of winning back her ex-girlfriend. Labelled by the older girls as Babydyke, all she can do is take the plunge: Chin up and stay cool. This film describes the broad palette of interpersonal emotions with great sensitivity and dramatic intensity. In a rhythm of light and shadow, the gulf closes between own desires and the expectations of others.
by Tone Ottilie
with Anna Zerbib Streitz, Levi Eja Roepstorff, Nikoline Husmer Marquardsen, Line Friis, Zelma Feldman Lewerissa, Frey Elliot Denmark 2019 Danish 20’ Colour 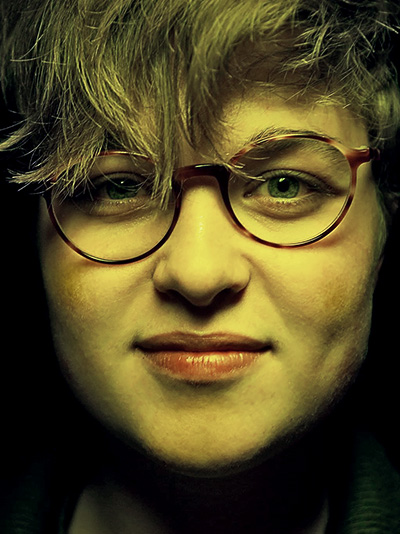 The 24-year-old director lives and works in Copenhagen, Denmark. In 2017, she took up a directing degree at the National Film School of Denmark and works in animation, fiction and documentary. She is passionate about the authentic representation of young women, queer issues and moving storytelling. Since 2013, she has been a freelance director, cinematographer and editor on commercials, fiction and documentary projects.