Further Berlinale Special films have been confirmed. They take another look at society and a wonderful parody from the film history is revived. 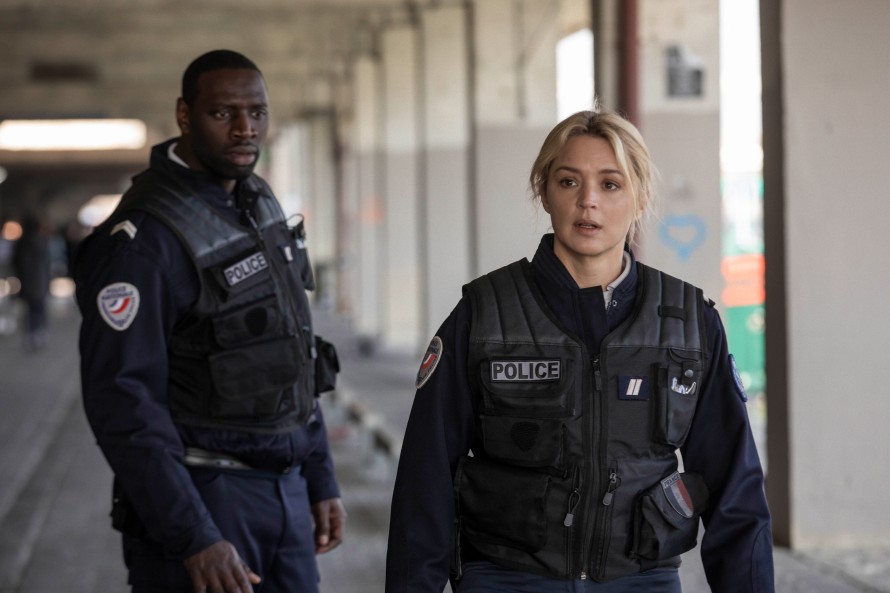