The Absents | Die Abwesenden
Generation Kplus (Out of competition) 2019

© Diana Garay
With a guitar on his back and a repertoire of exactly three tunes, Rafaelito and his two friends make their way to an indigenous community in Mexico’s Huasteca region, where they are supposed to perform at a funeral. The magical power of the music takes hold quickly and is echoed in the faces of the guests and young musicians. The soulful songs offer solace and make it easier to say goodbye. Then the widow requests a fourth song.
by José Lomas Hervert
with Luis Mario Salazar Zavala, Jaime Alfonso Meráz Sánchez, Víctor Hugo Garrocho Hernández, Rafaela Arcángel, Aldo Verástegui Mexico 2017 Spanish 17’ Colour empfohlen ab 12 Jahren 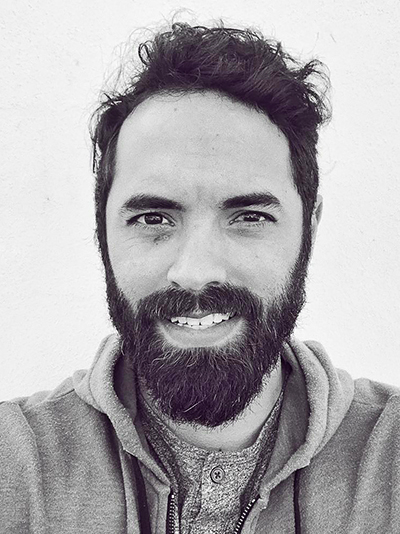 The Mexican director was born in San Luis Potosí and raised in Arizona and Texas from the age of nine. He studied fine arts at the University of Texas and, in 2011, founded the Bisonte Rojo production company. In 2012, he wrote and produced Potosí, which won the Best First Mexican Feature Award at the Guanajuato International Film Festival and was nominated for three categories in the Ariel Awards in Mexico. Los ausentes (The Absents) won Best Mexican Short at the Monterrey International Film Festival in 2018.