© Ty Sanga
As beings of the night, the Mū live alongside the human world but are not part of it. They appear in Hawaiian legends and are manifest in stone statues. After the Mū are expelled from their lands, Nihipali and Na’iwi stay behind alone in the forest. When Nihipali comes across a human child, her desire to be seen by humans conflicts with her partner Na’iwi’s search for security. Shot entirely in natural light, director Ty Sanga’s beautiful tale in blue captures on film the life of the Mū spirits in the shadows of the Hawaiian islands.
by Ty Sanga
with Rava Shastid, Moses Goods, Brendi Heresa USA 2009 Hawaiian 20’ Colour 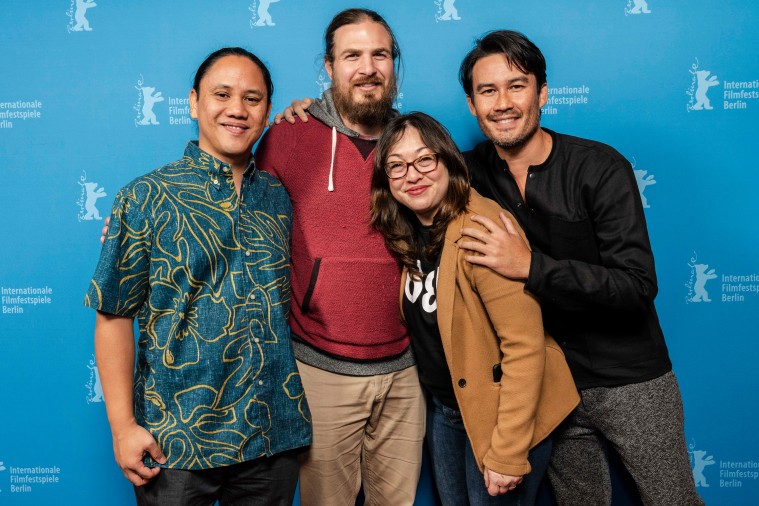 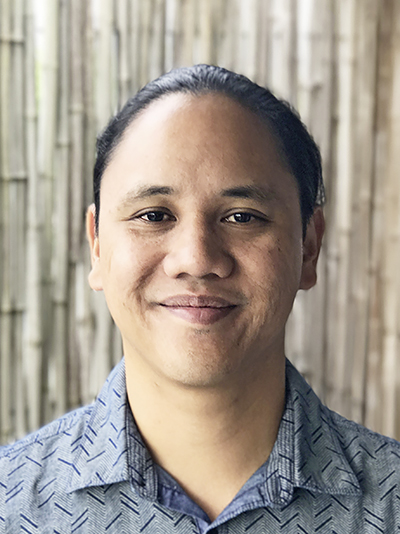 Born and raised on the Hawaiian island of O’ahu, he studied film production at Chapman University in California as well as ethnic studies at the University of Hawaii. He is director of the Emmy Award-winning television documentary series ‘Family Ingredients’. His short film Stones premiered at the Sundance Film Festival. His feature-length documentary Visions in the Dark: The Life of Pinky Thompson screened at the Hawaii International Film Festival and the Los Angeles Asian Pacific Film Festival. He is currently developing the feature film project After Mele.