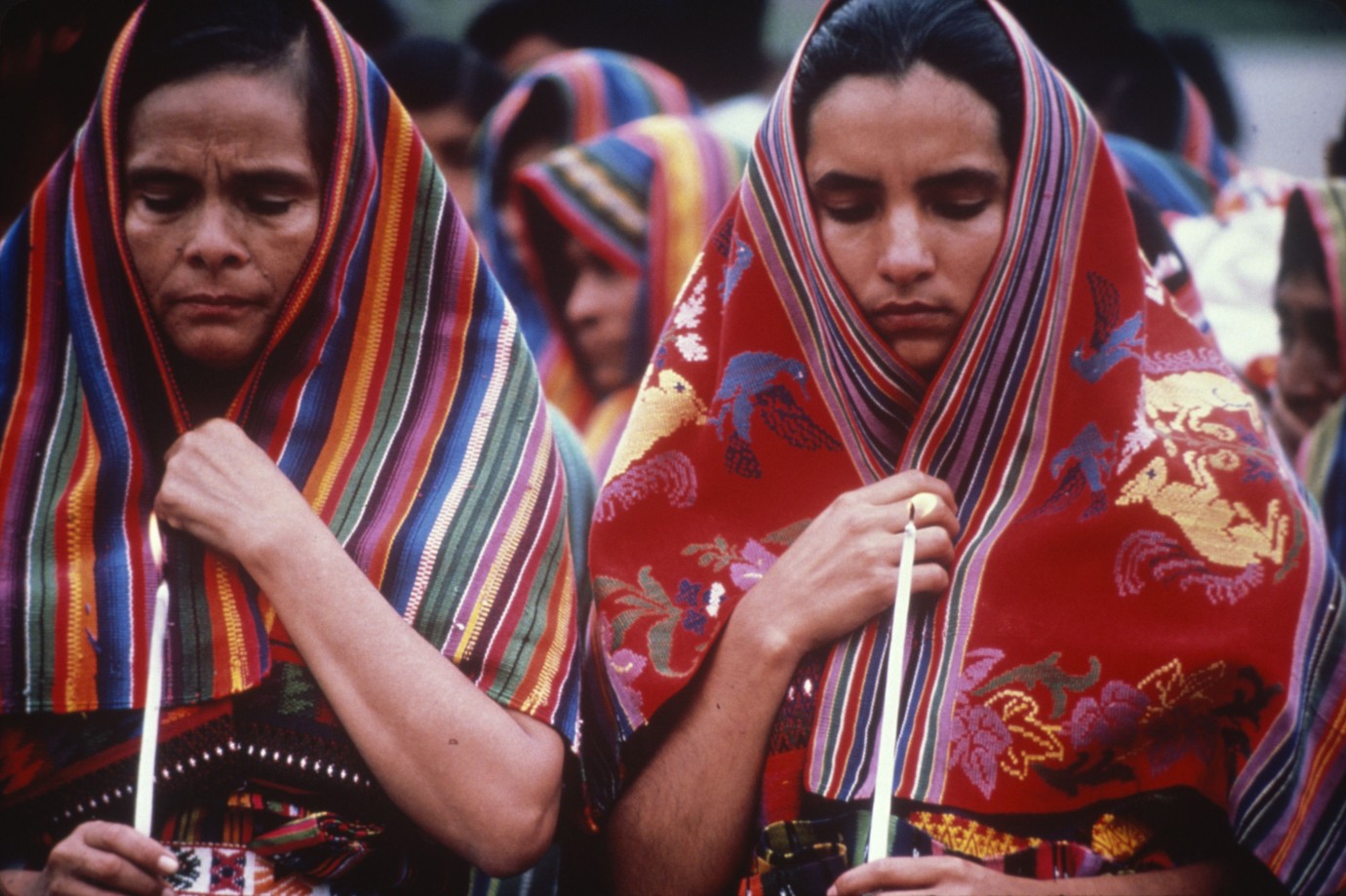 © Independent Productions/El Norte Productions
Civil war has been raging in Guatemala for decades. Rosa and her brother Enrique are fleeing the merciless slaughter of the indigenous population. They are heading north. The term ‘el norte’ has acquired a certain mythical greatness in their homeland, whose austere beauty contrasts with the poverty its people bear with dignity and solidarity. It refers to the USA and its promise of prosperity. But during the pair’s gruelling journey through Mexico, they start to realise just how hostile a destination ‘el norte’ is for those hoping for a better life. Stranded in infamous Tijuana, they put their lives at risk to cross the strictly guarded border. And even when they reach their destination, there can be no arrival for those who may be permitted to toil but are not afforded a place in society. Released in 1984, El Norte is known today as one of the first US-indie films to enjoy great success outside the Hollywood system. Gregory Nava’s epic work was nominated for a screenplay Oscar. Told from the point of view of two young siblings, his escape story puts a human face on the countless victims who must flee from living conditions in Latin America, making the film now more topical than ever.
In cooperation with NATIVe
by Gregory Nava
with Zaide Silvia Gutiérrez, David Villalpando, Ernesto Gómez Cruz, Alicia Del Lago, Lupe Ontiveros, Trinidad Silva, Tony Plana, Enrique Castillo, Diane Civita, Gregory Enton USA 1984 Spanish, English 141’ Colour 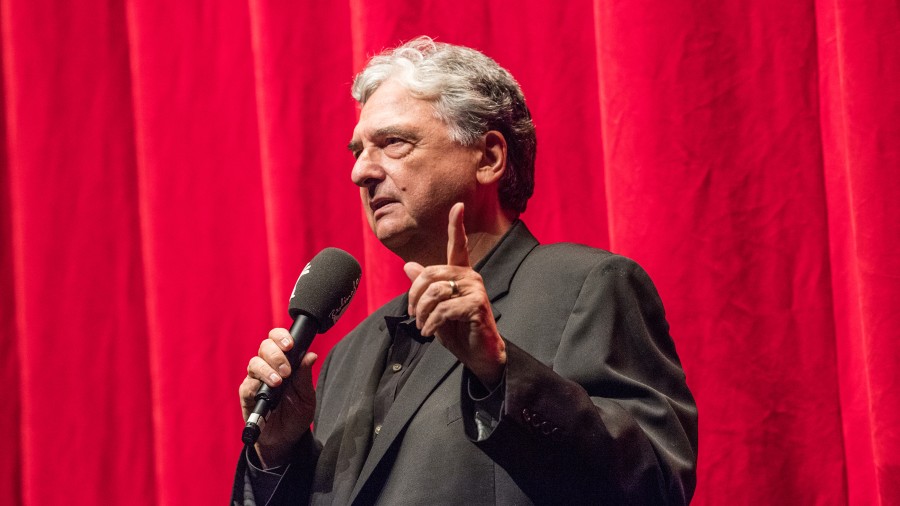 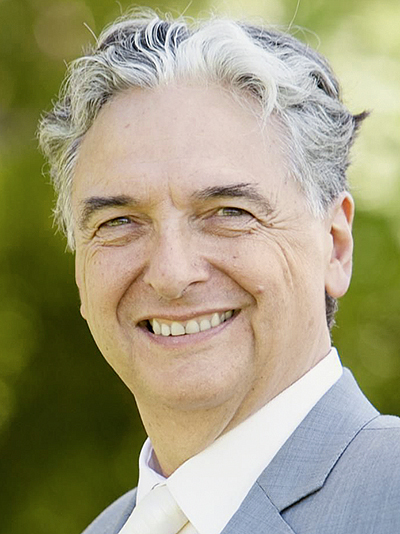 The Latin American director, writer and producer is known internationally in particular for his Oscar-nominated film El Norte. He is also recognised for his family saga, My Family, and the biopic Selena, about the American Tejano singer. His film Bordertown, in which Jennifer Lopez played the leading role as she did in some of his later films, screened in the 2006 Berlinale Competition. He is also co-writer of Frida and executive producer of the television series American Family.