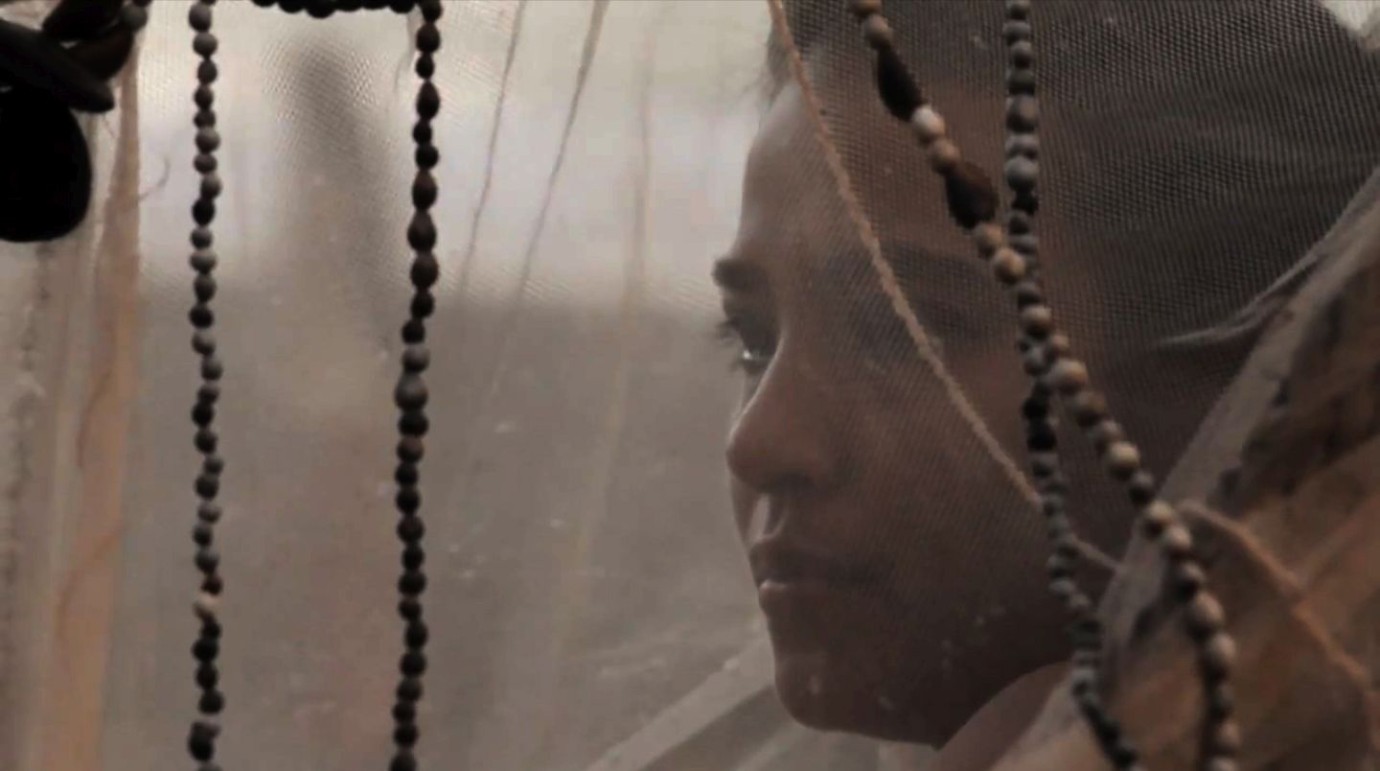 © Solito Arts Productions
A captivatingly beautiful beach on the Philippine island of Palawan is the location for an encounter between very different characters. Angkadang has to carry his sister Punay because she has suffered from mysterious wounds since birth and cannot put a foot on the ground. Ninita recalls the moment her husband suffered an accident. Lulong laments the loss of his boat, which was stolen from him by a white landowner who asserts his fishing rights by force of arms. And Aris returns from Manila to his Palawan homeland to follow his calling as a healer.
Using his Palawan name Kanakan-Balintagos, award-winning director Auraeus Solito traces the legends of his homeland, connecting myths with the contemporary stories of people who are all suffering the consequences of colonisation, pollution and disease. The director unfolds his tale in a series of long takes that include stunning, almost painterly images of landscapes; the protagonists who enter his narrative are all guided by ‘busong’. This Palawan word refers to fate – something that no individual can control. Multi-layered episodes are interwoven to create a universal story about what it means to be human.
by Kanakan-Balintagos
with Alessandra de Rossi, Rodrigo Santikan, Clifford Banagale Philippines 2011 Palawanon, Cuyunon, Tagalog, English 93’ Colour 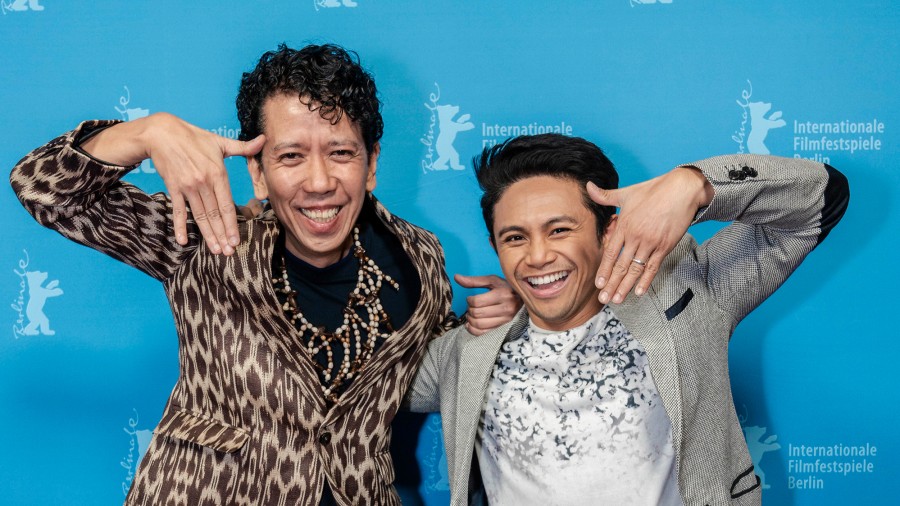 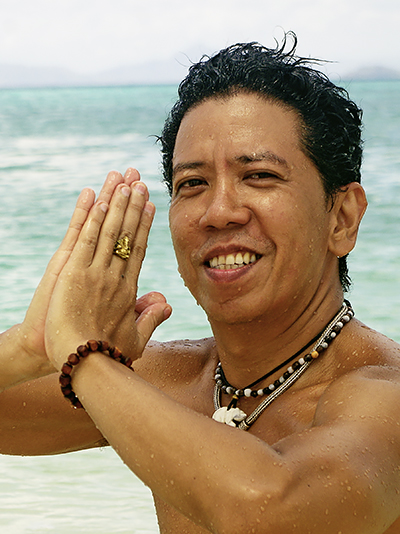 Also known as Auraeus Solito, he is an acclaimed Palawan-Filipino filmmaker whose work screens regularly at international festivals. His debut feature film, Ang Pagdadalaga ni Maximo Oliveros (The Blossoming Of Maximo Oliveros), screened in the 2006 Generation where it won the Deutsches Kinderhilfswerk jury's Grand Prix as well as the Teddy Award. He features in the Phaidon Press' publication 'Take 100' as one of 100 new directors who are tipped to influence the future of film. He is also a playwright, actor and theatre director who founded the UP Tropa Experimental Theater Company.