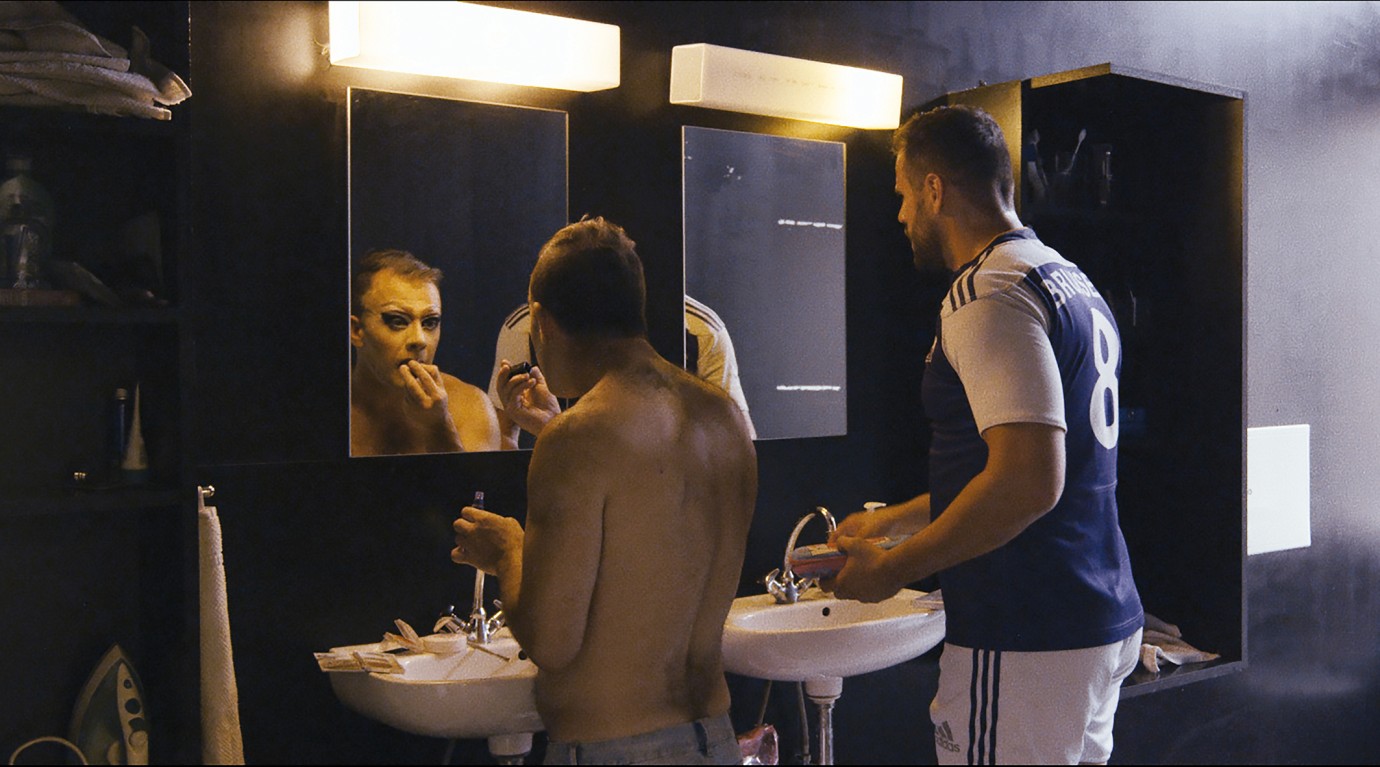 © Edition Salzgeber
The Berlin Bruisers are Germany’s first gay rugby team and, at least in terms of their game, the worst team around! But that is not a big problem, because for Adam, Nico, Su and the rest it is not just about winning, but also about the feeling of belonging. In this film, they talk about the different life choices that brought them to the team and about the battle against prejudice that they are fighting off the pitch. Tackling Life shows the Bruisers both at painful defeats competing in the east German regional league and a glorious victory in Madrid; at a fundraiser, a photo shoot dressed in drag, anti-bullying seminars and as they ecstatically celebrate their most successful season yet. A rousing portrait of a team sweating, celebrating, laughing and crying together, winning and losing, that is about the joy, after years of searching, of finally finding a community where you can be who you really want to be.
by Johannes List Germany 2019 German, English 93’ Colour Documentary form 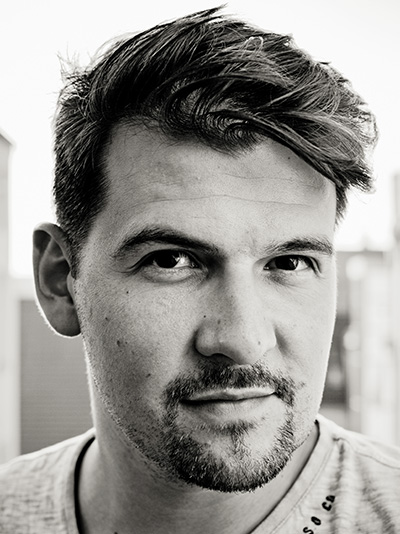 Born in Berlin, Germany in 1984, while still at school he played electric violin in a heavy metal band and wrote articles for the youth pages of newspapers. After leaving school, he interned on film and TV productions in Germany and abroad before taking up a degree in media studies in Regensburg in 2005. He is co-founder of Fritzzfilm, a production company that focuses on cultural topics. From 2009 to 2018, he studied documentary at the University of Television and Film Munich. Tackling Life is his graduation film. He currently lives in Augsburg and has three children.