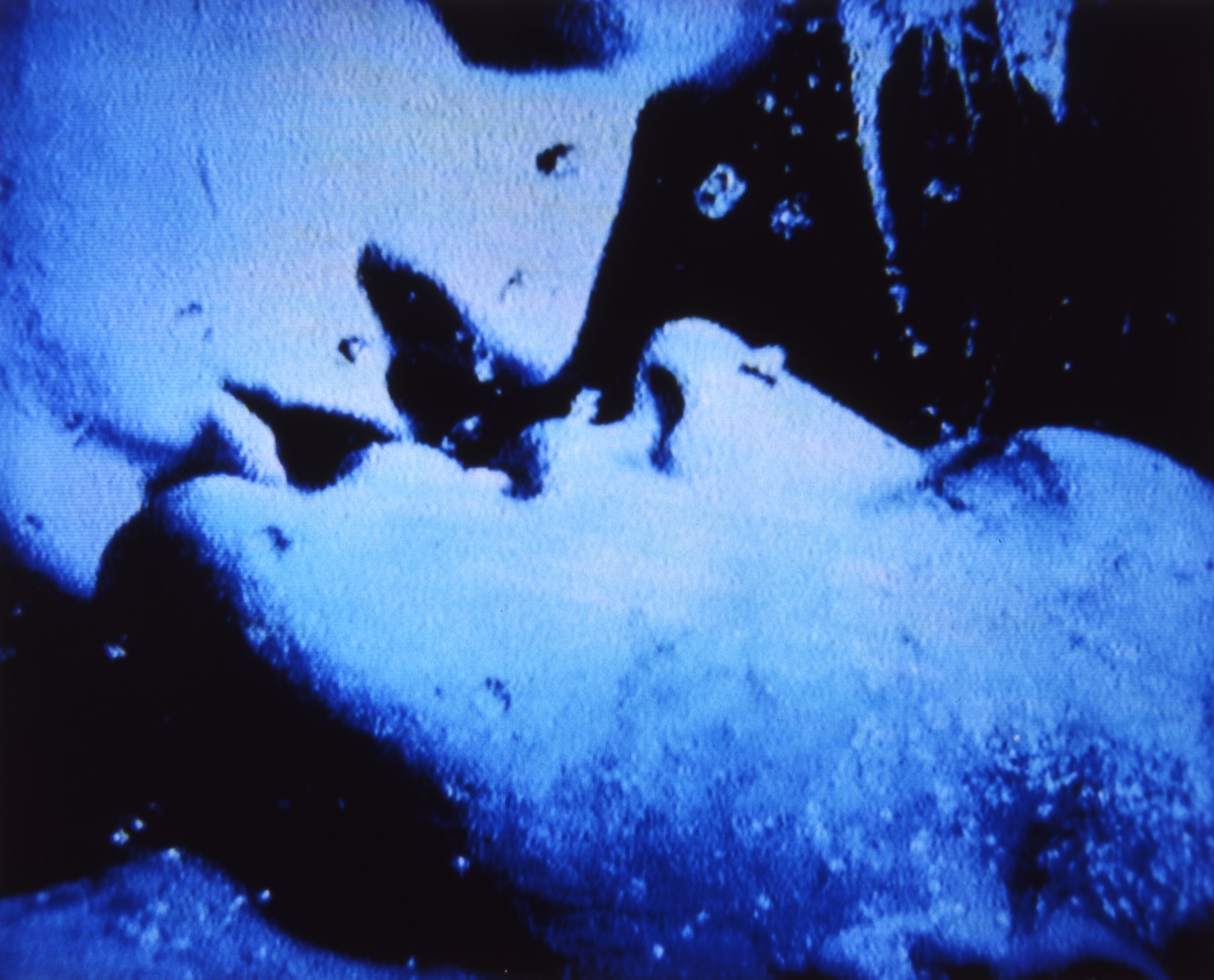 © Marion Scemama Film
Political artist, painter, writer, performer and photographer David Wojnarowicz was one of the leading personalities of the 1980s New York art scene. In an interview conducted in 1989 by cultural theorist Sylvère Lotringer, Wojnarowicz speaks candidly about intimate moments in his life, the creative process, sexuality, AIDS, and coming to terms with one’s own death - at a time when society categorically refused to face up to the AIDS epidemic.
Marion Scemama, who was a close friend of Wojnarowicz and who filmed the interview, has created an incomparable essay out of it and previously unseen work drawn from the artist’s and her own private archives. Interweaving Wojnarowicz’s charismatic observations with excerpts from his work, she has succeeded in creating a deeply moving film that looks into the soul of a man who exposed his vulnerability in a variety of aesthetic forms.
Along with the documentary essay Fear of Disclosure by Phil Zwicker and David Wojnorowicz, the film complements the exhibition “David Wojnarowicz: Photography & Film 1978-1992” that begins during the Berlinale at the KW Institute for Contemporary Art in Berlin.
by Marion Scemama
with David Wojnarowicz France 2018 English 78’ Black/White & Colour Documentary form 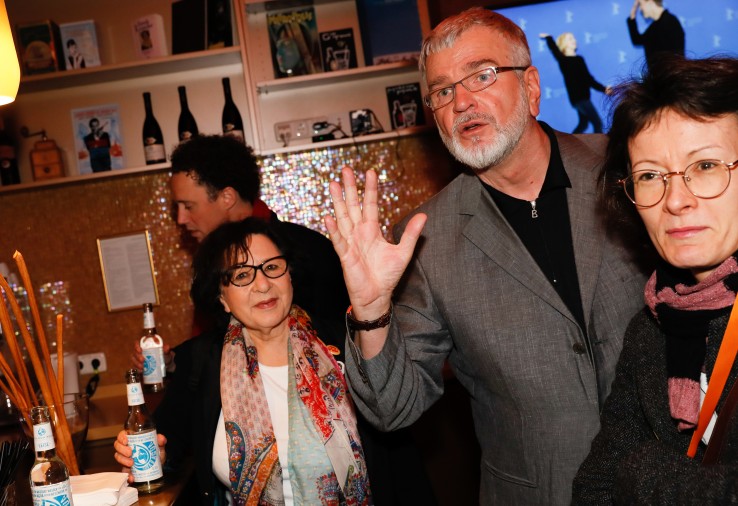 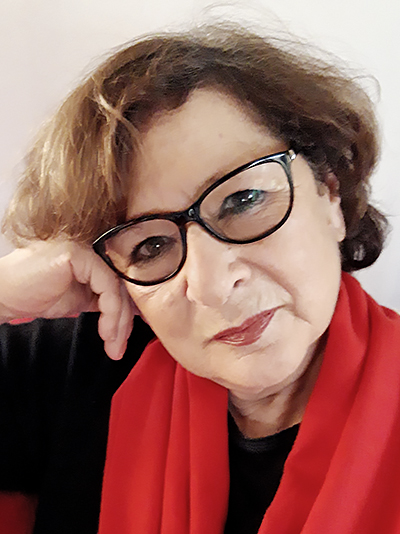 Born in Morocco in 1950, she grew up in Uruguay and Paris where, in the early 1970s, she began working as a photo journalist. In 1981 she travelled as a photographer for a French magazine to New York. Two years later she met David Wojnarowicz and the two embarked on a friendship and collaboration on posters, videos and photography. In 1986, she returned to Paris but then went back to New York in 1988 to help Wojnarowicz with his work after told her he was HIV-positive. In 1991, a year before his death, Wojnarowicz asked her to travel with him through south-western USA, knowing that it would be his final trip. Since 1992, she has lived and worked in Paris.