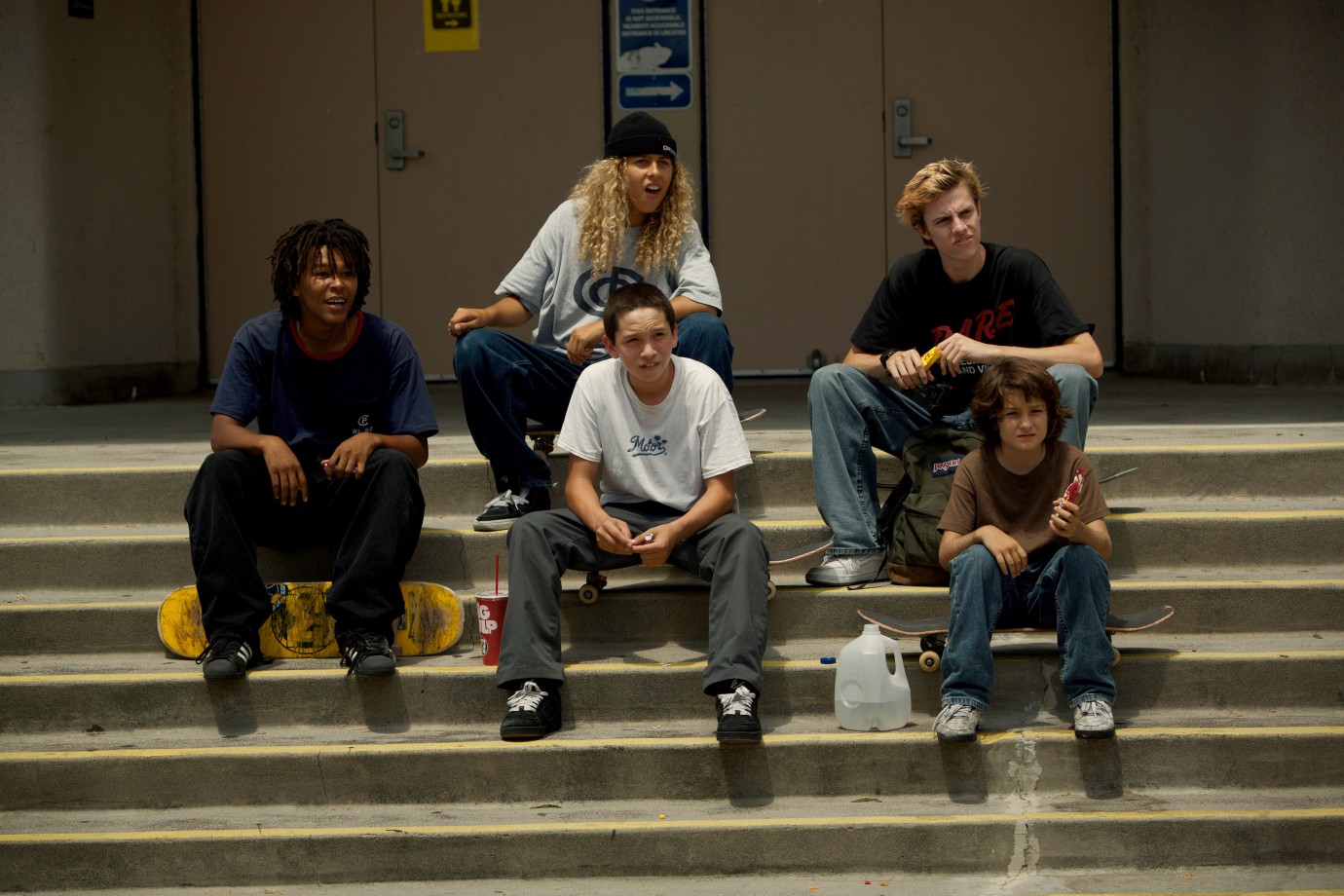 © 2018 Jayhawker Holdings
Stevie is 13, but looks a lot younger. As always, it is summertime in L.A. and Stevie is desperate to hang out with the big boys. At home his older brother tyrannises him; his single mother is rarely there. When Stevie meets a group of cool dudes at the local skateboard shop, everything changes: the Ninja Turtles poster is replaced by a pin-up girl, he begins practicing skateboarding at night in front of the house and it is not long before Stevie smokes his first cigarette.
Actor Jonah Hill (The Wolf of Wall Street) has paid great attention to detail in order to resurrect the 1990s for his directorial debut. His story of a teenager’s difficult search for recognition and the right friends unfolds with great ease and plenty of music. Replete with mixtapes, VHS camcorders, Nintendo PlayStations and a good dose of nostalgia, Hill’s 16mm film takes us into the world of a boy who is testing his limits and is in danger of growing up too quickly. And on the soundtrack, in addition to film music supplied by Trent Reznor (Nine Inch Nails) and Atticus Ross, we are treated to the songs of Nirvana, The Mamas & the Papas, Cypress Hill, Souls of Mischief and Seal.
by Jonah Hill
with Sunny Suljic, Katherine Waterston, Lucas Hedges, Na-Kel Smith, Olan Prenatt, Gio Galicia, Ryder McLaughlin, Alexa Demie USA 2018 English 85’ Colour 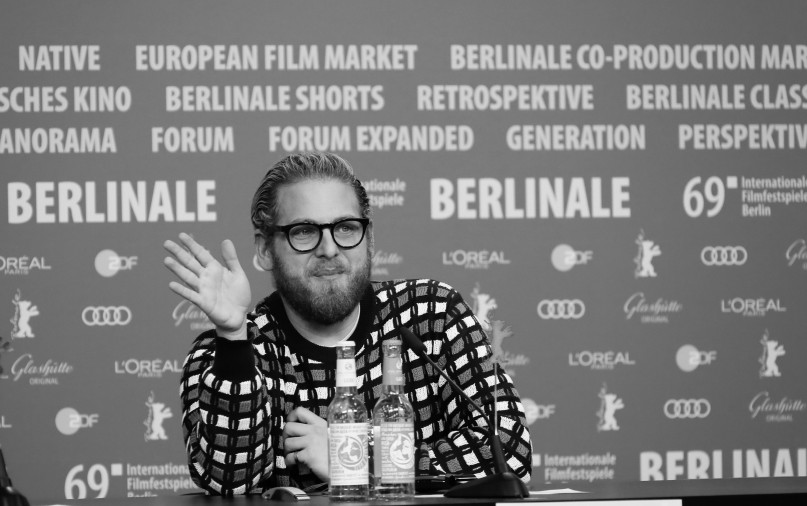 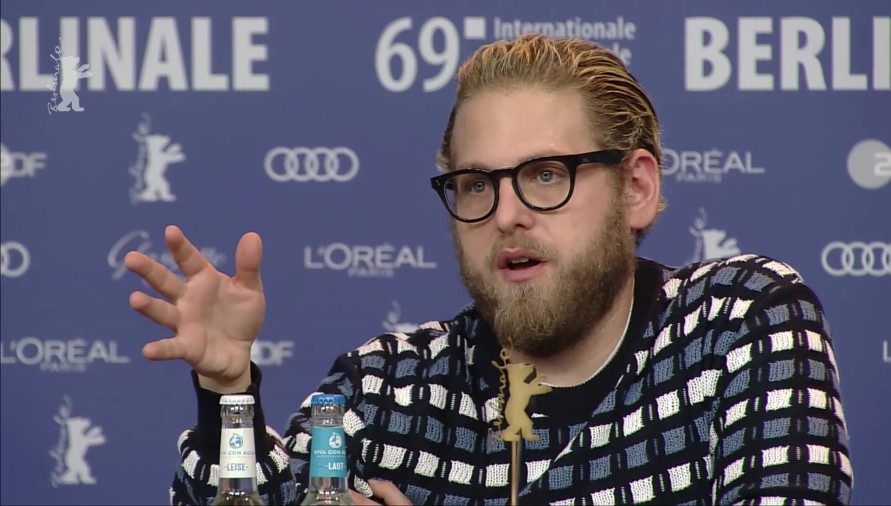 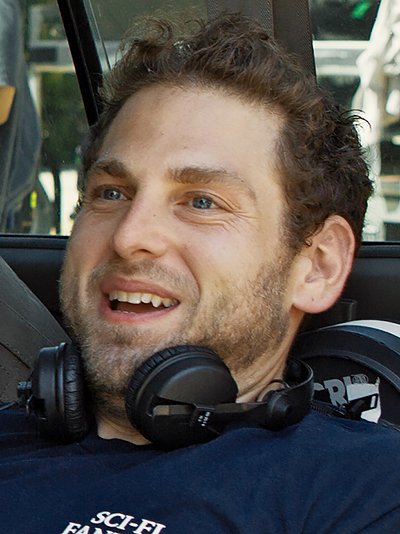 Born in Los Angeles, USA in 1983, this actor is making his directorial debut with Mid90s, for which he also wrote the screenplay. He has been twice nominated for an Oscar: for his performances in Bennett Miller’s Moneyball in 2012 and in Martin Scorcese’s The Wolf of Wall Street in 2014. He has also appeared in Quentin Tarantino’s Django Unchained, in Hail, Caesar! by Ethan and Joel Coen and, most recently, in Gus Van Sant’s Don't Worry, He Won't Get Far on Foot.