Rashi has been in the police force for sixteen years and is a strict and relentless advocate of law and order. This is something experienced by a handful of young people who appear to be dealing drugs in the park in the afternoons when Rashi orders two of them to strip naked. The next day it transpires that the father of one of the boys is a high-ranking secret service official. Rashi is promptly accused of sexual harassment and suspended from duty. His world is thrown into disarray and not only his own future, but also that of his small family is called into question. Rashi and his partner Avigail have long been trying to have a child together. Avigail’s 13-year-old daughter Yasmin does not make the situation any easier. She is in the throes of puberty, dreams of a career as a model and always stubbornly tries to impose her will. Things are really heating up for Rashi.
Yaron Shani employs a cast of non-professional actors to create this profile of an outwardly strong man whose questionable idealism leads to disaster. A drama about love and the bid to win control that features intense and utterly authentic dialogue.
by Yaron Shani
with Eran Naim, Stav Almagor, Stav Patay Israel / Germany 2019 Hebrew 112’ Colour 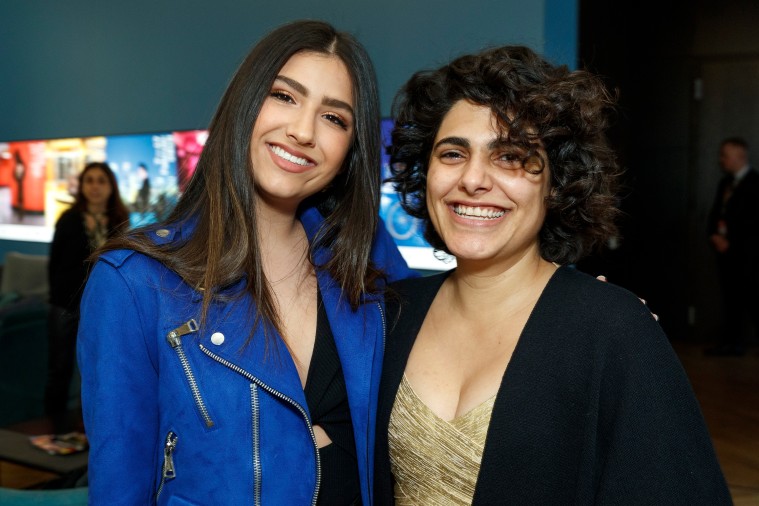 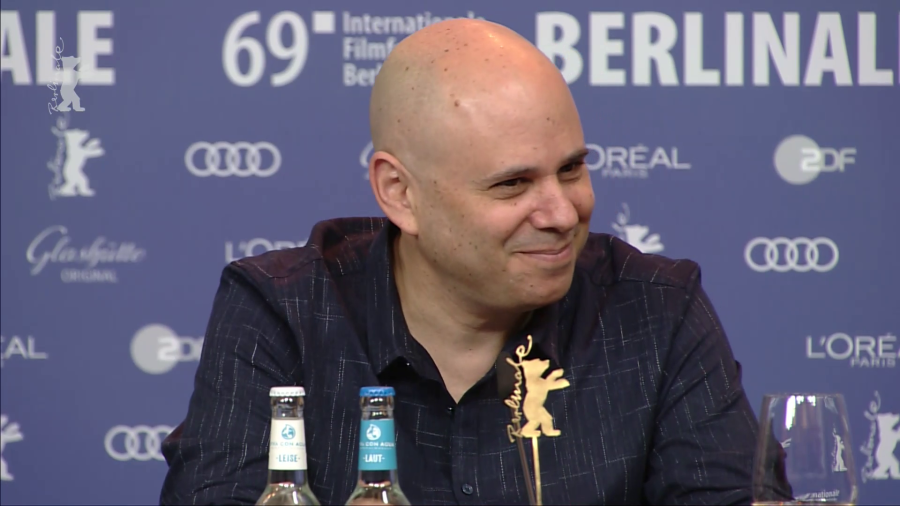 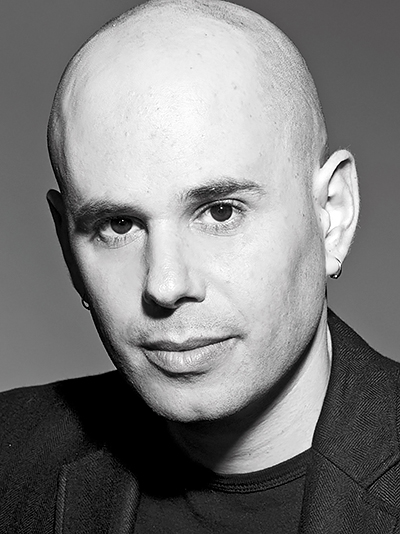 Born in 1973, the director studied film at Tel Aviv University. His debut feature film Ajami, co-directed with Scandar Copti, was nominated for an Oscar for Best Foreign Language Film, won a Special Mention at Cannes and was awarded five Ophirs at the Israeli Film Awards, including for Best Film, Best Director and Best Screenplay; it went on to pick up a further 15 international prizes. Mishpatei Hahaim (Life Sentences), co-directed with Nurit Kedar, won the Best Documentary Award at the 2013 Jerusalem Film Festival. Eynayim Sheli (Chained) is the second film in his ‘Love’ trilogy.