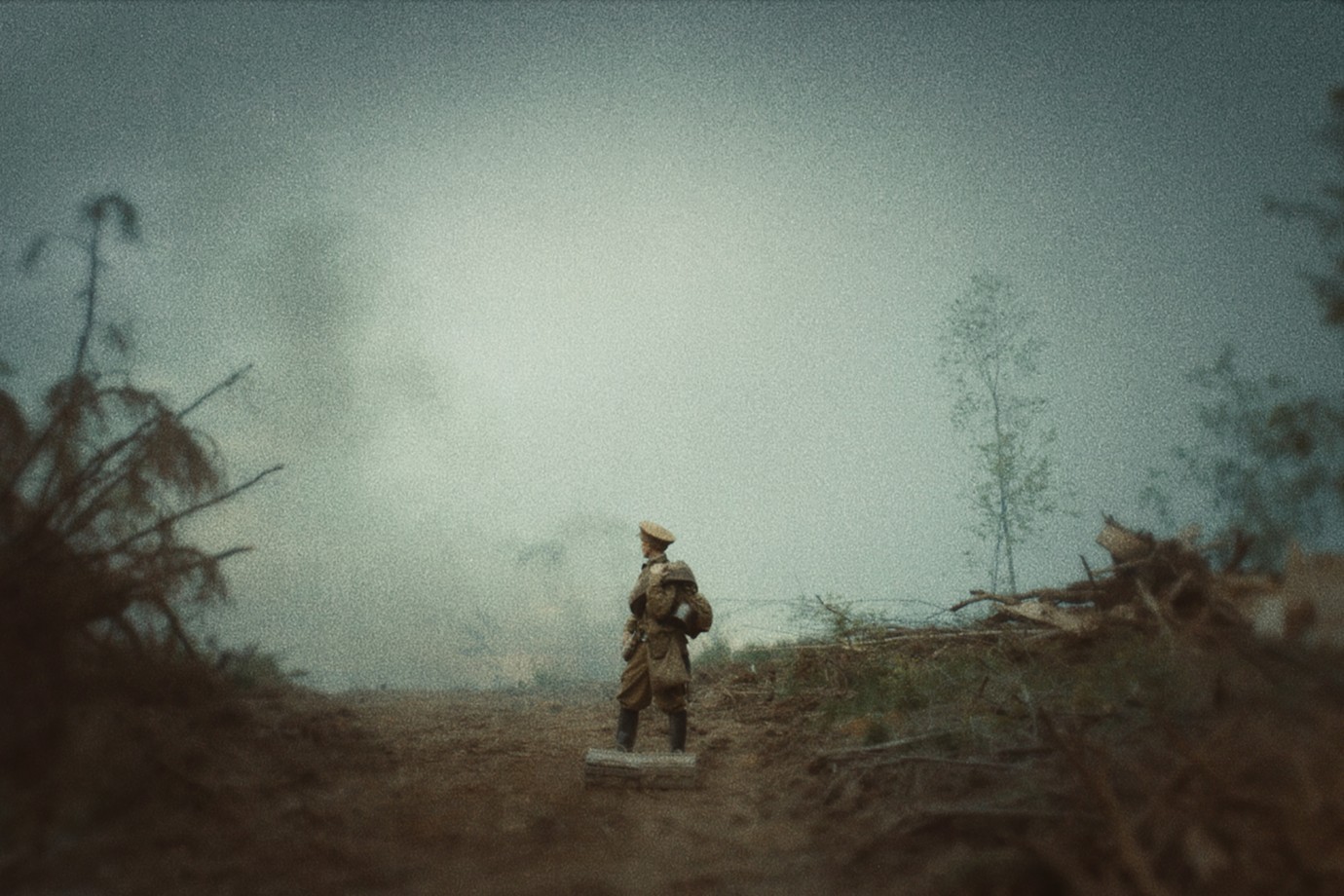 © Lenfilm Studios
In a First World War trench, a uniformed Russian boy with freckles loses his sight during a German gas attack. Due to his keen sense of hearing, he is kept at the front and deployed to listen out for enemy planes at the giant metal pipes that form a kind of early-warning system.
The colours are faded, as if the images were from another time. But there’s also a stylised, abstract quality to the grainy footage. Little by little, the bodies take centre stage – their vulnerability and their energy, they almost seem like creatures. The camera and the editing keep pace with the young blind man. He lurches through the military camp, annoying the other men because he can only grasp his surroundings by touch. His face remains open, innocent. He seems to be trying to find a place for himself as a soldier, both literally and figuratively. Contemporary documentary recordings of orchestra rehearsals for Sergei Rachmaninoff’s Piano Concerto No. 3 Op. 30 (1909) and Symphonic Dances Op. 45 (1940) don’t interrupt the narrative flow, but rather translate motifs and themes into an acoustic resonance chamber.
by Alexander Zolotukhin
with Vladimir Korolev, Mikhail Buturlov, Artem Leshik, Danil Tyabin, Sergey Goncharenko, Filipp Dyachkov Russian Federation 2019 Russian 72’ Colour 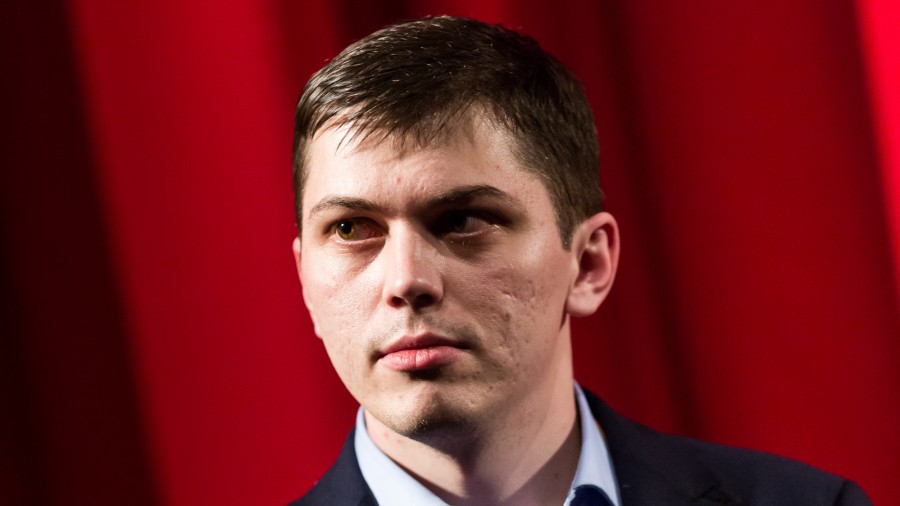 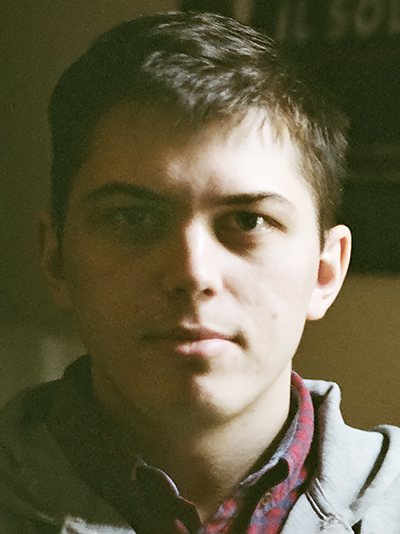 Born in Zaporozhye in the former Soviet Union, now Zaporizhzhia in Ukraine, in 1988. He first took a degree in computer science and subsequently graduated from a directing workshop run by Alexander Sokurov. His debut film A Russian Youth screened in the 2019 Berlinale Forum. He lives and works in Saint Petersburg.