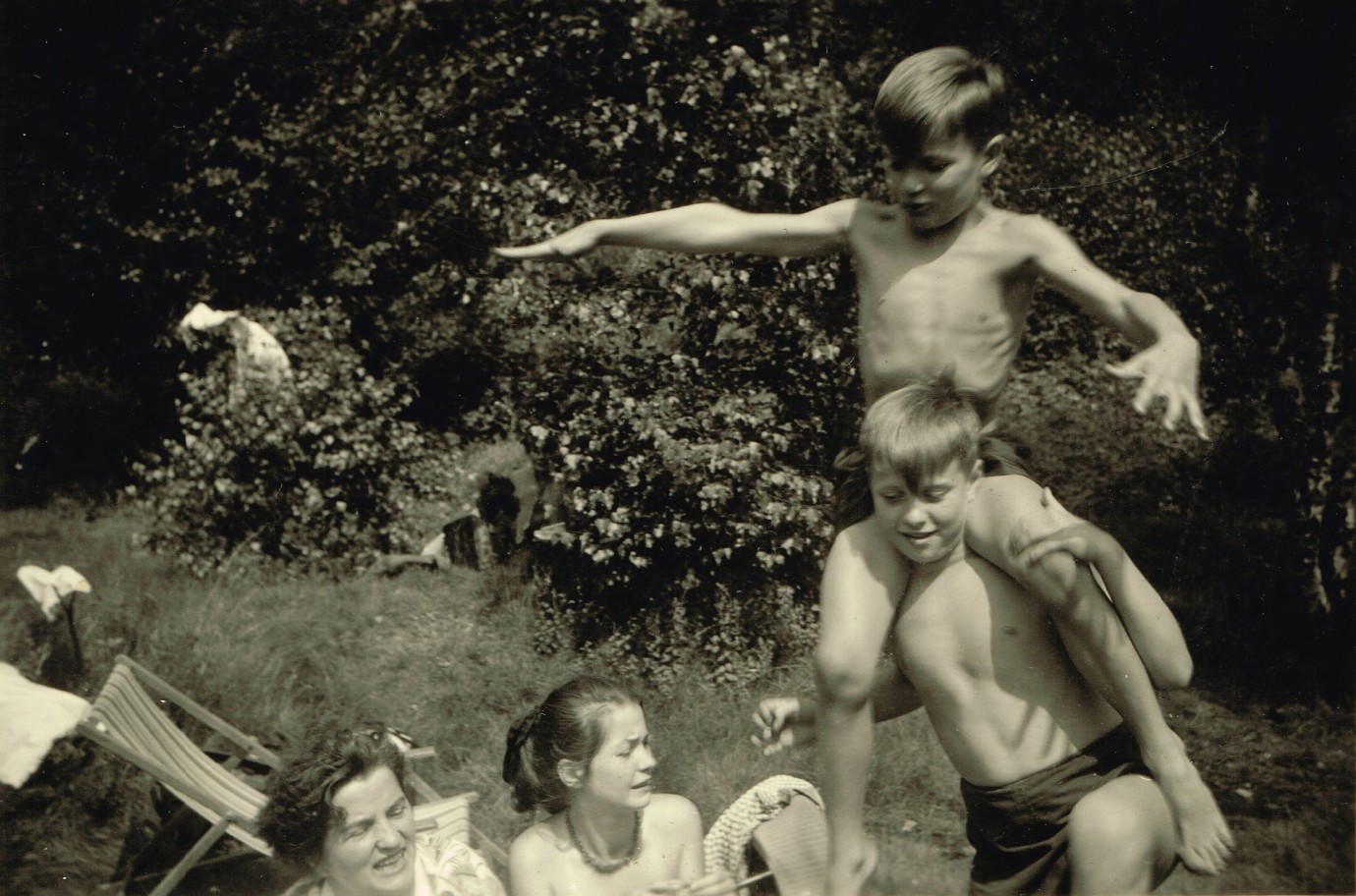 © Helga Polzin
How do you become an artist? This is the question with which director Jean Michel Vecchiet confronts photographer Peter Lindbergh. But Lindbergh is not the kind of person to simply provide an answer to this question. Nor to any other about his life, which began in 1944 in German-occupied Poland. Asked about the whys and wherefores of his photographic work, he tells his interlocutor not take everything so seriously. And so we are left with the pictures themselves and the story of how they were created in order to get to the bottom of this artist. But then again, his photographs do not really have to be forced to speak because they are always telling stories, especially stories about women. Strong, beautiful personalities of all ages are the mainstay of his photographic work. And, away from the camera, it is also women who have made possible Lindbergh’s extraordinary achievements at the interface between photography, film and narrative. They include his mother, who died early; his sister; his two wives; and his female editors. Ultimately, it is not only beauty that speaks to us from within his pictures, but life itself.
by Jean Michel Vecchiet
with Astrid Lindbergh, Helga Polzin, Irène Silvagni, Petra Lindbergh, Naomi Campbell, Charlotte Rampling Germany 2019 French, German, English, Polish, Italian 113’ Colour Documentary form 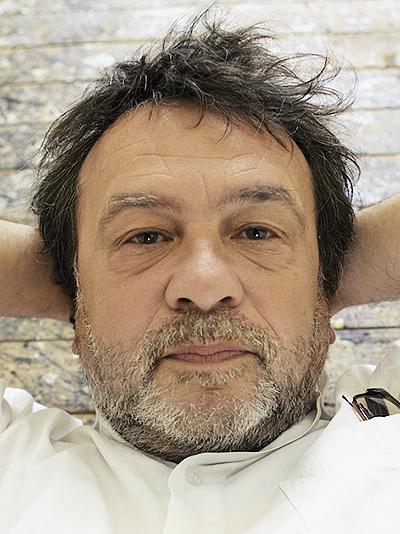 The documentary filmmaker divides his time between France and Lebanon. In the last forty years he has made films in the USA, China and the Middle East among other regions; these works have been screened around the world. His preferred topics are art, history and geopolitics.