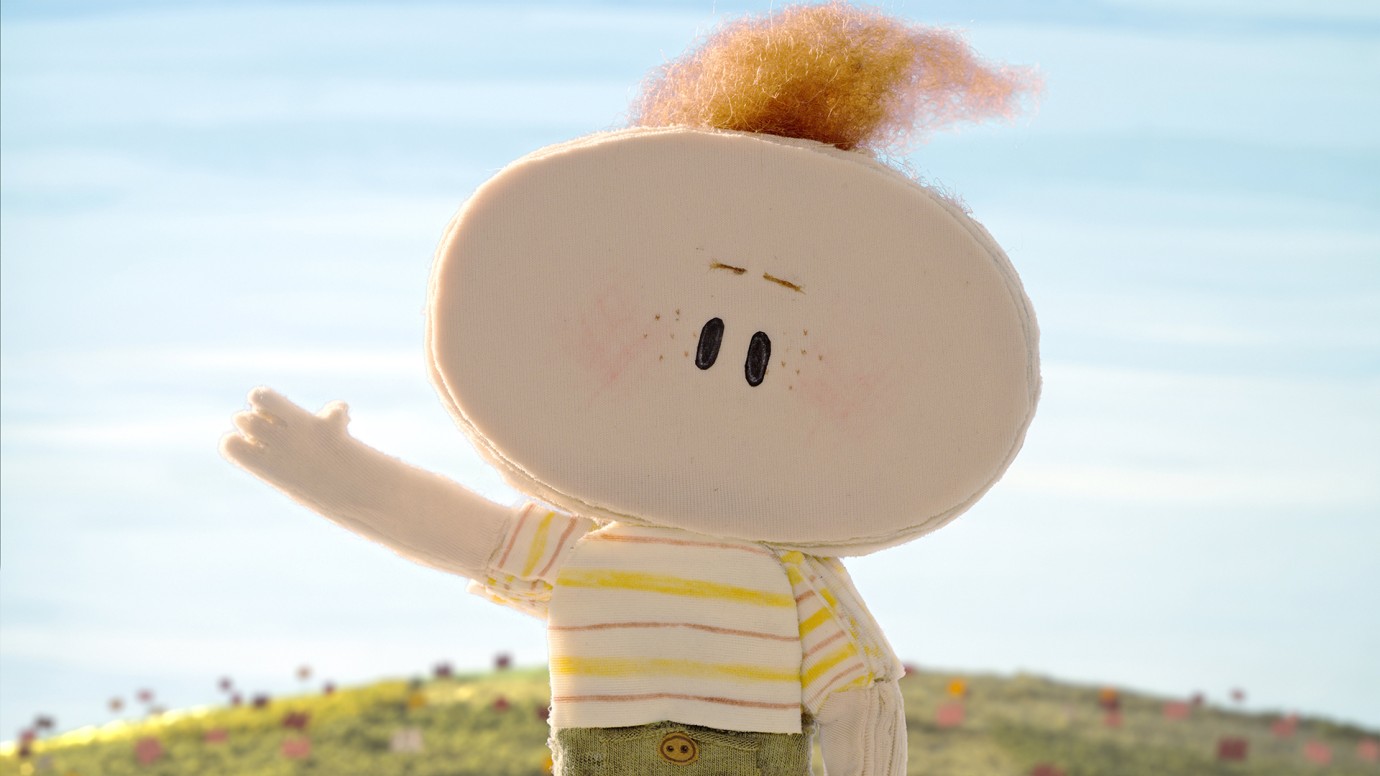 © BFILM s.r.o.
Summer is coming to an end, the fruit is growing ripe on the trees. Grandpa gives his Grandson a kite. As the boy is tossed around in the air, Grandpa catches him. Then the leaves fall and Grandpa has grown weak. A strong autumn wind carries him off into the cloudy sky. Winter comes, then springtime. A warm breeze brings them together again. Told with enchanting, richly-textured images, this tale is about remembering those who are no longer with us.
by Martin Smatana Czech Republic / Slovak Republic / Poland 2019 Without dialogue 13’ Colour empfohlen ab 4 Jahren 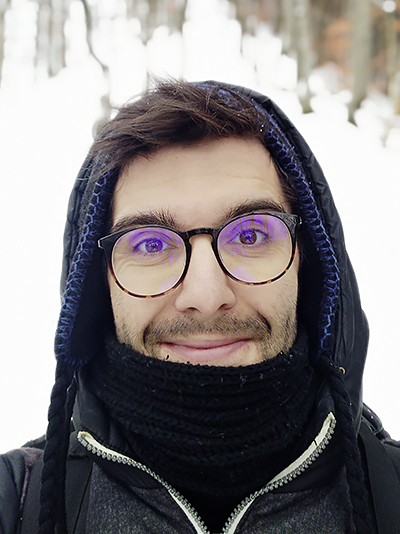 Born in Slovakia in 1991, he took a master’s in animation at FAMU in Prague. During his bachelor studies, he completed an internship at the Nukufilm studio in Tallinn, Estonia. For five years, he led animation workshops for children. His debut film, Rosso Papavero, premiered in Generation in 2015 and went on to win 13 international awards. His graduation film, Můj papírový drak, was finished in November 2018; it had already won first prize at the 2017 pitching competition at the Animarkt Stop Motion Forum in Łódź, Poland.