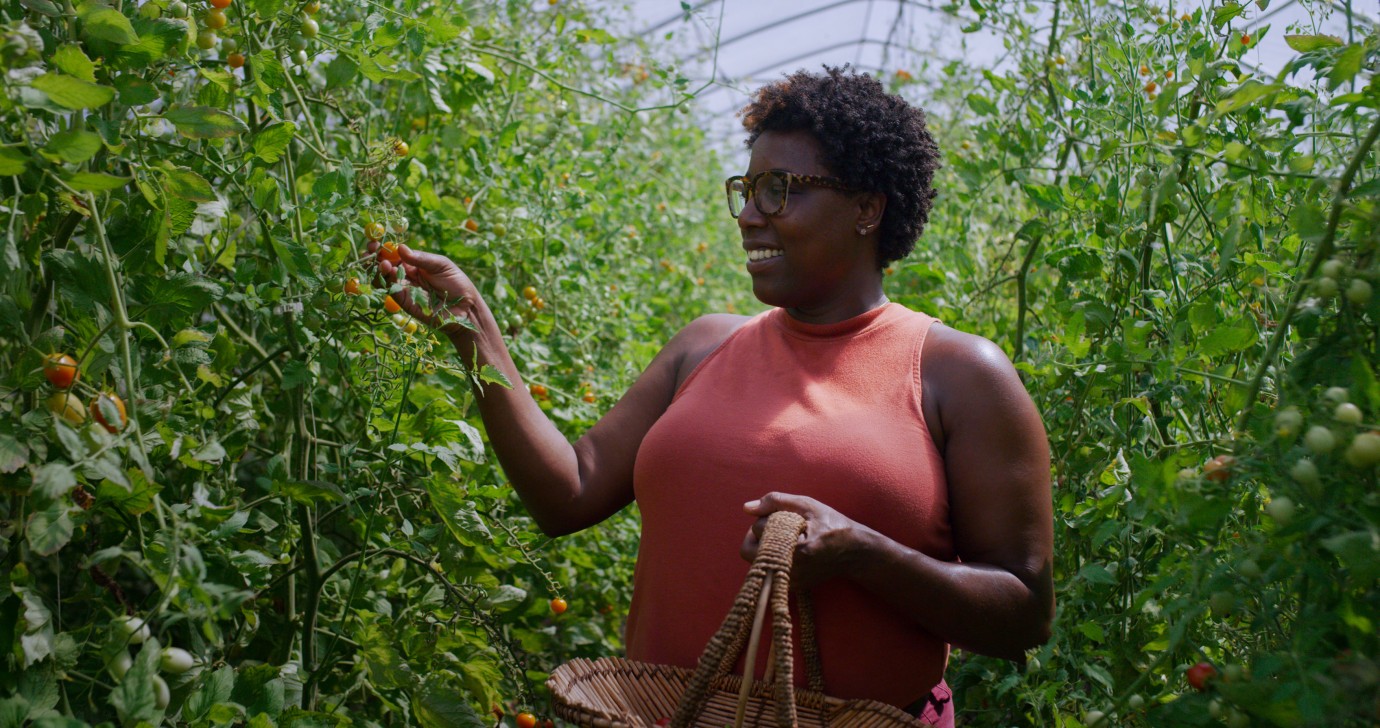 Mashama Bailey spent the most formative years of her childhood growing up in Savannah, Georgia. At the age of 11, her parents moved the family to New York City in search of education, progress and a way out of a racially oppressive South. Eventually, Mashama became a rising chef working at the James Beard Award-winning restaurant Prune. But she felt something was missing and her childhood home was calling her back again. Mashama took a leap of faith and returned to Savannah to partner in The Grey, a restaurant housed in a formerly segregated Greyhound bus station. Having spent thirty years away, Mashama feels like an outsider and struggles to find her own perspective as a chef in an entirely new culinary landscape. After several missteps in creating her menu at The Grey, Mashama sets out to reacquaint herself with the South and with Southern food. In the process, she discovers a deep connection to the farmers and oyster men, the rich and fertile farmland, and most profoundly, to the resilient culture and culinary traditions brought to the South by enslaved people – her ancestors. Mashama reconnects with the South and realises that we must look to the past in order to move forward.
by Abigail Fuller USA 2019 English 50’ Colour Documentary form 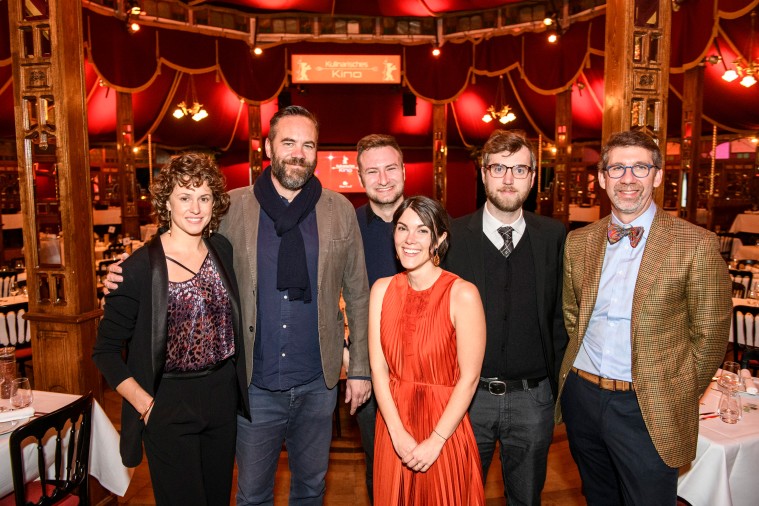 An American producer, writer and director, her debut feature documentary Do You Dream in Color? won several prizes including the Audience Award at the San Luis Obispo International Film Festival and Best Director at the Chain NYC Film Festival. She has also directed a number of episodes of the award-winning series ‘Chef’s Table’. She is a member of the D&AD Impact Council and a recipient of the Loreen Arbus Disability Awareness Grant presented by NYWIFT. She divides her time between Los Angeles and a grass-fed cattle ranch in Northern Virginia.