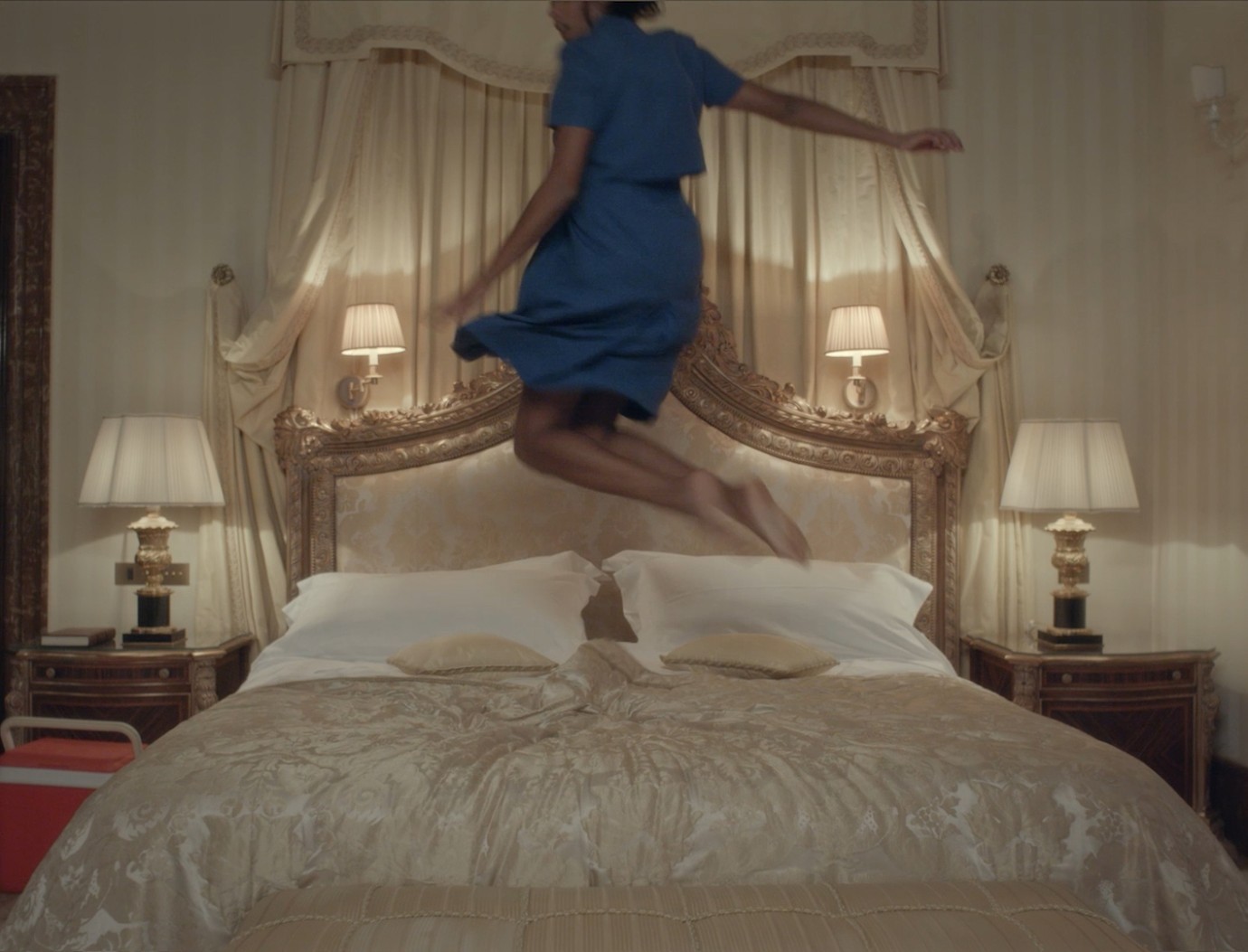 © Deniz Cooper
Venice can be a very empty place – albeit not too often. Strictly speaking, this is something that only occurs if you can persuade the city to cast its crystal-clear morning light over a cinematic fantasy that is as excessive as it is succinct, and to appear as a surreal or, shall we say, dreamlike backdrop. This is what happens in Fisch lernt fliegen (Fish Takes Off). The golden fish is dead. A young woman wanders through Venice, plagued by a bad conscience. As she stands on the deserted Ponte di Rialto to return the fish to its element, she realises that this farewell will make no difference. Shortly afterwards, she meets a friend by chance in an alley who wants to persuade her to return. Later, she quietly exchanges glances with a desperate writer. Did she save him from committing suicide in another life? And even later: an eccentric concierge gradually capitulates as the woman considers not paying for her luxurious suite. The world is unpredictable. But what else can you do except be realistic and demand the impossible?
by Deniz Cooper
with Salka Weber, Alessandro Bressanello, Julia Edtmeier, Florian Carove, Pino D'Angio, Dominic Oley, Marsha Fenwick, Stan Fenwick, Gustavo Frigerio, Somerset Barnard Germany / Austria 2019 German, English, Italian 65’ Colour 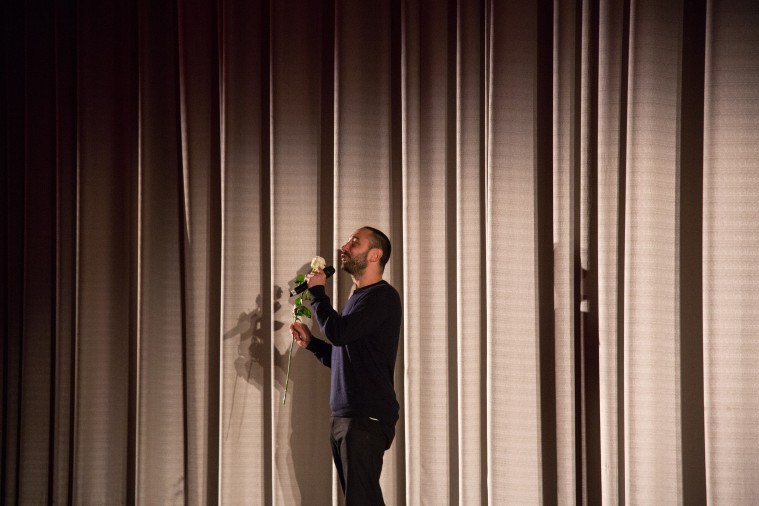 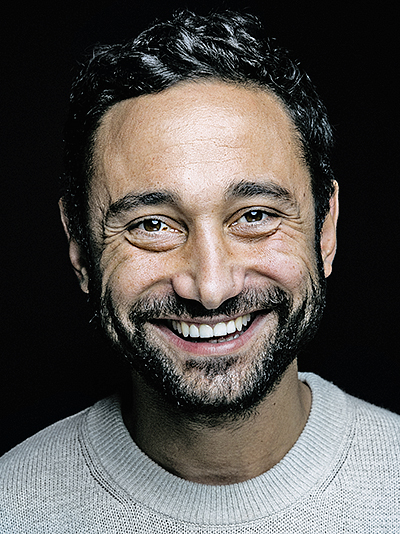 Born in Vienna, Austria in 1985, he currently lives in Berlin. He dropped out of law school to take a degree in acting. Since 2004, he has been a film actor in Austria and Germany. During his time at school and university, he was already taking on film and television jobs behind the camera. He has directed various commercials in Germany, Austria, Portugal, Estonia and New Zealand. His short film Zahltag premiered at the Max Ophüls Preis Film Festival in 2012.