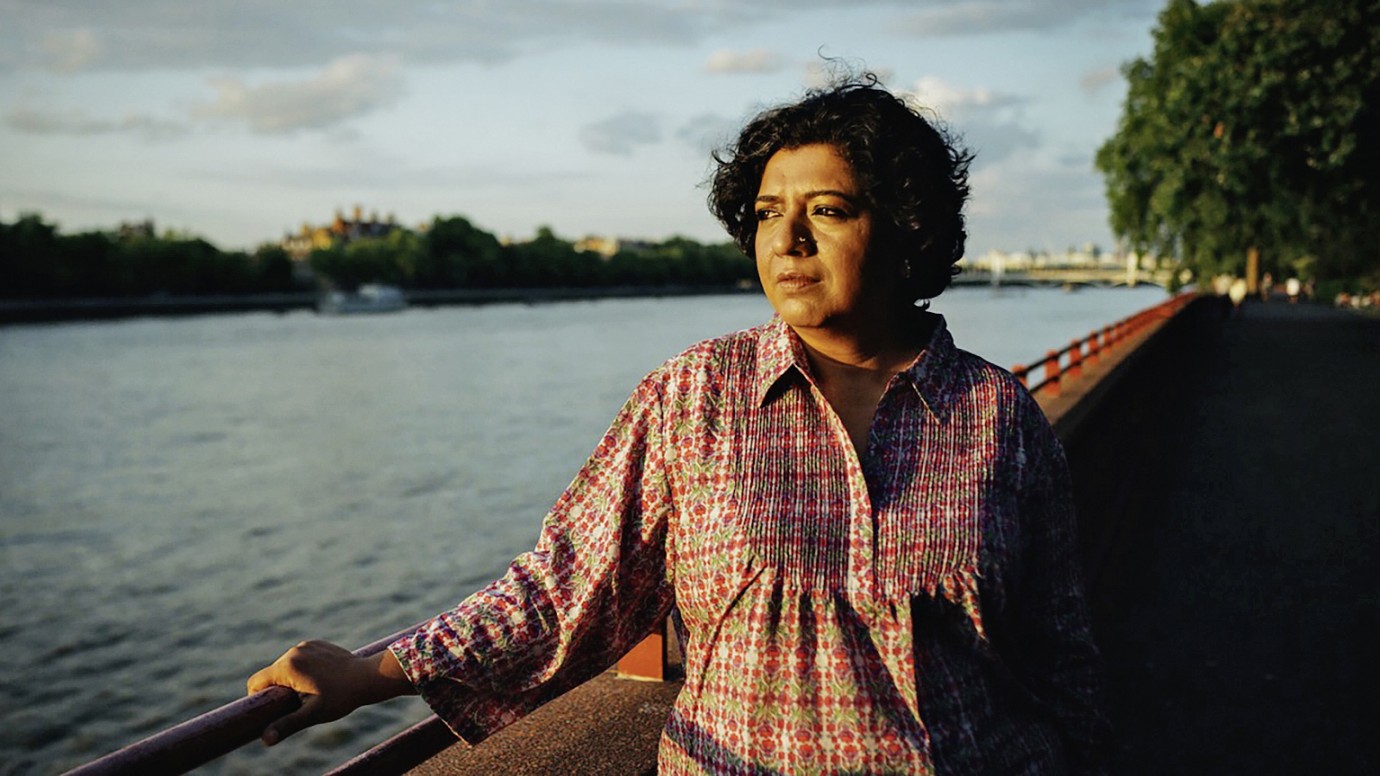 © Adam Bricker
In India, when a girl is born there are no celebrations, no fireworks. The archaic tradition of the dowry means a girl is a burden to her family – and a second daughter is considered a curse. Asma Khan has spent her life trying to shed this stigma and prove her worth as a second daughter. She left India, moved to the UK, created a new life for herself and attained a PhD in law. But it was only when she learnt to cook that Asma gained new insight into herself, her homeland and her cultural identity. Initially, she recreated her family’s closely guarded recipes to feel a connection with India. But this quickly grew into hosting supper clubs in her home. Asma eventually opened the Darjeeling Express – an Indian restaurant now firmly established in London’s trendy West End food scene. She works today with the same team she always has – a kitchen staffed entirely by women who have little to no professional training. Today, the Darjeeling Express is a place for all women to grow and elevate themselves. Asma wants to show the world the value of girls. She wants to make sure that when a girl is born there will always be fireworks and a celebration.
by Zia Mandviwalla USA 2019 English, Hindi 46’ Colour Documentary form 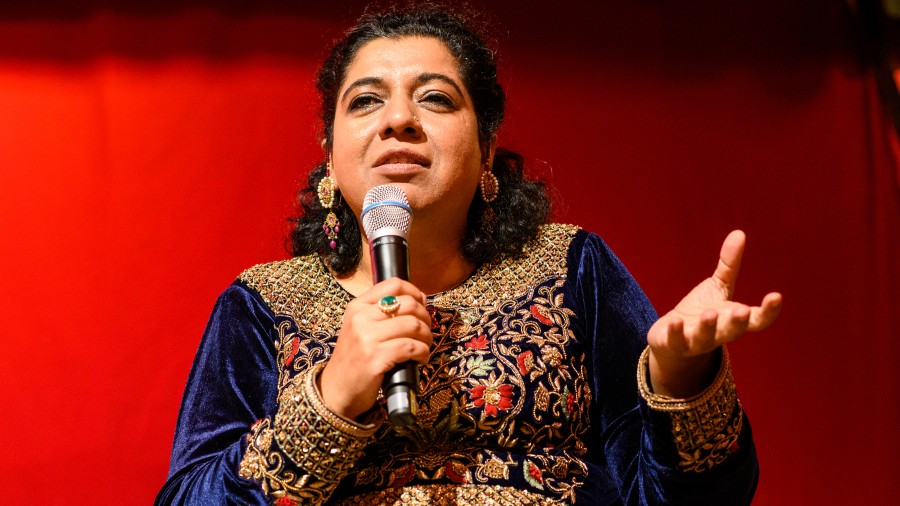 Born in India, she grew up in the Middle East and currently lives and works as a writer and director in Auckland and Los Angeles. A maker of both fiction and documentary films, her work has screened at festivals around the world including at Cannes, Sundance, New York, Palm Springs and Melbourne. She is a Berlinale Talents alumna and participated in the Melbourne Accelerator Program. In 2009, she was named ‘New Filmmaker of the Year’ in New Zealand. She is the first New Zealander to have directed an episode of ‘Chef’s Table’.