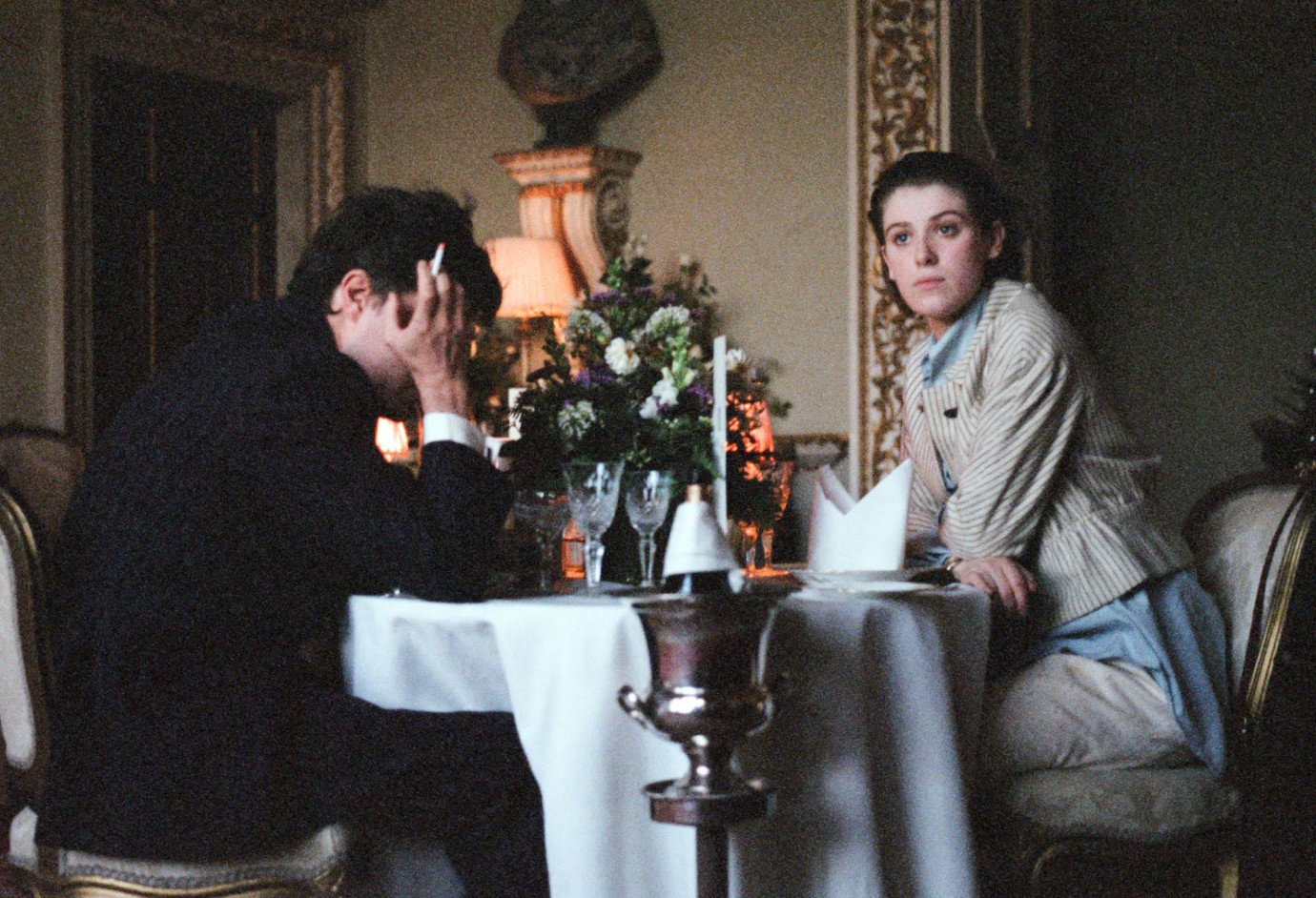 © Agatha A. Nitecka
England; the early 1980s. Young film student Julie wants to use her camera to better understand the world. This shy woman is well aware of her privileged social position and, as she explains, sees her Super 8 camera as a way to break out of her own little bubble. She thinks she is mediocre, but the photos and moving images that flow into the film bear witness to her special gaze. In an unassuming, almost documentary approach, we are introduced to Julie’s student milieu, into which Anthony unexpectedly enters. He is older and more distinguished. He harbours a secret that Julie only uncovers later, but that then dramatically changes everything.
Joanna Hogg’s semi-autobiographical film is both a personal take on the creative output of upper-middle-class Britain and an incisive exploration of spaces, landscapes, dependent relationships and, not least, the medium of film. Hogg’s contemporary, Tilda Swinton, plays Julie’s generous mother; her daughter, Honor Swinton Byrne, embodies the role of the protagonist, who seems to be losing her grip on life. Until, that is, film comes to the rescue, as a means of expression, reality, therapy and a record of the times.
by Joanna Hogg
with Honor Swinton Byrne, Tom Burke, Tilda Swinton United Kingdom 2019 English 115’ Colour 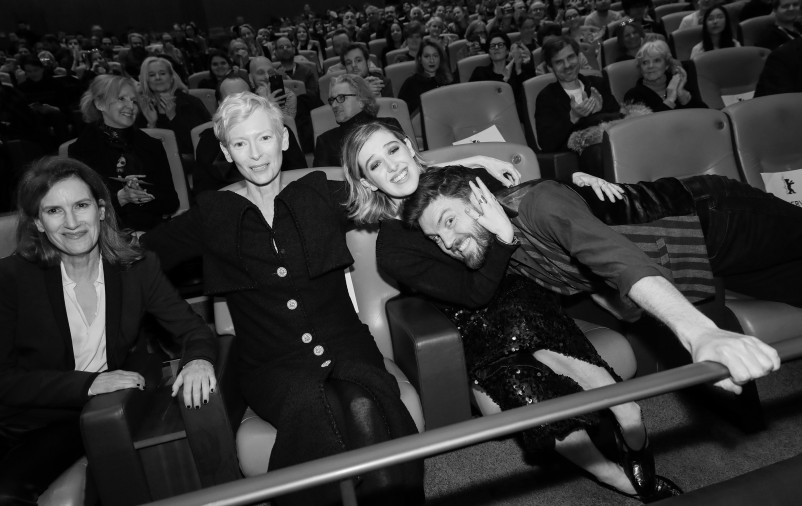 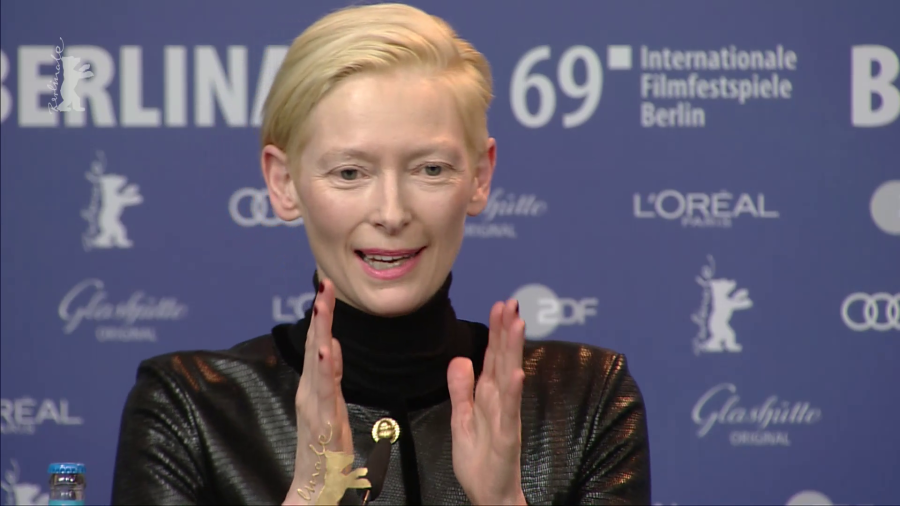 The screenwriter and director made her feature film debut in 2008 with Unrelated. Starring Tom Hiddleston, the film won the FIPRESCI Prize and the Guardian First Film award. She followed it with Archipelago and Exhibition. The British Film Institute has identified her as ‘one of the foremost directors working in Britain today’.