Competition (out of competition) 2019 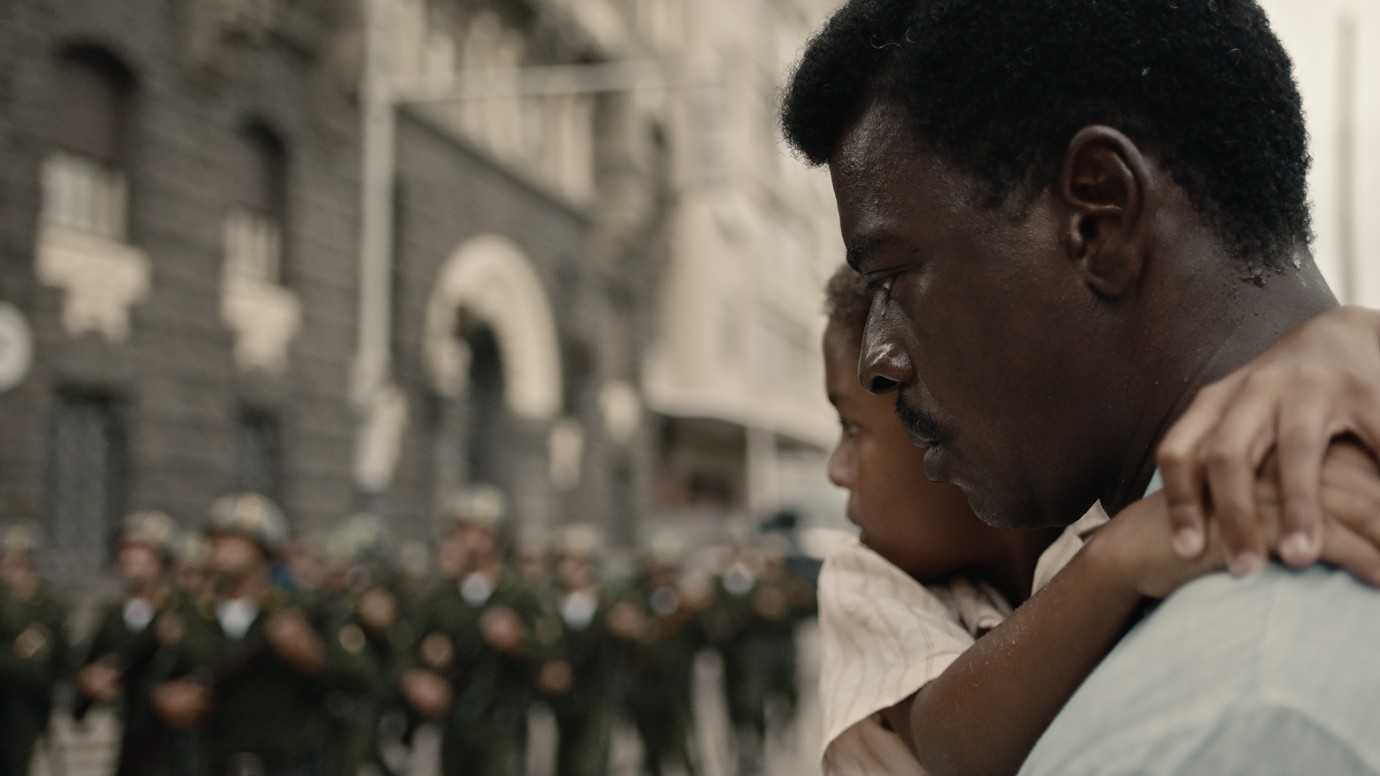 © O2 Filmes
‘Are you a Maoist, a Trotskyist or a Leninist?’ Carlos Marighella has only one answer to this question from a French journalist: ‘I’m a Brazilian’. After the coup d’état that swept a legitimately elected government out of office in 1964 and brought a military dictatorship to power, Marighella led a group of young men and women into armed resistance. Born in 1911, this writer and politician was a successor of Latin American revolutionaries such as Zapata and Sandino – and not least Che Guevara, whose assassination in October 1967 provided the impetus for Marighella’s own struggle against oppression.
This film follows his life between 1964 and his violent death in November 1969. His attempts to convince the population of the necessity of the uprising is pitted against the omnipotence of the state censor which does everything in its power to marginalise the resistance. His commitment to dignity and justice leads to violence and terror. Before long, Marighella is regarded as public enemy number one. A commando under the leadership of a brutal officer named Lúcio is hot on his heels. A drama that is a parable of the present.
by Wagner Moura
with Seu Jorge, Adriana Esteves, Bruno Gagliasso, Luiz Carlos Vasconcelos, Humberto Carrão, Jorge Paz, Bella Camero, Herson Capri, Henrique Vieira, Ana Paula Bouzas Brazil 2019 Portuguese 155’ Colour 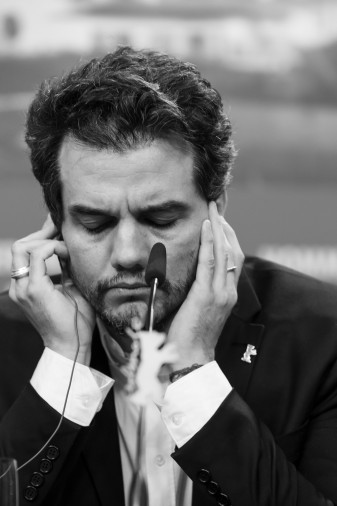 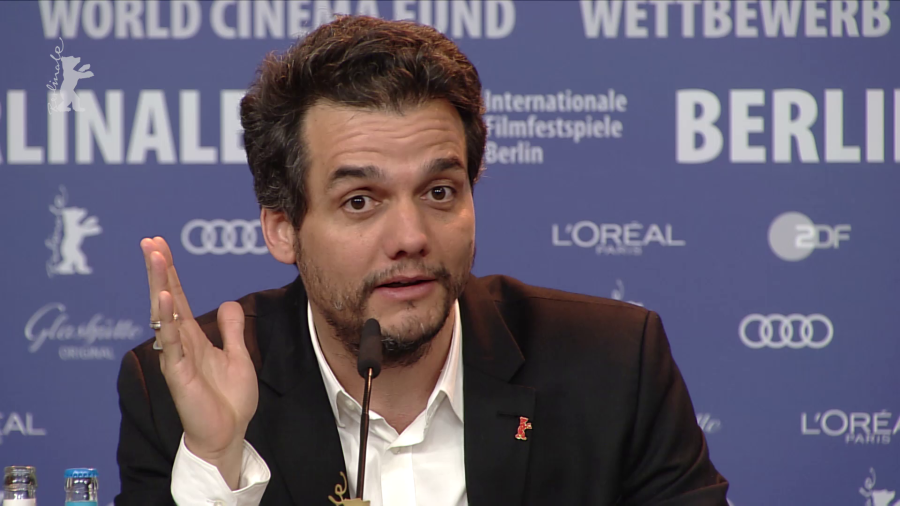 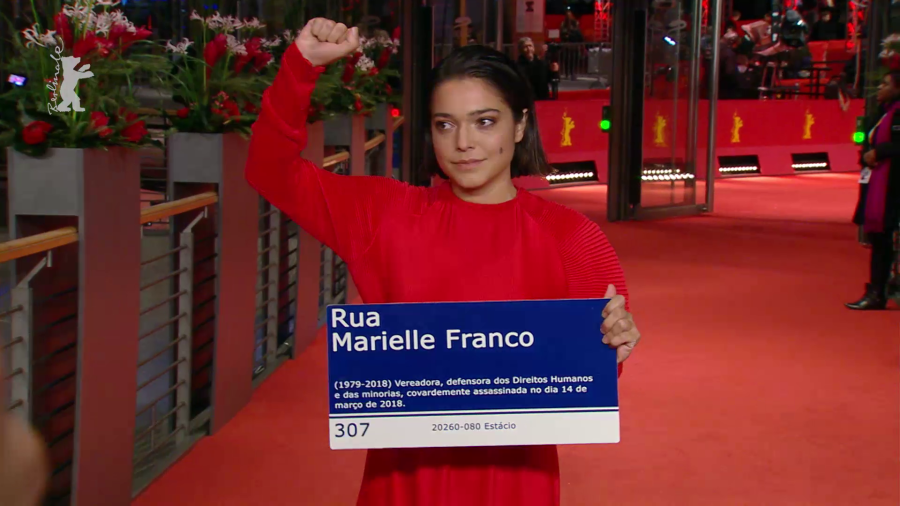 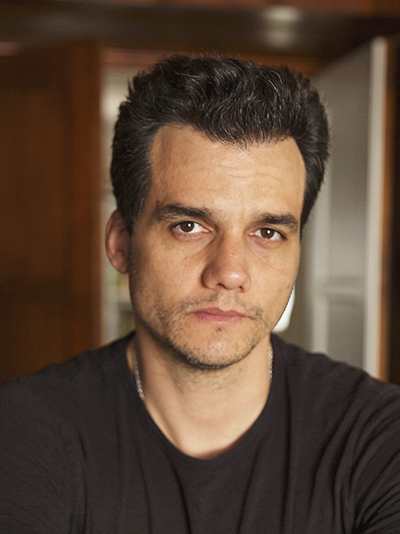 Born in Salvador, Brazil in 1976, the actor starred in José Padilha’s film Tropa de elite (The Elite Squad) which won the Golden Bear at the 2008 Berlinale. He was nominated for a Golden Globe for his performance as Pablo Escobar in the Netflix series Narcos. As a Goodwill Ambassador for the United Nation’s International Labour Organization, he supports the global campaign to end modern slavery. In 2018, he produced the film Sergio, in which he also starred. Marighella is his directorial debut.