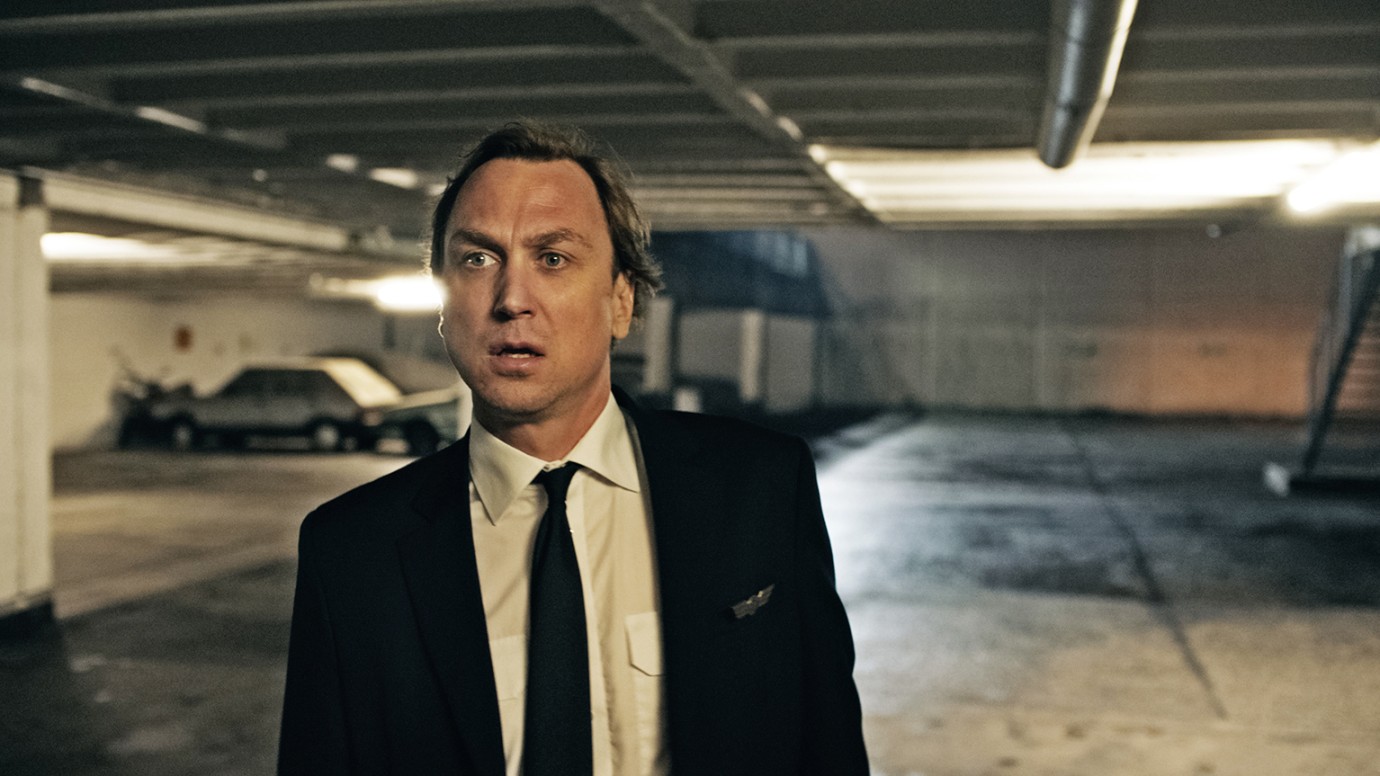 © Jens Harant / Port au Prince Pictures
The three siblings Stefan, Julia and Tobias lead comfortable middle-class lives. Outwardly, they are doing well, but all three are becoming more and more aware that there are gaps in their lives, that something is not right, and that something has to change. Stefan, 41, is a successful pilot and a real ladies man; up to now he has always led the life of a carefree hedonist. But suddenly his health will not play along anymore; moreover, an encounter with his daughter Vicky, whom he fathered in an earlier affair, throws him off course. While holidaying in Italy with her husband, Julia, 44, begins taking care of a street dog that’s been hit by a car. All of a sudden the pain of her son’s death catches up with her. Tobias, 34, is married to a career-orientated woman. He has been taking care of their three children and cannot seem to finish his studies; now his siblings have decided that he should also take care of their sick father.
Edward Berger’s film portrays three people in search of happiness and inner peace. As a result of these three concentrated character studies, the image emerges of an insecure generation in a rapidly changing world.
by Edward Berger
with Lars Eidinger, Nele Mueller-Stöfen, Hans Löw, Manfred Zapatka, Christine Schorn, Godehard Giese, Matilda Berger, Franziska Hartmann, Philipp Hochmair, Anna Ferzetti Germany 2019 German 118’ Colour 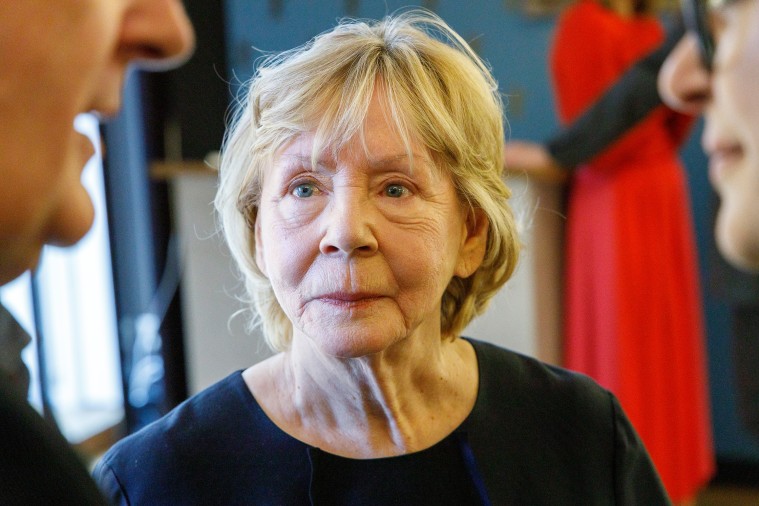 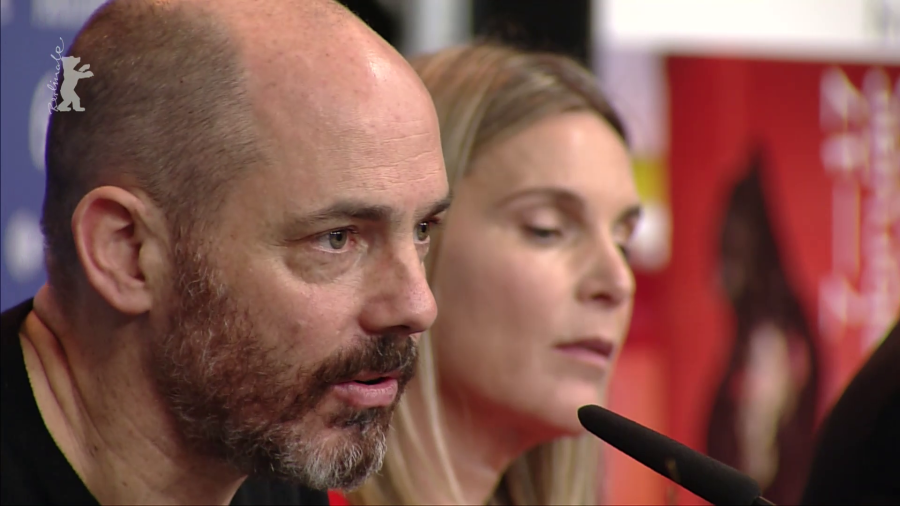 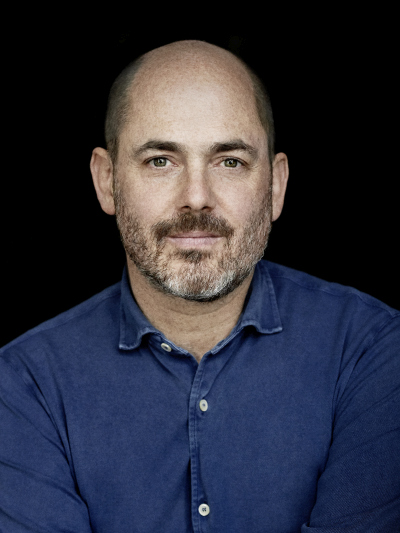 Born in Wolfsburg, Germany in 1970, he graduated in directing from the NYU Tisch School of the Arts in 1994. He first gained experience at the US independent production company Good Machine, working on films by Ang Lee and Todd Haynes, before making his debut feature film, Gomez, in 1997. Jack screened in the 2014 Berlinale Competition and won three German film awards. Deutschland 83, the TV series he directed, also premiered at the Berlinale and was the first German series to be broadcast on US television. In 2018, he directed the mini-series Patrick Melrose starring Benedict Cumberbatch.