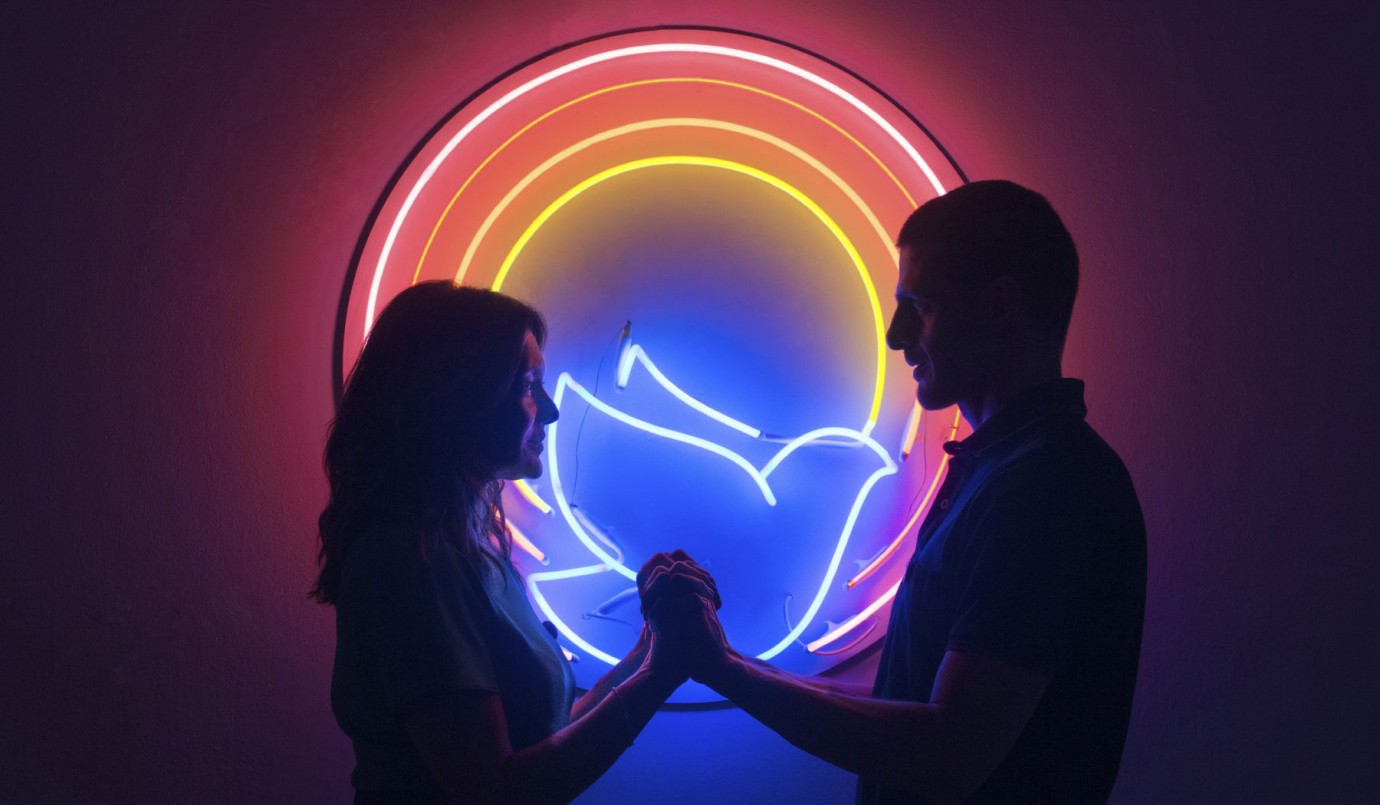 © Desvia
Brazil in the year 2027. Civil servant Joana mainly deals with divorce cases. As a member of a branch of evangelical Christians known as the Divino Amor group, she uses her position to offer a kind of physical therapy to couples who want to separate: Exploring sexuality with the aim of reconciling quarreling couples. Although Joana and Danilo regularly consummate their marriage, neither Joana’s constant prayers nor any other methods of assistance seem to be able to fulfill their desire for a child, a fact that increasingly depresses the couple. But then a miracle finally happens. Director and visual artist Gabriel Mascaro’s third feature film is a futuristic gospel. His drama about jealousy, the fear of God, and love plays out in front of a series of impressive-looking reinforced concrete buildings that subtly reflect the science-fiction character of the story. A film that also asks what else faith can move besides mountains.
by Gabriel Mascaro
with Dira Paes, Julio Machado, Emilio de Melo, Teca Pereira, Calum Rio, Mariana Nunes, Thalita Carauta Brazil / Uruguay / Chile / Denmark / Norway / Sweden 2019 Portuguese 100’ Colour 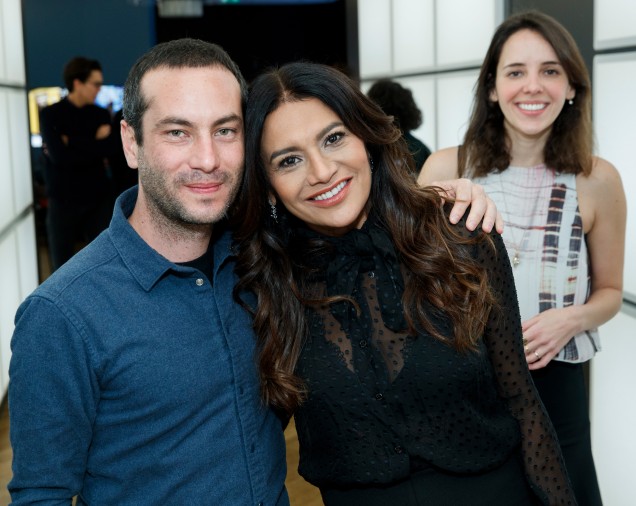 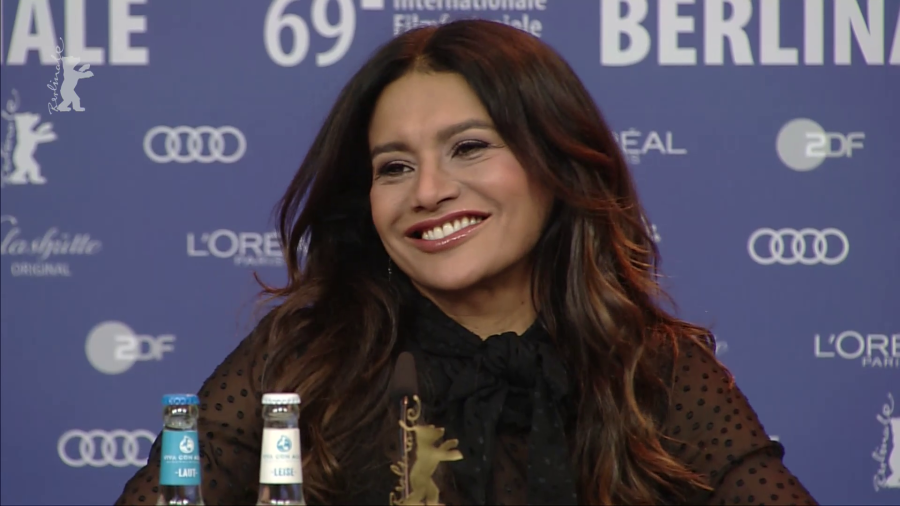 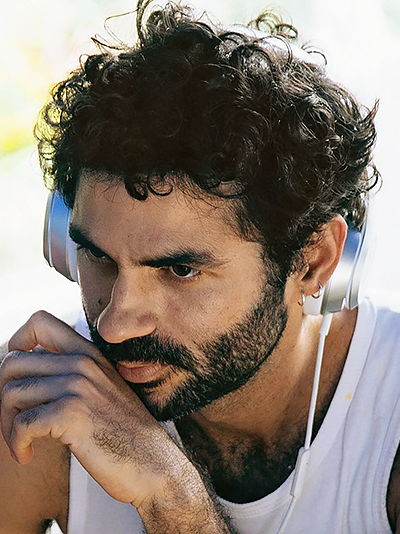 This director, screenwriter and artist lives and works in Recife, Brazil and first became known for his documentary work. His debut feature film, Ventos de Agosto (August Winds) premiered in competition at Locarno in 2014 where it received a Special Mention. Boi Neon (Neon Bull) won the Orizzonti Special Jury Prize at the 2015 Venice International Film Festival and went on to pick up two Fénix Film Awards, for Best Screenplay and Best Cinematography, as well as being Brazil’s entry in the Goya Awards.