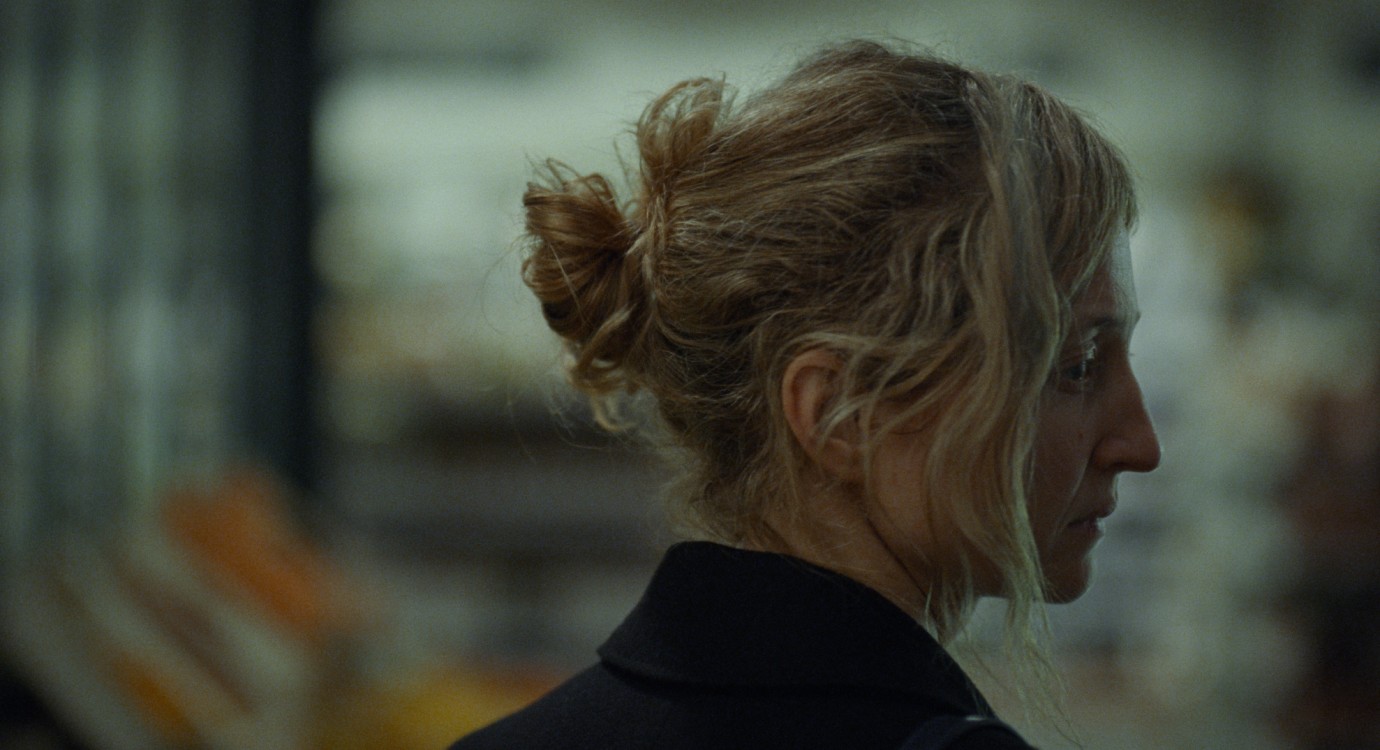 © minds meet
Brussels is a lonely city in Belgian director Bas Devos’s episodic drama. The spirits of politics haunt the centre of an increasingly fragile European Union. Amidst war and peace, refugee camps and parliamentary debates, a group of lost souls drifts through the sharpness and fuzziness of life. One of them is a young Arab, Medhi; he feels the burden of the times keenly, and then his brother asks a momentous favour of him. Another is the Flemish doctor Wannes, whose son is on the way to a tour of duty in the Middle East. And then there is the Italian translator Alba, whose life threatens to slip away from her, slowly but surely. These three people are all connected by the movements of a camera which increasingly becomes the protagonist itself as the film progresses. Its searching movements feel along the city’s cracks and ruptures, its buildings and its inhabitants. Sometimes the images revolve around the events, only to come to rest at other moments in a concentrated standstill through which the film seeks to capture its spirits.
by Bas Devos
with Alba Rohrwacher, Willy Thomas, Hamza Belarbi, Lubna Azabal, Jeroen Vander Ven, Mieke De Groote, Amine Benhilal Belgium / Netherlands 2019 Dutch, French, English, Italian 87’ Colour 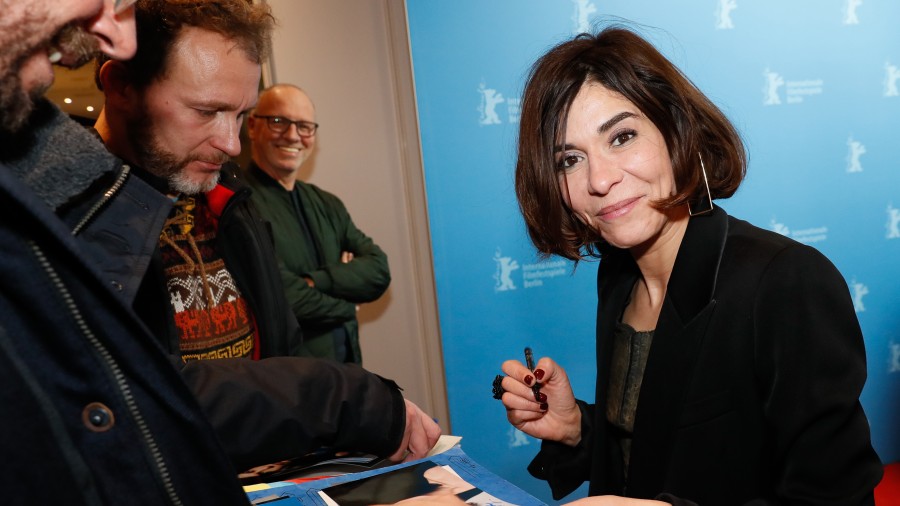 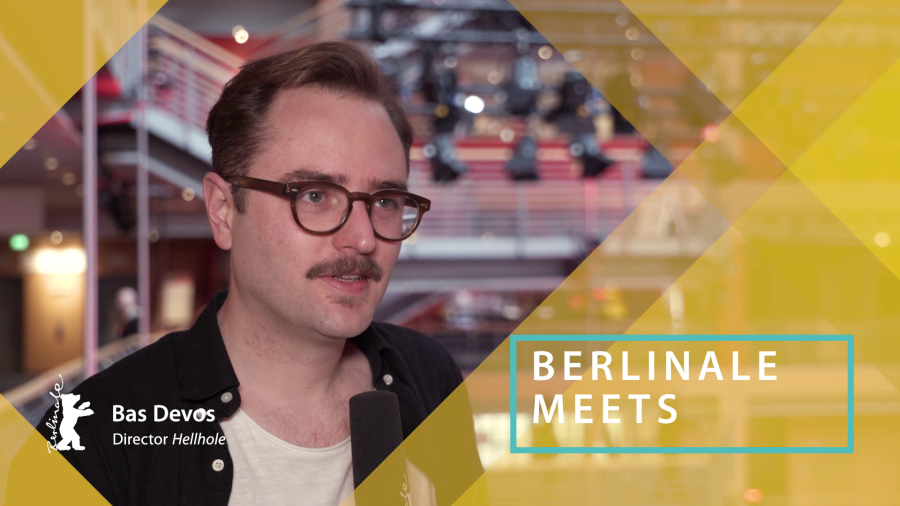 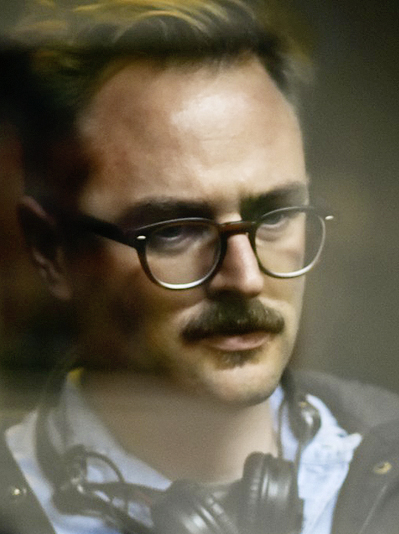 Born in Zoersel, Belgium in 1983. After making four short films, he completed his debut feature film, Violet, in 2013. The film screened in Generation where it won the Grand Prix of the Generation 14plus International Jury.