© Annapurna Pictures, LLC. All Rights Reserved.
As George W. Bush’s running mate, Dick Cheney rose to become one of the most powerful US Vice Presidents of all time, and has had a lasting influence on the world. This extended from his beginnings in the Nixon administration under the later Secretary of Defense, Donald Rumsfeld, to his eight-year tenure in the White House, where he led a quasi shadow government. We see Cheney as an advocate of coal mining, and as one of the masterminds of the post-9/11 wars in Afghanistan and Iraq; but also as a family man and dog lover. And always at his side, his most important adviser: his wife, Lynne.
With subtle humour, Oscar winner Adam McKay has used his own script to create this biopic about the career of a bureaucrat and Washington insider, who for many is the incarnation of the evil, power-hungry politician. Christian Bale, one of Hollywood’s most versatile actors, gained considerable weight for his transformation into the 46th Vice President. His outstanding performance, which has earned him a Golden Globe, is supported by a big-name ensemble. Satirical in tone, the film casts a razor-sharp glance at US politics, drawing a parallel between that era and the current state of the country.
by Adam McKay
with Christian Bale, Amy Adams, Steve Carell, Sam Rockwell, Tyler Perry USA 2019 English 132’ Colour 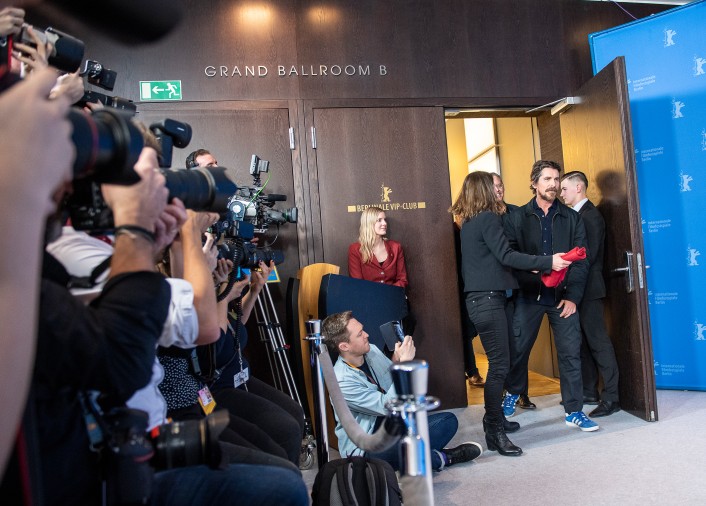 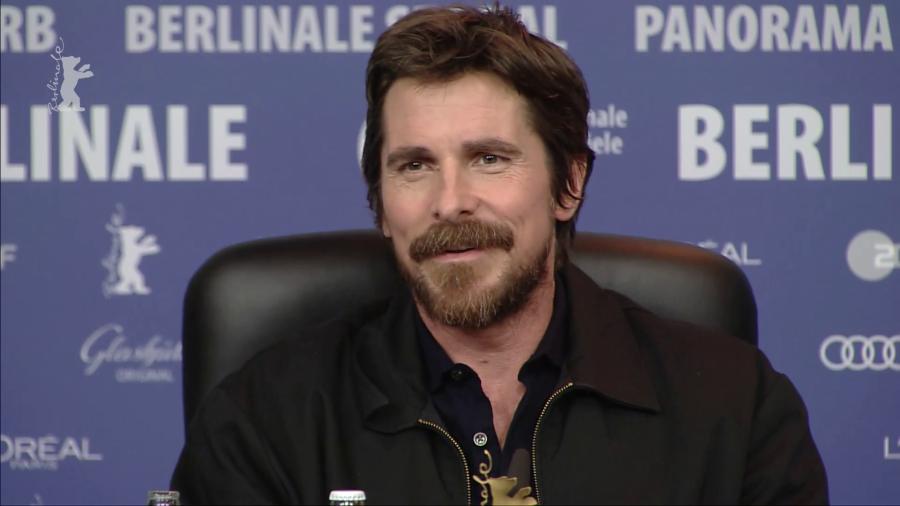 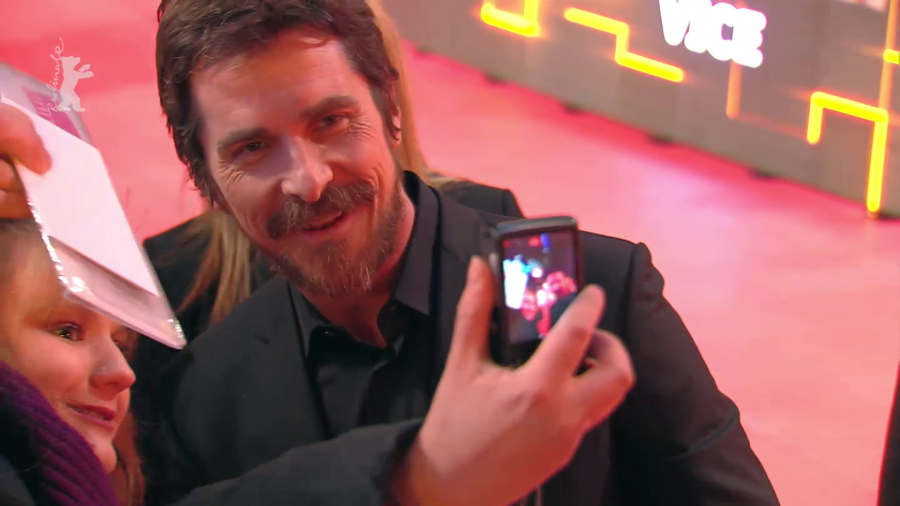 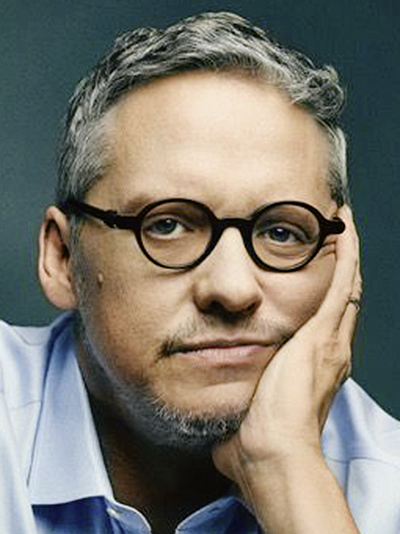 Born in Philadelphia, USA in 1968, the writer, director and producer is a founding member of the Upright Citizens Brigade comedy group. Between 1995 and 2007 he wrote for the TV show Saturday Night Live, becoming their head writer for several years. He got to know the actor Will Ferrell during this time and they went on to write several comedies together which McKay also directed, including Anchorman: The Legend of Ron Burgundy. In 2006, they founded Gary Sanchez Productions. McKay won an Oscar for Best Adapted Screenplay with his film The Big Short.