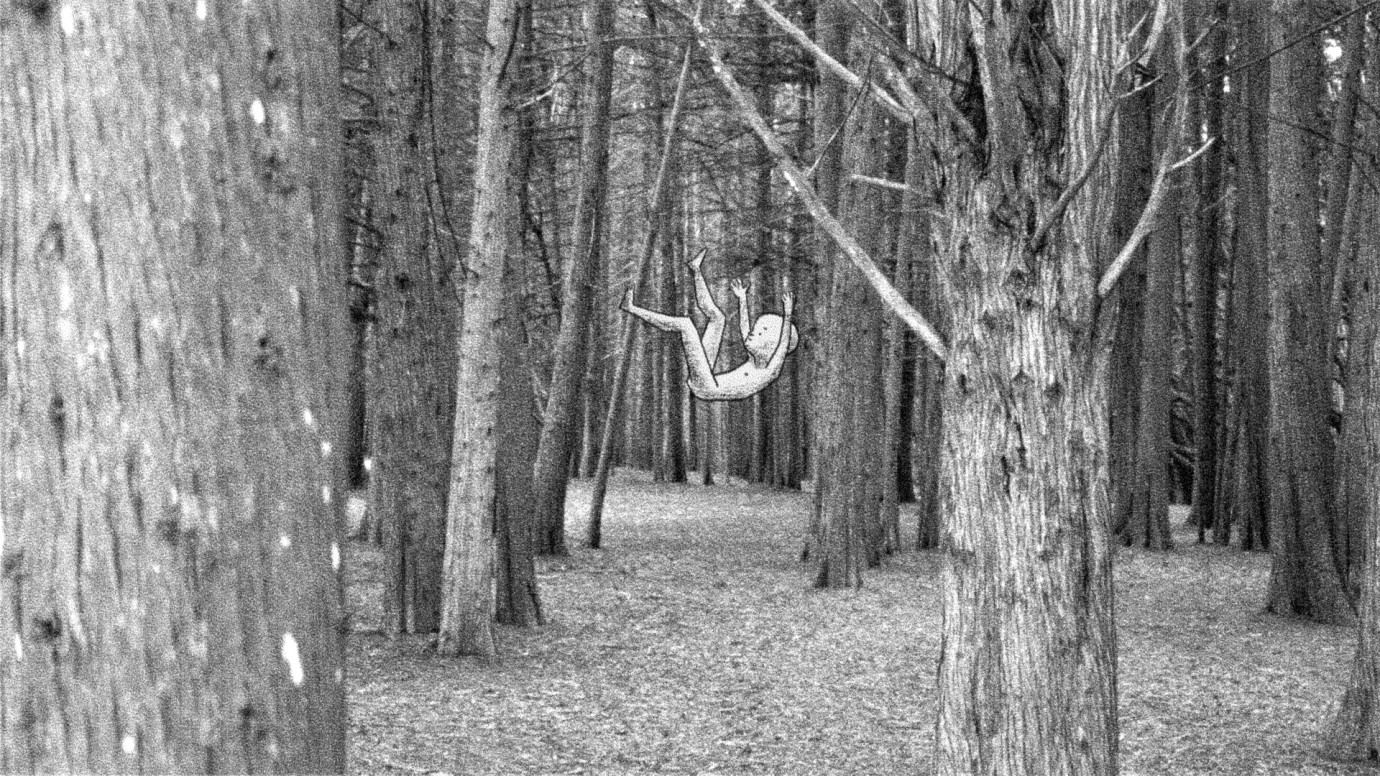 © Tan Wei Keong
A forest, a man, a suitcase. To walk, to hatch, to transform oneself. A discovery, discovering oneself? By combining various cinematic techniques, animation artist Tan Wei Keong creates a universe with a minimum of gestures in order to describe the complexity of a search. The repetition of gestures holds a magic of its own, and the exploration of space and ego is surprisingly reflected in the sound track and in the nakedness of the man. Freedom lies in the gaze itself.
by Tan Wei Keong Singapore 2018 Without dialogue 5’ Black/White 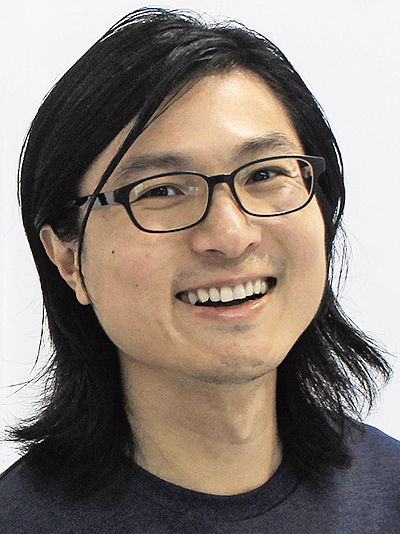 Born in Singapore in 1984, he studied animation at the island city-state’s Nanyang Technological University. In his films he animates fantasy worlds in which he explores his gay identity through personal storytelling. He also works as a media artist and was artist-in-residence at the Djerassi Resident Artists Program and co-artist at the Headlands Center for the Arts, both in California, USA.