© Janis Mazuch
Field experiments in matters of the heart: Seven men and women between the ages of 25 and 45 are faced with the pleasure but also burden of being the architects of their own destiny. But the associated risks and side effects of trying to balance hedonistic adventure with a longing for emotional security are unpredictable. Idealistic notions of individualism and freedom are therefore bound to collide with the fear of loneliness and disappointment. And so the protagonists’ desires often lead them astray, sometimes to a therapist, but also towards true love.
easy love is an ensemble film in which both the filmmaker and the protagonists themselves are the authors of its stories. Playing themselves, the actors draw on their own reality in order to explore what they could be. Each sequence in the film appears as a fork in the road with two diverging paths, the next section of which can only be taken provisionally. A film that is a cross between documentary and fiction, woven from apparently colourfast cloth which is both ultra-sensitive and true to life.
by Tamer Jandali
with Stella Vivien Dhingra, Niclas Jüngermann, Sönke Andersen, Sophia Seidenfaden, Lenika Lukas, Pina Felizitas, Amelie Liebst, Sabine Seidenfaden Germany 2019 German 88’ Colour 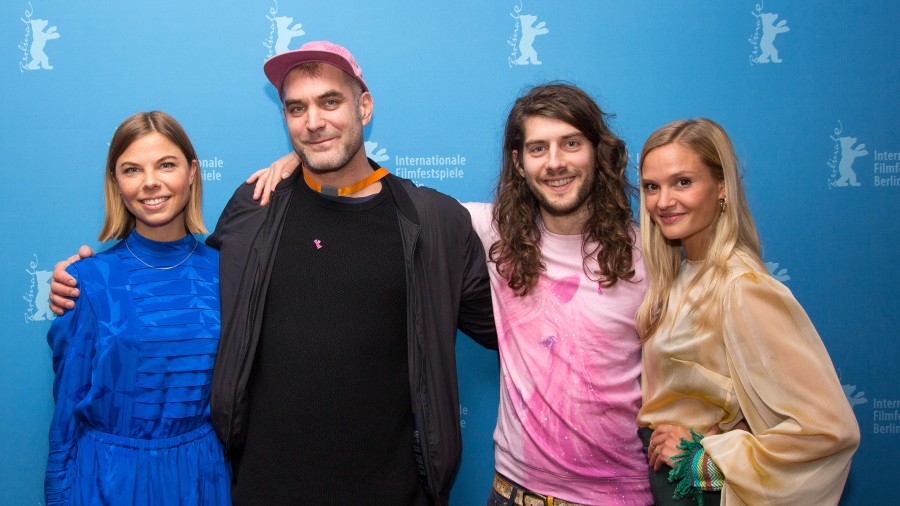 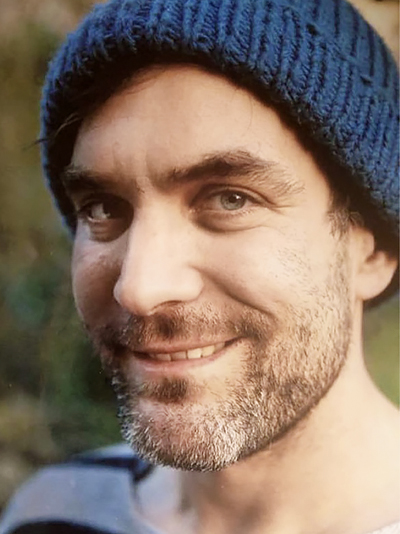 Born in 1976 in Bonn, Germany. After training, among other things, in alternative medicine, travelling and various jobs including that of event manager and artistic assistant to Prof. Marcel Odenbach, from 2004 to 2010 he studied at the Academy of Media Arts Cologne. Since 2011, he has worked as a director and artist as well as being the main carer of his three children. Alongside film projects for ZDF and ARTE, he has also made commercials for companies including Neon and Netcologne and has directed music videos and contributions to art exhibitions.