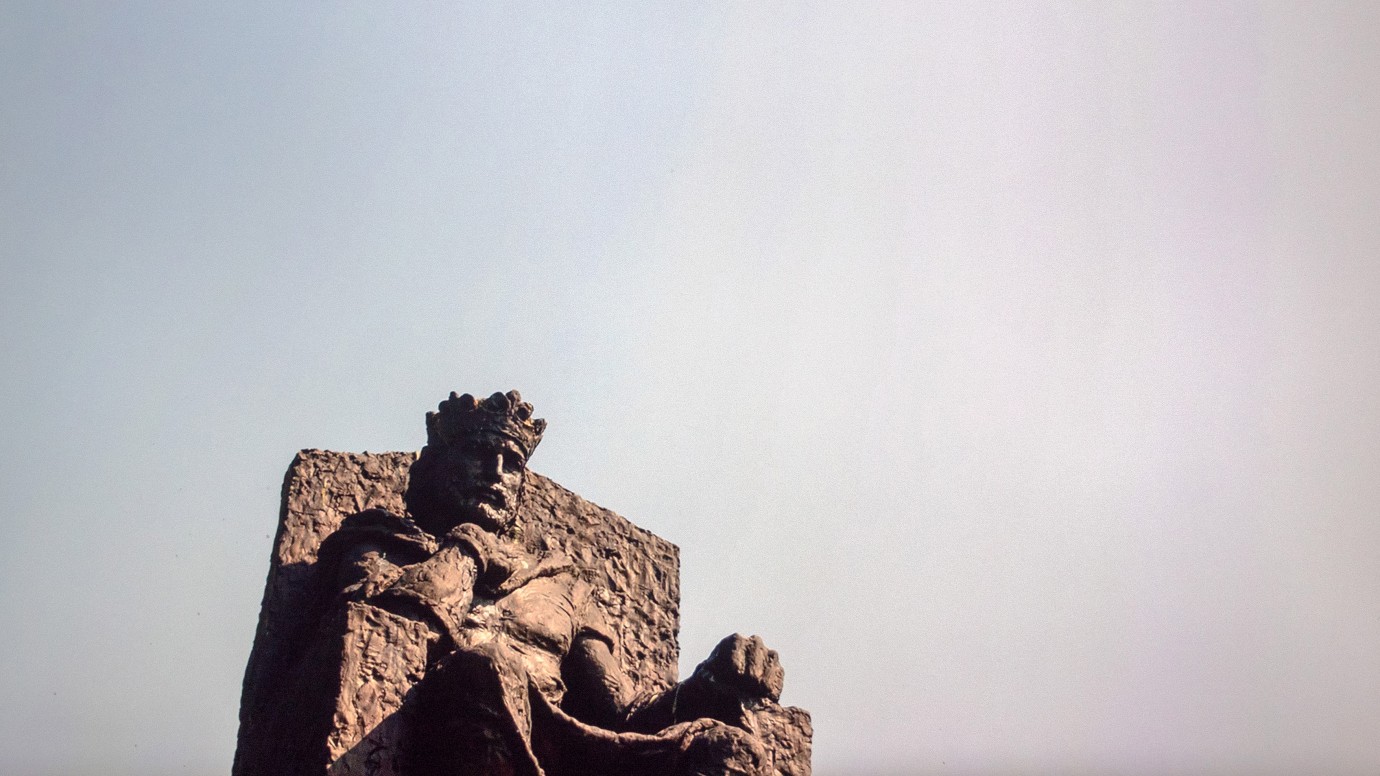 © Amel Djikoli
After the end of the civil war in Bosnia-Herzegovina in the 1990s, the economic system switched to capitalism. Yet to this day, the economy has never really taken off. Resourceful communities have thus rebranded themselves as unique tourist destinations to generate economic growth. The town of Medjugorje, where children reported having visions of the Virgin Mary, has become an international pilgrimage site. Visegrád pays homage to the writer Ivo Andrić with a newly built neighbourhood of monumental stone buildings. When the depleted salt mines of Tuzla stopped yielding revenue, the authorities transformed the basins into lakes. In Visoko, a hill reportedly conceals pyramids said to generate cosmic energy fields. Igor Drljača shows these places with an observational camera, editing together the images with statements made by locals. With apt understatement, he succeeds in taking stock of a society still overshadowed by its past. Kameni govornici reveals the multi-ethnic Bosnia-Herzegovina as a country still riven and in the midst of a profound identity crisis – whose inhabitants are trying to gain a foothold not via facts, but via an amalgam of religion, folklore and esotericism.
by Igor Drljača Canada / Bosnia and Herzegovina 2018 Bosnian, Croatian, Serbian, English 92’ Colour Documentary form 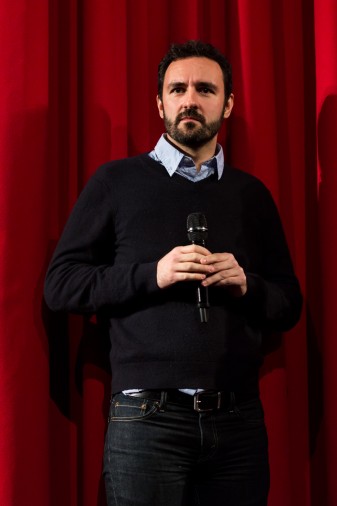 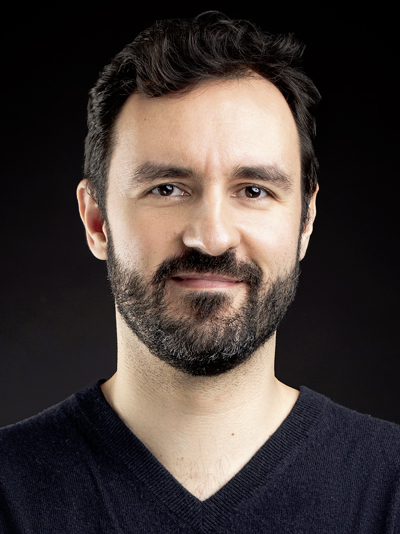 The filmmaker and producer was born in Sarajevo in the former Yugoslavia in 1983 and is an assistant professor at the University of British Columbia. In 2011, he graduated with a master’s degree in film production from York University where he has also taught. His work, including the short films Woman in Purple and The Fuse: or How I Burned Simon Bolivar, has won numerous awards and screened at international festivals. Krivina, his debut feature film, premiered at Toronto, The Waiting Room at Locarno and his documentary The Stone Speakers in the 2019 Forum.